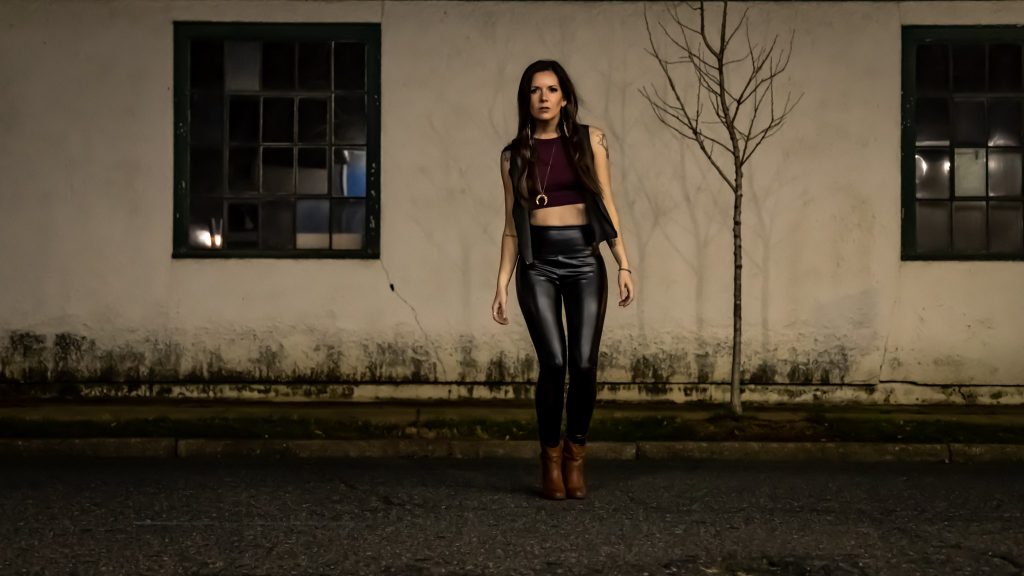 A note from Karen Jonas:

Like the last chapter of a too-long book, arduous and wordy, December 2020 rolls around. The calendar is finished but with so many canceled plans, I can’t quite call it complete. So I sit, caught between some vague sadness and my Christmas tree, wondering if next year is going to be any different. There are so many what-ifs, so much up in the air.

I became obsessed with Counting Crows’ melancholy song “A Long December,” strumming quietly on my bed while the chaos of my home hummed on. The stress of the year thawed, I became soft and nostalgic. We made it this far, and I began to believe that “maybe this year will be better than the last.”

So I sent it to the band on a Monday and said we needed to record it on Thursday and have a video done by Friday, because it’s a weird year and I’m in a hurry. They all knew it by heart so it didn’t matter. We got together and played through and it was love at first sight. I can’t thank the band (Tim Bray, Seth Morrissey and Seth Brown, producer EP Jackson) and videographer Mats Jerndal enough for going along with my crazy plans.

So, I present to you our version of “A Long December,” and I hope it helps you get through these next few months while we wait for the world to start turning again. Stay safe and be patient, friends. This year will be better than the last.

With love and hope,