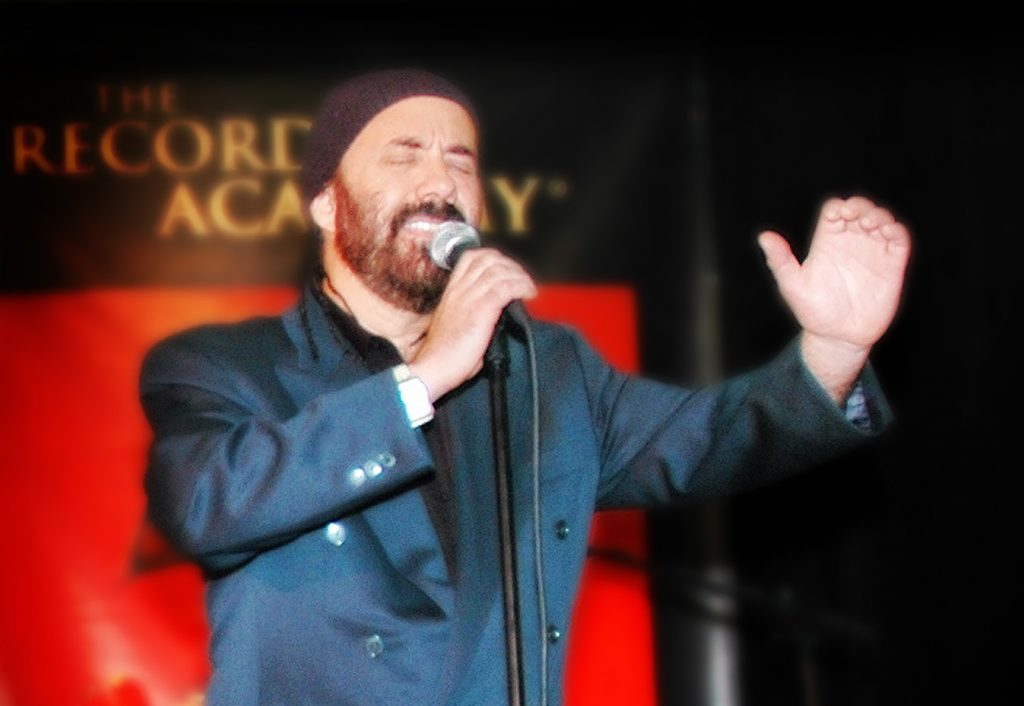 One of the most critically-acclaimed – but limited released – albums of the past decade, Tick Tock Tick, the soul-drenched roots disc from San Francisco-based singer Will Porter, will be reissued on the Gramofono Sound label April 16th to audiences throughout North America. Recorded at Esplanade Studios, Tick Tock Tick also showcases stellar work from a host of additional Crescent City titans and SF Bay Area horns. 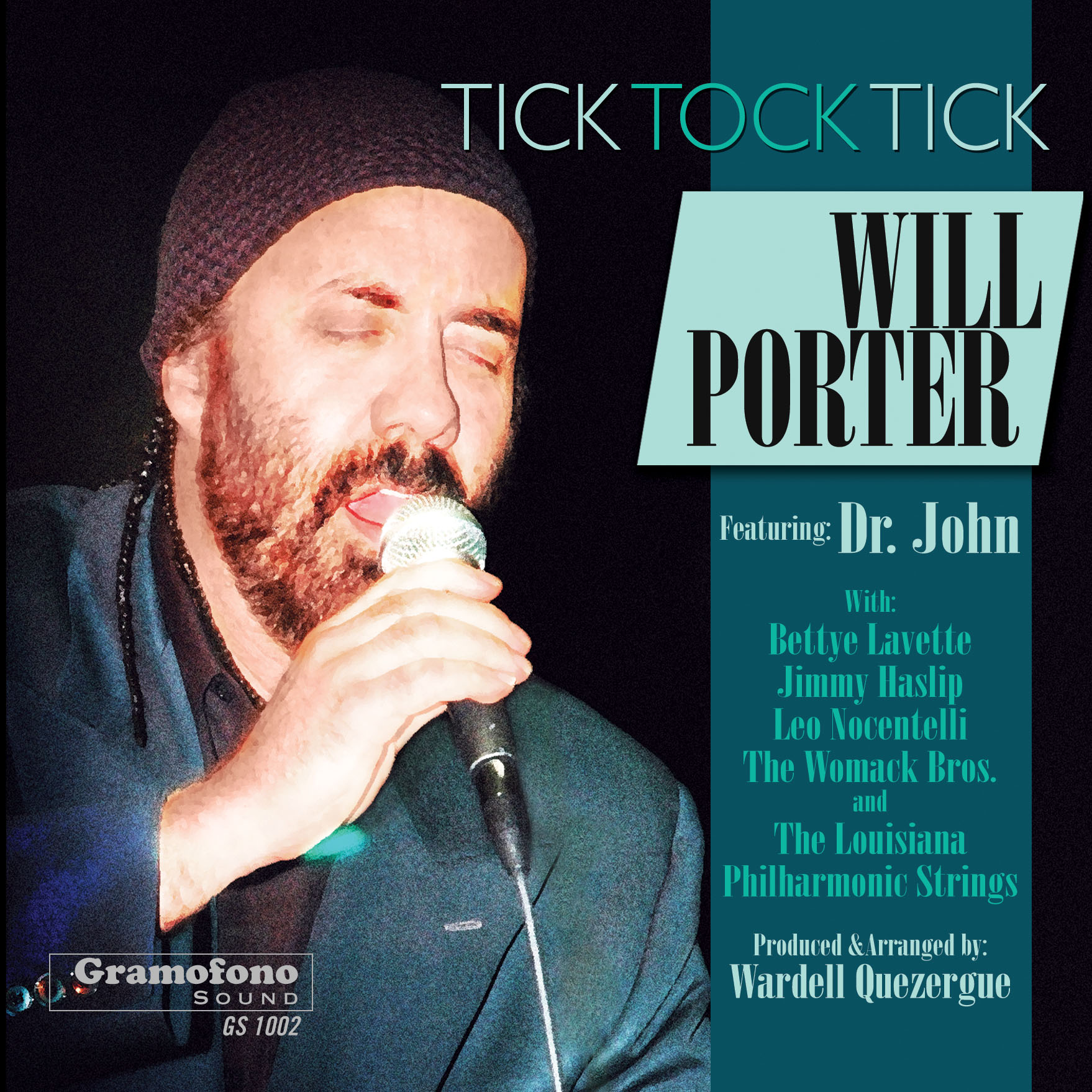 Produced and arranged by the renowned Wardell Quezergue (pronounced “Kah-Zair”), creator of some of the biggest hits on Stax, Malaco, and Red Bird, Tick Tock Tick pairs Will Porter with a dazzling array of special guests, including the legendary Dr. John and Bettye LaVette, as well as New Orleans guitar icon Leo Nocentelli of The Meters, Yellow Jackets bassist Jimmy Haslip, The Womack Brothers (Curtis & Friendly) and the Louisiana Philharmonic Strings.

Tick Tock Tick was first released in 2016 with extremely limited distribution in the USA, as the deal Porter signed with the ACE UK label called for hard copy distribution In Europe, Japan and Australia, but NOT the United States. After a problem with a streaming agency, Porter decided to pull down all digital streaming. Nearly all very limited American media that received a copy wrote about it or played it, and it made BEST OF THE YEAR critics’ lists, garnered an R&B album of the year nomination in New Orleans and was dubbed “A Soul Masterpiece.”

Quezergue, who died at age 81 shortly after completing his work on the Tick Tock Tick album, was a master producer and arranger, who left his mark on a host of classic R&B, blues, jazz, pop and soul recordings over the years, including “Mr. Big Stuff,” “Groove Me,” “Chapel of Love,” “Iko Iko,” “Misty Blue,” “Barefootin’,” “Big Chief” and many more. “I had won awards and had million-selling records, but I never received so much critical praise from the press as I did for the first album from Will Porter,” said Quezergue at the time. “Will already sounded like who he wanted to be. He didn’t come to New Orleans to copy anyone. Often with my hits, the singers (as good as they might have been) were sometimes beside the point; they were part of the recording. With Will and Mac (Dr. John), I try to work off of what I hear coming from them. Will Porter is subtle, expressive, deep and soulful.”

“Wardell was an acknowledged genius,” says Will Porter about his esteemed producer. “On my last day with him, he told me he thought this album was his best ‘complete’ project (he was primarily known for singles), and he cried while listening to the rough mixes.”

The illustrious Dr. John – R&R Hall of Fame and Blues Hall of Fame inductee, 6-time Grammy winner and Americana Music Icon – is featured on two duets with Porter, the title track and “When the Battle Is Over,” songs he wrote. His relationship with Quezergue began as a teenage member of Wardell’s band.

Six-time Grammy nominee Bettye LaVette, called “The Great Lady of Soul,” joins Porter for the powerful Bob Dylan-penned ballad, “Make You Feel My Love.” “Bettye suggested we record together,” recalls Porter about how her participation on the new album came to pass. “We were backstage, and I was so surprised that I called in a witness and made her say it again.”

Will Porter left his native West Virginia/Appalachia as a teenager, for New York City’s Greenwich Village, singing with his then-wife, a combination of folk, gospel and blues. When the act broke up, he settled in San Francisco, slowly building a band and a following in clubs and concert venues, twice closing The San Francisco Blues Festival. Around 1980, he became the musical director and opener for Motown legend Mary Wells, which continued until her death. That relationship led to band-leading for many R&B and rock acts, and musical directing for Percy Sledge, Barbara Lewis, The Shirelles and Billy Preston. On a tour with Preston, he met Wardell Quezergue, who helmed his first album, Happy, which, even with limited distribution was named “Best Produced Album” by the NY Jazz and Blues Society. The album received rave reviews; leading to Wardell’s calling Porter back to New Orleans for Tick Tock Tick.