Joe Lewis Band To Release 4th Album ‘Up Next’ 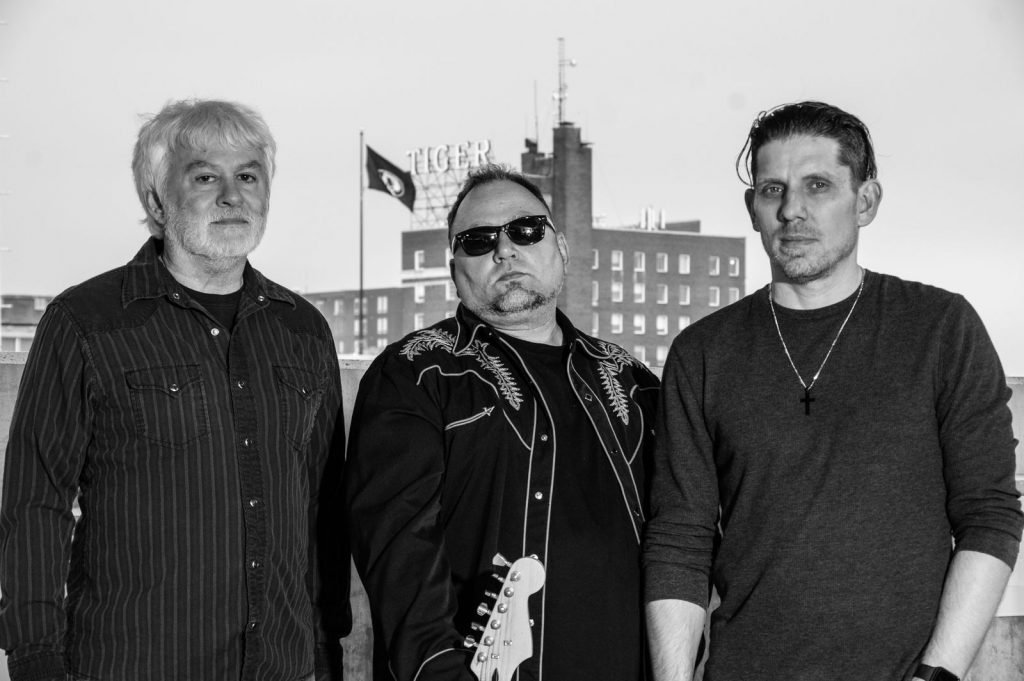 You can tell a lot about a person when you learn where they were raised and came of age. In the case of Joe Lewis: Picayune Mississippi, located about an hour or so from New Orleans. The sounds of the Delta and blues music were the forever background music Joe heard while growing up. So, it is no wonder that those sounds deeply influenced him as he picked up his first guitar at age ten and began to play. 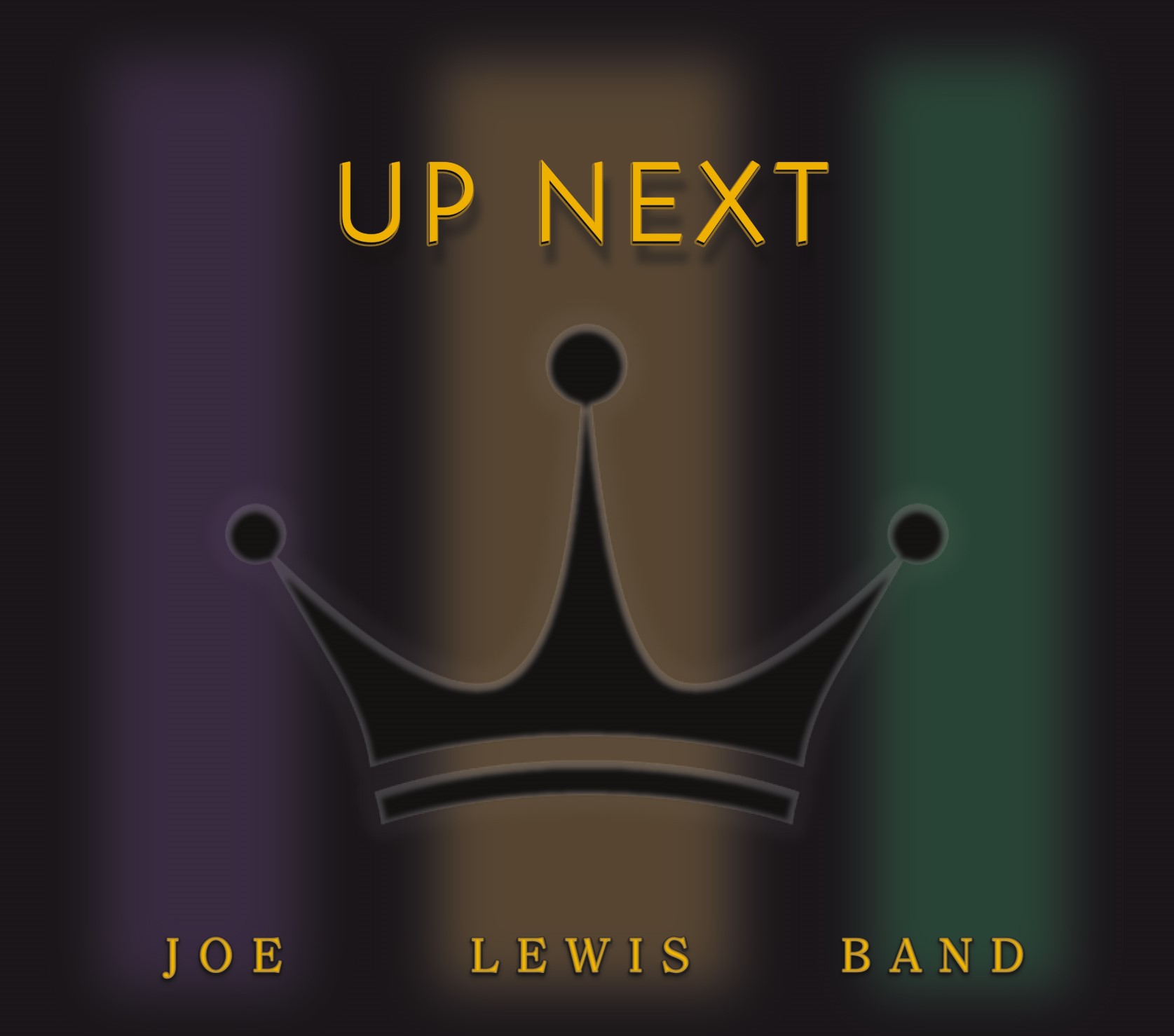 In American music, the lines between genres are thin and the roots of each genre intertwine as they grow. That line has always been blurred between blues and gospel, two genres that are considered the source of all modern music. As a gifted musician the choice to play electric guitar and sing words of praise is not a new thing; Sister Rosetta Tharpe pioneered the genre in the early 50s. However, the Joe Lewis Band are trailblazers in Contemporary Christian Blues music.

Up Next should prove to be another fine tool in their mission to open hearts and minds as well as doors.

Lewis and his power trio of Tom Cole on bass and drummer Derrick Enyard began 2020 by representing the Lake of the Ozarks Blues Society at the International Blues Challenge in Memphis. They then embarked on recording their fourth album enlisting super producer Kevin Shirley to mix the album at his famous studio, The Cave, in Sydney Australia and having the album mastered by the legendary Bob Ludwig. This A-team clearly delivered to create a first-class sonic landscape with ten original tracks, a mixture of straight-ahead blues, funk and rockin’ soul centered around Lewis’ stellar guitar playing and sparkling tenor vocals. The rambunctious spirit of the album and its words of positivity and praise strive to blur the line between Saturday night and Sunday morning.

The session opens with a chiming guitar that leads us into the unconventional love song “I Like It,” with words of devotion set to a funky groove. Lewis continues to give praise for his beloved on the soul track “Hot Lovin’ Momma,” doing his best James Brown, along with special guest Biscuit Miller laying down an authentic Bootsy Collins’bass line. The jump blues “Can I Get With You,” features furious fretboard work and playful lyrics on a great danceable number. Lewis spells out his devotion as a seeker on the dynamic “Do Your Work In Me” and then delivers a touching tribute to a dearly departed sister on the emotional ballad “Broken Angel Of The Delta,” a real highlight of the album.

The second half of the session begins with the account of the night Lewis discovered his calling while listening to a real bluesman at a local jook joint on the edgy “Do Drop Inn,” and then proceeds to lead the fellows through a blazing instrumental “Twang A Doodle Boom Boom,” swinging with fury. The trio continuous to show off their proficiency of authentic blues forms on the Texas shuffle “Baby Rocks The Boat,” and another time shifting funk blast “Defying Gravity,” with a clever lyrical twist. Lewis ends the set with an acoustic driven devotional “Jesus I Love The Way You Love,” a sincere benediction from a faithful servant.