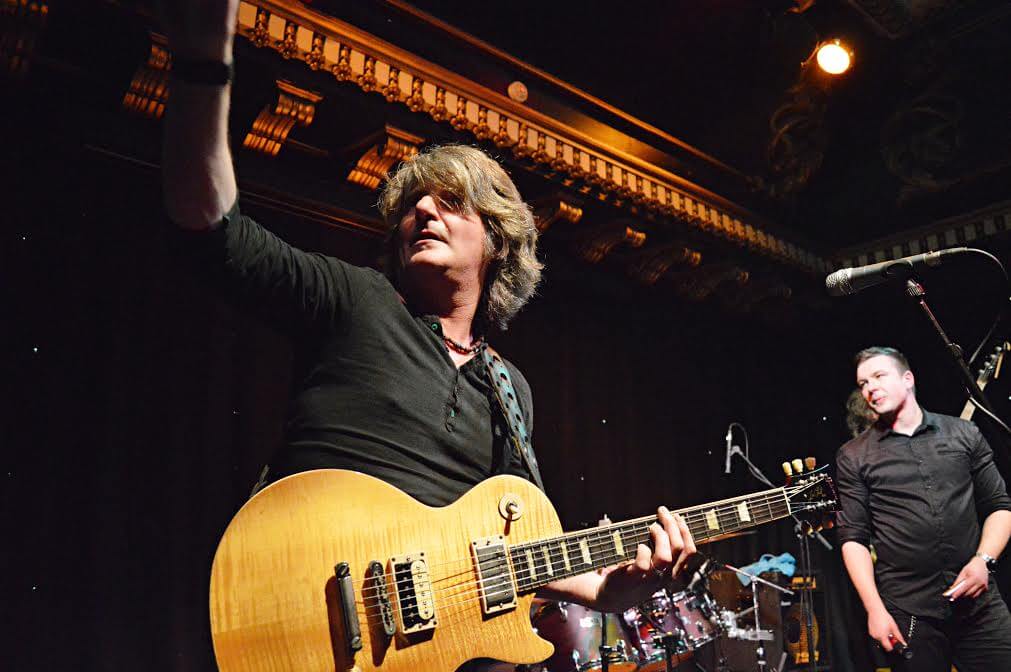 The legendary Gerry Jablonski Band perform publicly for the first time with King King supremo, lead singer, songwriter and guitarist Alan Nimmo at the virtual Edinburgh Jazz and Blues Festival. The highlight of the event was undoubtedly Jablonski’s self-penned classic, “Heavy Water,” which features in this video release. 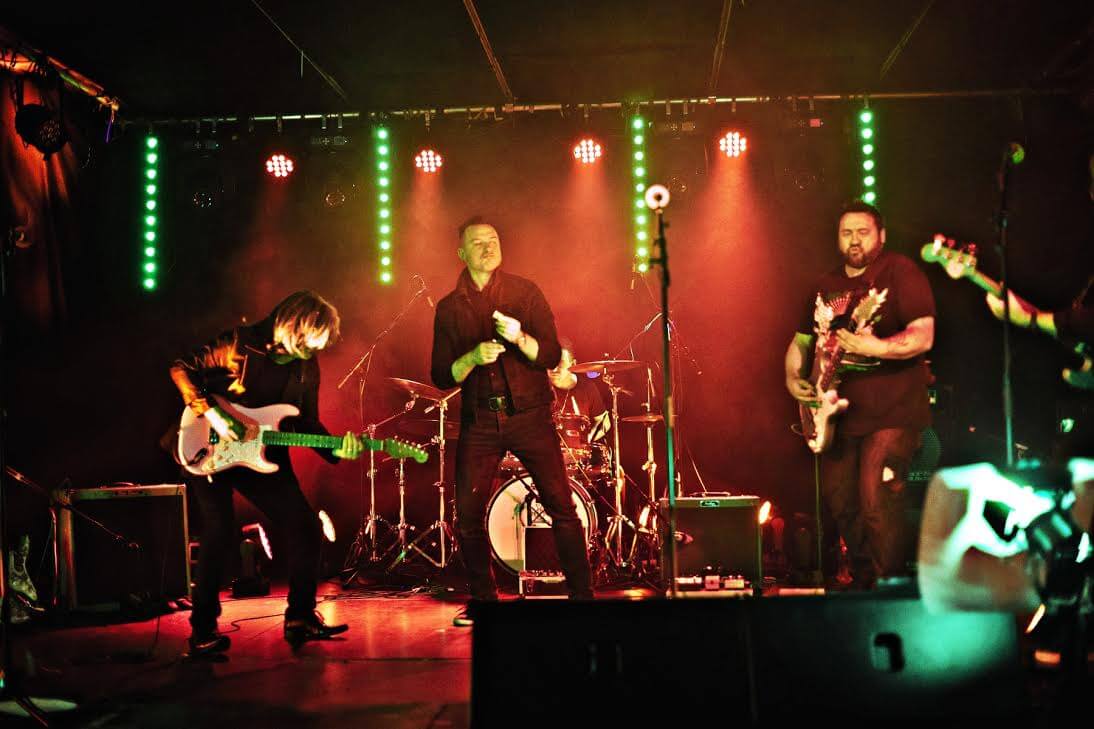 Jablonski wrote this song after witnessing devastating regional floods which had a profound emotional impact on him. He sets the scene for an unfolding tragedy through gentle guitar chords and softly spoken vocals, a precursor to the emerging, funky rhythm created by Grigor Leslie’s pulsating bass and Lewis Fraser’s clever stick work. Harmonica player Peter Narojczyk is poised mid stage like a cat waiting to pounce as the titanic figure of Nimmo emerges from the shadows. An explosion of sound follows as the charismatic King King front man launches into killer, muscular guitar licks and powerful vocals in perfect synchronization and harmony with his fellow musicians.

Nimmo also leads the next chorus and shows why his star is in the ascendancy, the meteoric success of the high rising Maverick album proving he is at the top of his game. Peter takes over with trademark lung bursting harp attacks, swirling like a dervish whilst maintaining the unique tone, impeccable phrasing and breath control which make him a world class exponent of his instrument. Jablonski is effortlessly stage-managing the whole production from the side whilst adding virtuosic flourishes of his own to this incredible mix.

Gerry released “Heavy Water “as a single in 2018 produced by American Grammy Award winning musician and producer Stacy Parrish. The song is the perfect platform for these impassioned, high-energy performers because it transports the audience right into the eye of a storm. The haunting, wailing harp intensifies the tragedy whilst the dynamic rhythm section and searing guitar work convey the full horror of the floods reaching their destructive peak. A memorable gig captured atmospherically on video which brings Scotland’s burgeoning blues scene to a wider audience; these two exceptional band leaders should get together more often.