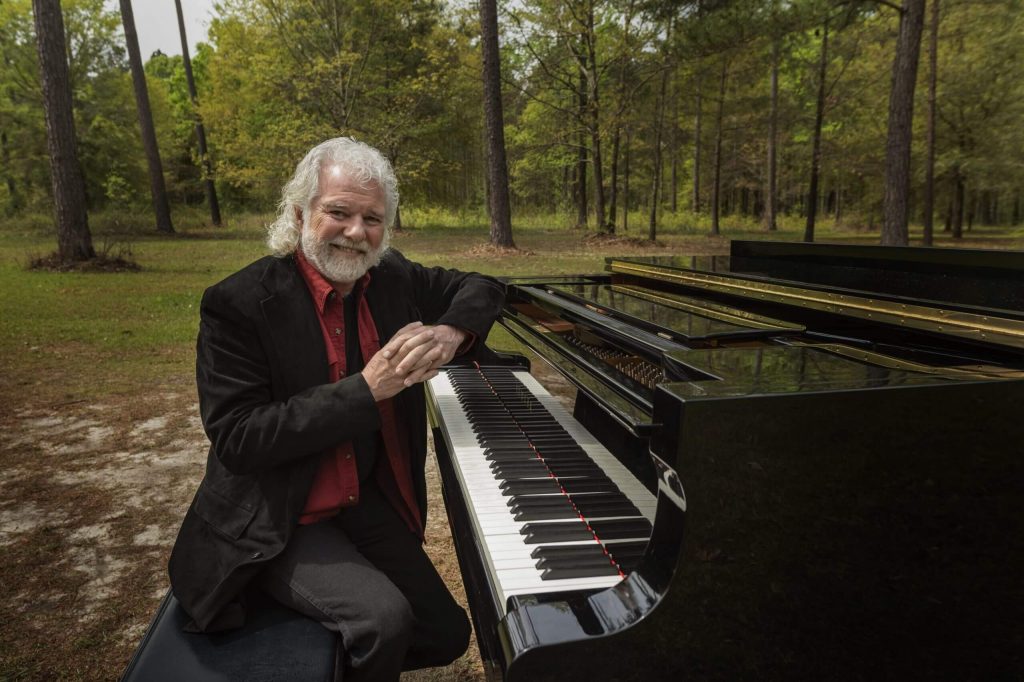 Allen Farst, founder of Niche Productions, is thrilled to announce the signing of a distribution deal with Gravitas Ventures, a Red Arrow Studios Company, to release his latest film, Chuck Leavell: The Tree Man, a sterling documentary on the rock ‘n’ roll pianist/keyboardist often described as the “Fifth Rolling Stone.” The film was released to several Video-On-Demand (VOD) outlets on December, 2020. 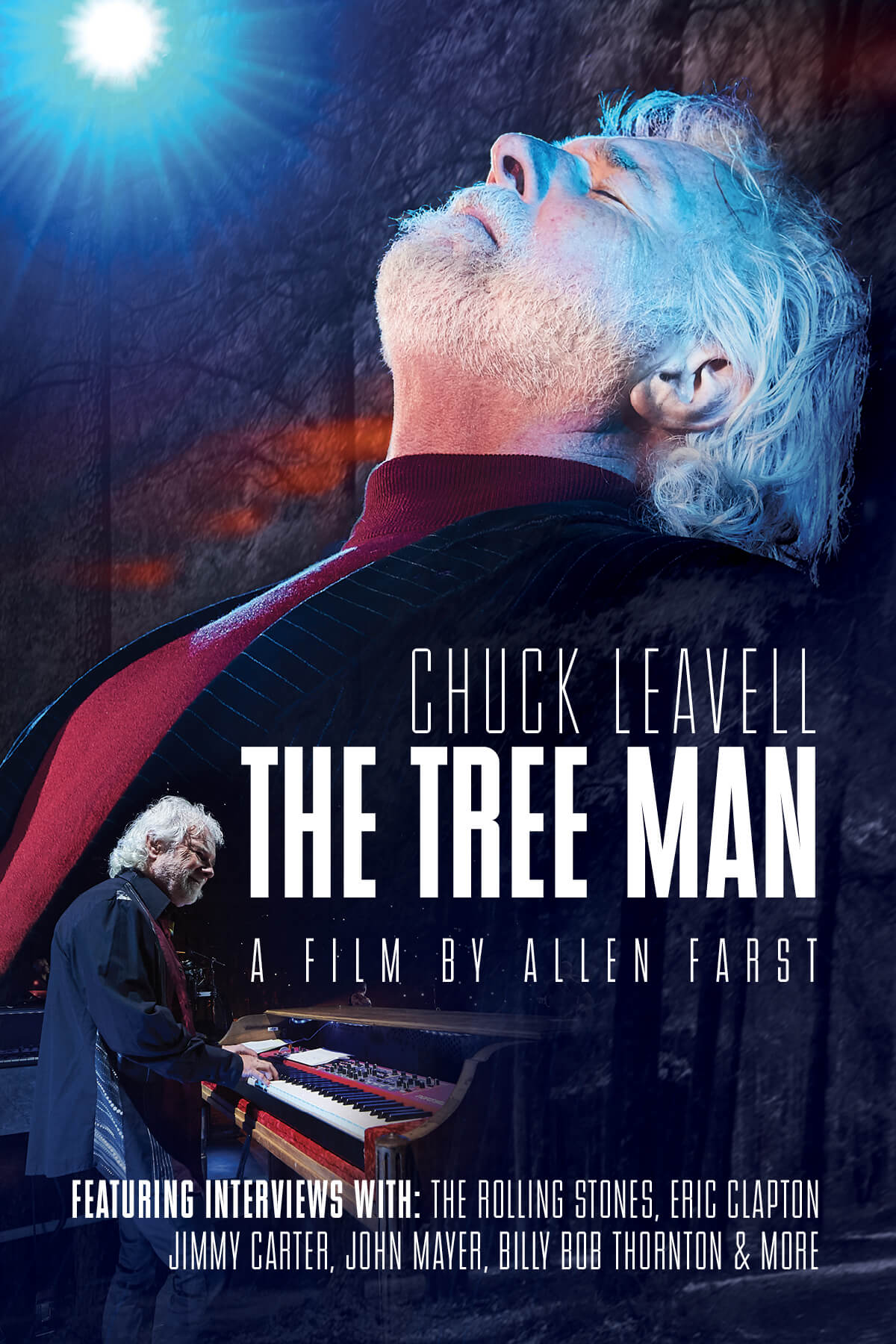 Directed by Farst, Chuck Leavell: The Tree Man provides an epic, in-depth look into Leavell’s life both on and off the stage. Leavell has played and toured with the Rolling Stones since 1982, and his status as rock royalty may be equaled only by his stature within the world of environmental forestry, where he previously has been named the National Tree Farmer of the Year in the United States. It’s this fascinating combination of passions, coupled with more than 80 gripping interviews from legendary musicians with a combined 58 Grammy Awards, that already has produced quite the buzz for the film.

The documentary captivated crowds last year at both the Macon Film Festival and Sedona International Film Festival, the latter of which recognized the film as the 2020 People’s Choice Award. “This is a MUST-SEE film for anyone who loves great music and great documentaries,” said Patrick Schweiss, Artistic Director of the Sedona International Film Festival. “Director Allen Farst has managed to capture the life of one of the great keyboard legends, Chuck Leavell, who has worked with all the greatest musicians…The Tree Man’ was a rousing hit at our festival, with audience members cheering and raving about the film!”

Allen and I have been working on this for over three years now and I have to tip my hat to him. He’s done a masterful job. – Chuck Leavell