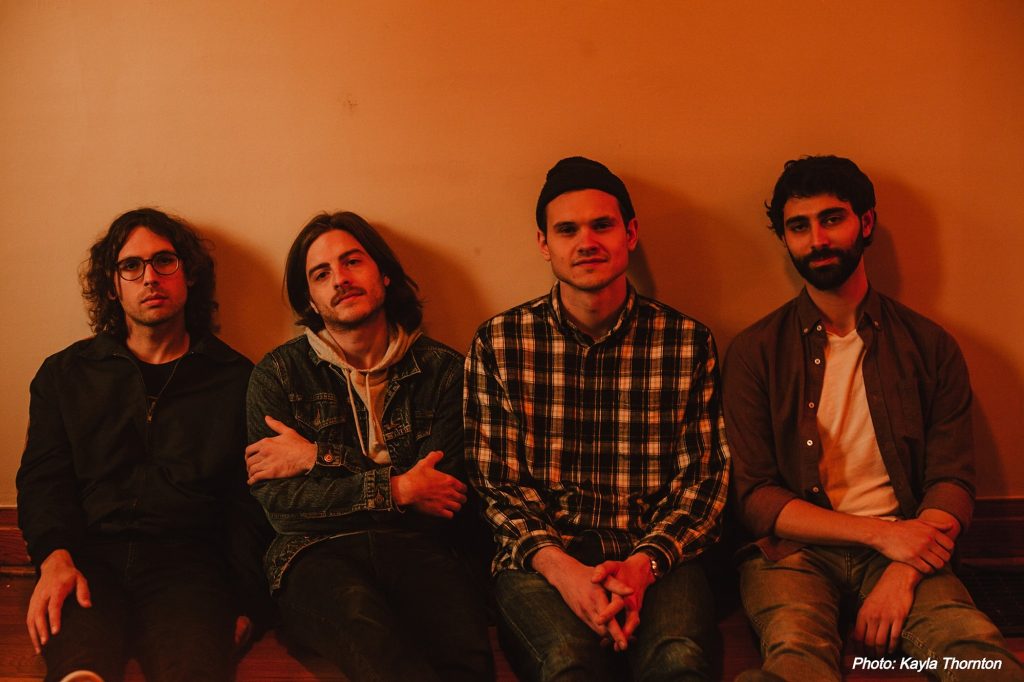 Chicago alt-country group Thompson Springs is trying something new during their time at home: They’re releasing songs as they complete the recordings for their second album. 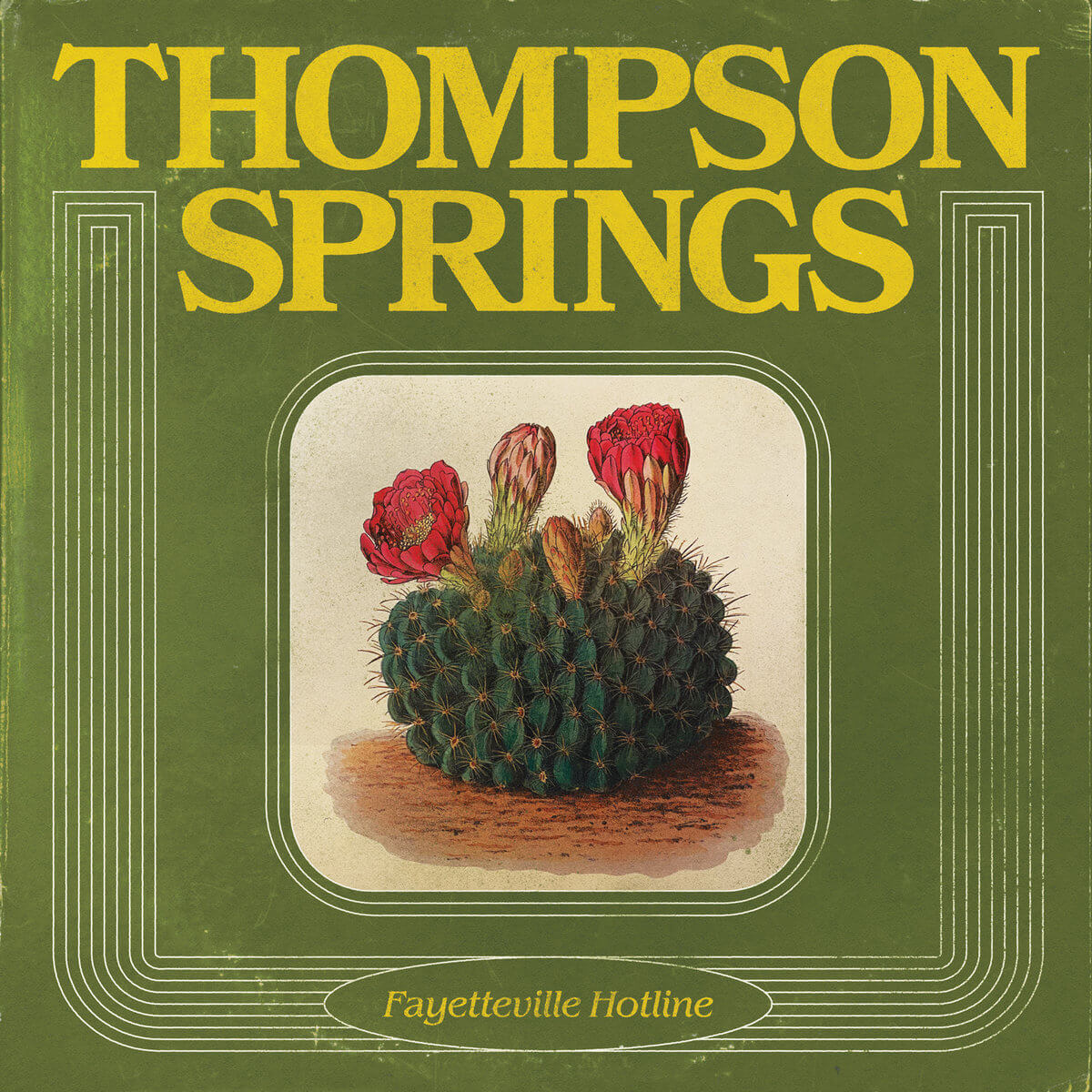 They just released their first single, “Fayetteville Hotline,” over Valentine’s Day weekend from this work-in-progress record through their small imprint label called Dropped Beauty Recordings. It’s the first release by the band since they released their debut album Undertones last summer. After working with Wilco’s Pat Sansone and Kurt Vile’s recording partner Rob Laakso for the debut album prior to the pandemic, they enlisted Sansone again for mixing their newest single.

The band first felt inspired to write “Fayetteville Hotline” a year ago, just before the pandemic when they were driving back from a tour that took them through Texas. After seeing billboards for gambling, drugs, and religious hotlines, the band asked: “Why not a heartbreak hotline?” They wrote it in the sound and flavor of a classic country song, which even features a pedal steel guitar and a tack piano.

Ever since the pandemic began, the band is taking on the new challenge of recording their music at home for their very first time. While it’s been a learning experience for the band, they’re using this time as an opportunity to steadily release a few singles as they piece together a larger record. In a sense, you’re hearing their music piece-by-piece.