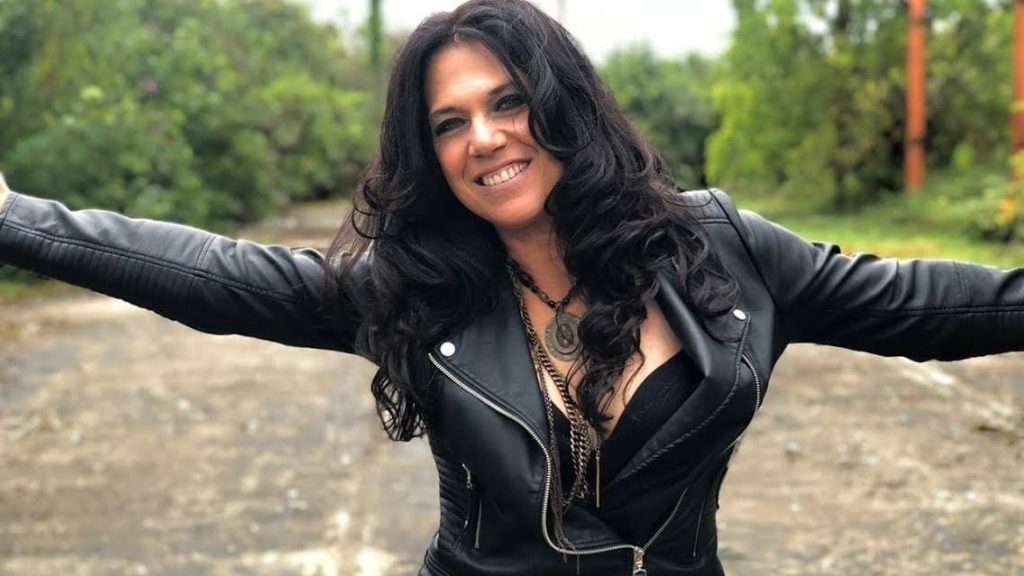 Resilient as only a New Yorker can be, Sari Schorr dips into her creative bag of tricks for an entirely self-shot, edited, and produced video for “Turn The Radio On.” Taken from her latest album, Never Say Never (Manhaton Records), the song is a deep dive into the heartache of loss and regret but also celebrates memories of the good times that inevitably precede the bad. 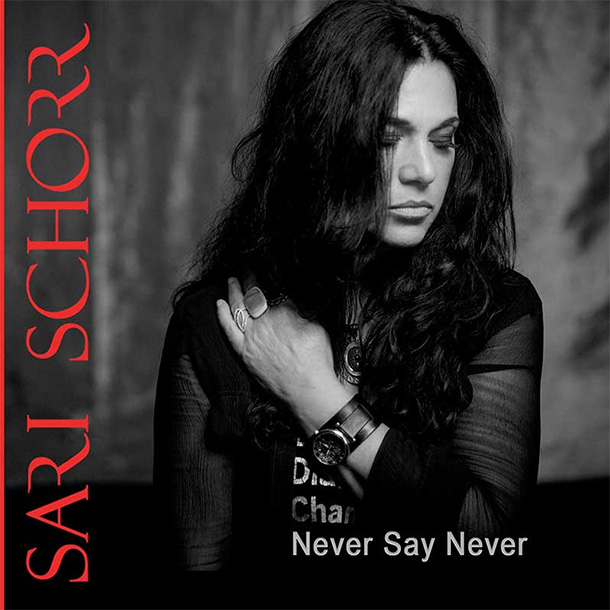 A true road warrior, Schorr was three nights into her biggest tour to date, headlining a three-month European/UK run, as well as a major support tour with Robin Trower when COVID ground everything to a halt. Back in NYC with, literally, nothing but time, a new album, and an unscratchable itch to play live, she began to write a new chapter in her performance handbook and began producing her own music videos.

“I’m a storyteller at heart,” she explains. “I’m inspired by my audience. Being grounded from touring has been a crushing blow. It’s pushed me to reinvent the way I share my work. Videos are what I’ve gravitated toward to expand my definition of what performance looks like at this moment. I’ve always had a visual mind, to an extent, but this has been a true challenge. I’m not a filmmaker. But I’ve learned to tap into that visual side and marry it with the stories I tell in my songs. So now, I’m in a place where the craft of storytelling is presented through the lens of my iPhone (and FinalCutPro), as opposed to performing on stage, but I hope the connections I can make will be as rewarding and memorable.”