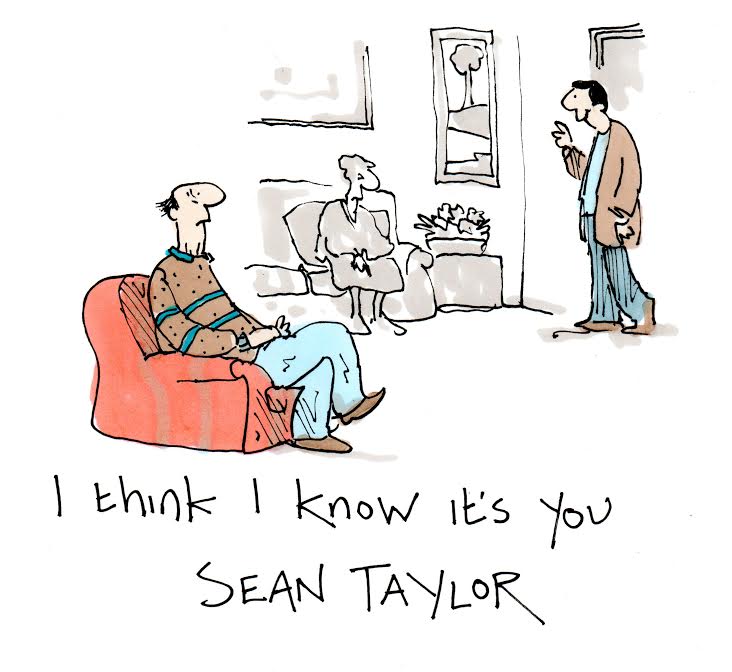 Dementia is a sensitive and complex subject to portray in music whatever the genre and requires an understanding of how it affects individuals and their families, friends, caregivers and the wider community. Unlike songs about conditions such as depression which are usually based on the first hand experiences of the writer, dementia compositions do not usually draw upon direct, personal suffering caused by its debilitating impact. As a result, the writing from an outside perspective can be less empathetic or even superficial.

Sadly, until this current release, “I Think I Know It’s You,” there have been very few positive examples of recordings which touch the heart of, or even enlighten, the listener. The opposite is more typically the case, this reviewer having received demo CDs with Dementia Blues in the title which are little more than trivia, one of them a jaunty tune with rhyming couplets making banal verbal associations such as dementia with ‘adventure’. Another contribution, thankfully also unreleased commercially, opens with the line, Woke up this morning, my memory had gone, presumably so it can qualify as a blues song.

By contrast, a group of outstanding songwriters, and musicians, together with an innovative film and audio producer, have shared their considerable talents, skills and insights whilst making emotional connections with dementia to create the inspirational and poignant “I Think I Know It’s You.” It is the second of a collection of songs about dementia which Sean Taylor co-wrote with cartoonist and poet Tony Husband, produced by Jason Read and featuring a collective of supporting elite musicians — all engaging with a creative and highly rated dementia organization, Musica-Music.

The song was inspired by Tony’s widely acclaimed book, Take Care, Son: The Story of My Dad and his Dementia, which illustrates the touching story of Tony’s father and how dementia slowly took him away from his family. After reading his compassionate poetry, Sean and Jason started work on the music. Taylor explains:

I read Tony’s poems and thought there was a beautiful sincerity and tenderness to the words which also work perfectly with music. He introduced me to the organisation Musica which brings music to people with dementia and we worked with Jason, a great producer and filmmaker who recently sang on Annie Lennox’s recording of Dido’s Lament, and was also part of the team behind the A to Z of David Bowie podcast.

From my own perspective it is a beautiful project to be involved in and a good cause. Musically speaking, after the spoken word intensity of the ‘Lockdown’ album I really missed singing so this is a good avenue to find my singing voice again. It is a great collaboration with other artists and musicians.

No overarching review can do justice to the inherent integrity and meaning of this song. The video’s illustrations, lyrics and music have to be experienced and reflected upon personally to elicit their underlying beauty, truth, love and pathos.

A slow, balladic, bluesy vibe flows through the song which evokes a calmness and serenity, the musicians complementing each other effortlessly and harmoniously. Sean’s atmospheric vocals and sumptuous piano accompaniment are enhanced by the gorgeous Hammond organ keys of Austin-based producer and multi-instrumentalist Mark Hallman and the distinctive slide interludes of Mal Troon’s pedal steel. The underlying hypnotic rhythms are courtesy of drummer Steve Milton and bassist Jason Read.  It is clear that all contributors reach to the depths of their talents and souls in the process of making this ground breaking music.

To call this song and video a masterpiece is an understatement, the lyrics alone are pure poetry, the messages sincere and life-affirming. “My boy, of course it’s you/ Memories may fade/But love is true” are words that family members can treasure forever.

Rosie Mead is Founder and CEO of Musica-Music:

“I Think I Know It’s You” really gets to the heart of what it is like to live with dementia, and that means not only the individual but those around them too, caregivers, family, friends, loved ones. It’s a raw and honest song. It’s been beautiful to see Tony Husband’s cartoons and words come to life through the fantastic music written and sung by Sean Taylor.

I have been absolutely blown away by their support for Musica’s Just One Hour campaign, which aims to encourage caregivers to provide at least one hour of meaningful music a week for individuals living with dementia. Research suggests that people living with dementia in care homes can receive as little as two minutes of social interaction per day, and increasing this to just one hour a week significantly improves wellbeing and quality of life. Engaging in music together is a great way to do this.

The response to “I Think I Know It’s You”, and their previous song, “The Rhythm Inside” has been incredible; people have sent messages to say they found the songs really evocative, and for those with experience of dementia, the messages have been really relatable. Listening to meaningful music can help to strengthen connections between the individual living with dementia, their caregivers, and ultimately support a re-connection with themselves. Sean, Tony and Jason have been creating these songs which have really helped us to get the message of the campaign out there, to raise the profile of music in dementia care, and to also show caregivers that they aren’t alone in all this.

I Think I Know Its You

Both songs including the first, “The Rhythm Inside,” can be downloaded from Bandcamp.