GeminiiDragon: Come Up Or Shut Up 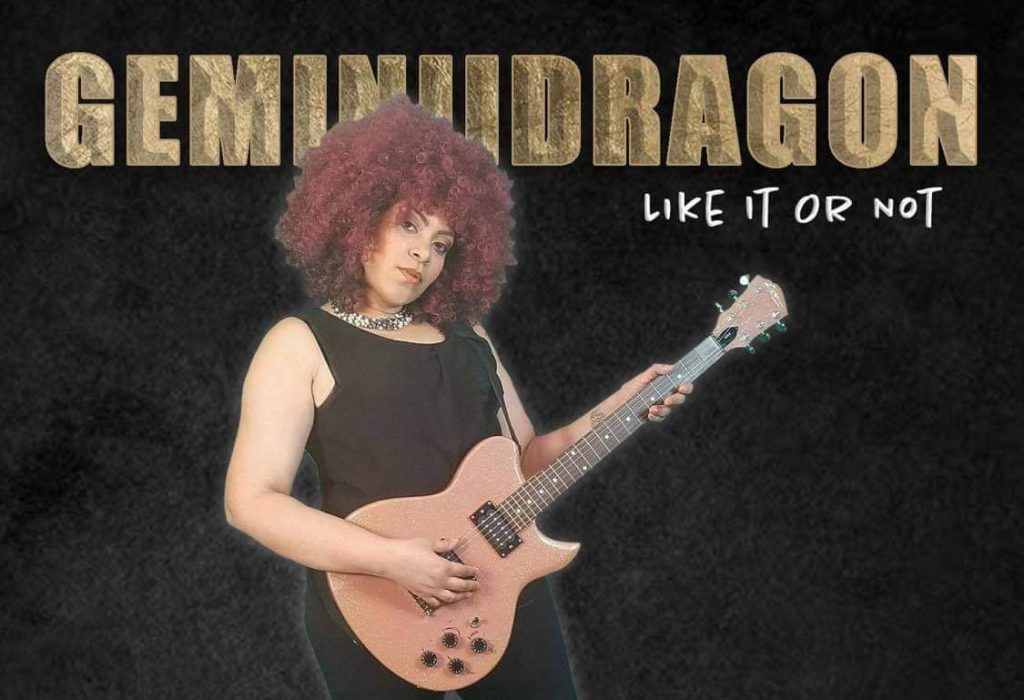 From the murky bayous of Louisiana comes a fresh face to the blues music scene. Her name is Jessica Harper, but she’s better known in music circles as GeminiiDragon. 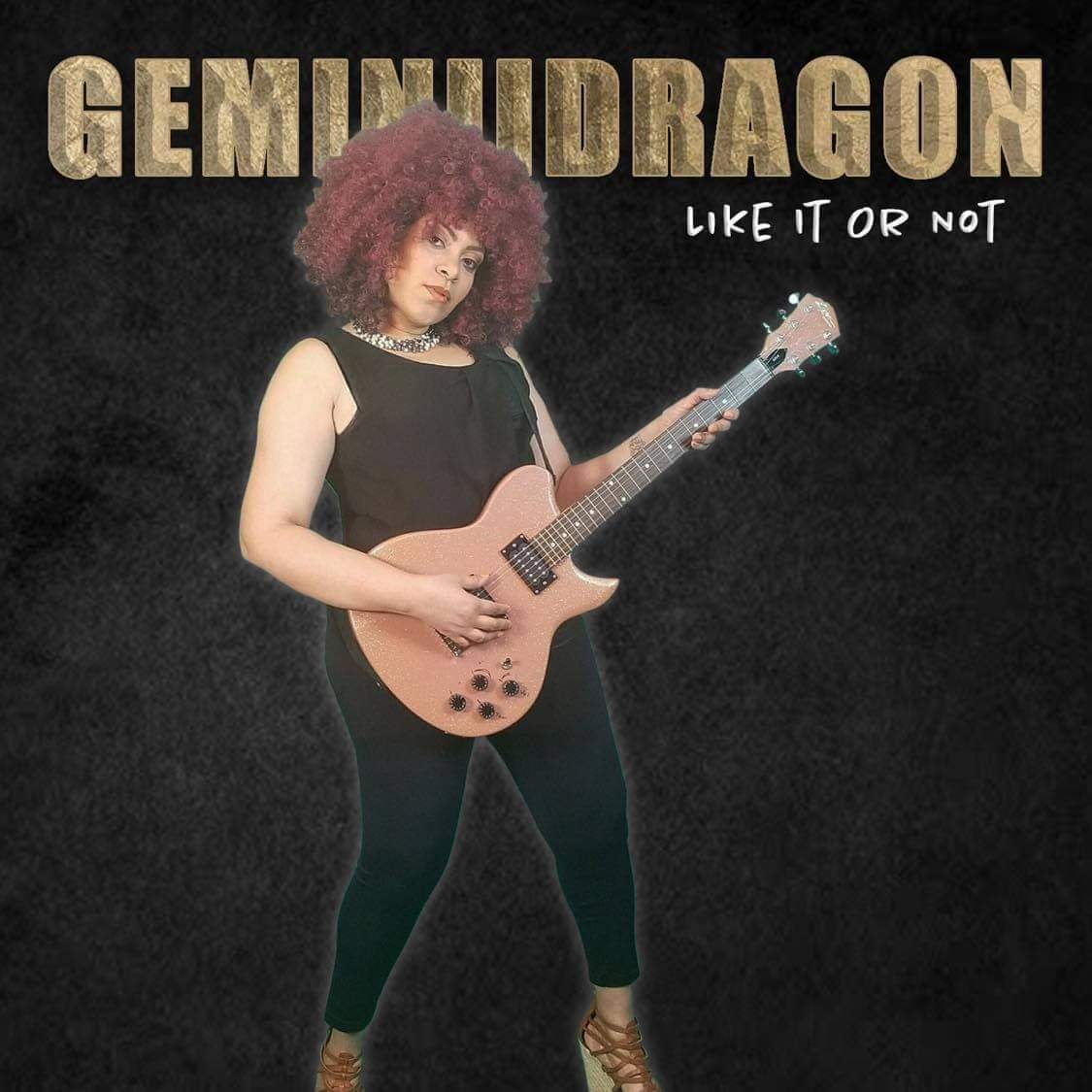 “I believe that music’s purpose is to heal,” she says. “Somewhere along the way we lost or were led away from that purpose and from music / sound’s healing ability … but, I believe that in using music to spread love, create, incite love … we are doing what we were put here to do … Because love IS the key. It’s the only thing that can heal and awaken this sleeping world we are living in.”

GeminiiDragon is coming out in 2021, guns blazing, saying it’s her “come up, or shut up year. No games being played over here!!!”

With the release of not one, but two singles to kick February off, GeminiiDragon with a dynamic, deep growl of a voice, is channeling her love of Albert King, Stevie Ray Vaughan, and Janis Joplin into a ferocious mix of blues, rock and soul.

Her debut double singles, “Like It or Not” and “A Storm is a Comin'” via Nepotism Recordings, are already putting the blues community on notice.