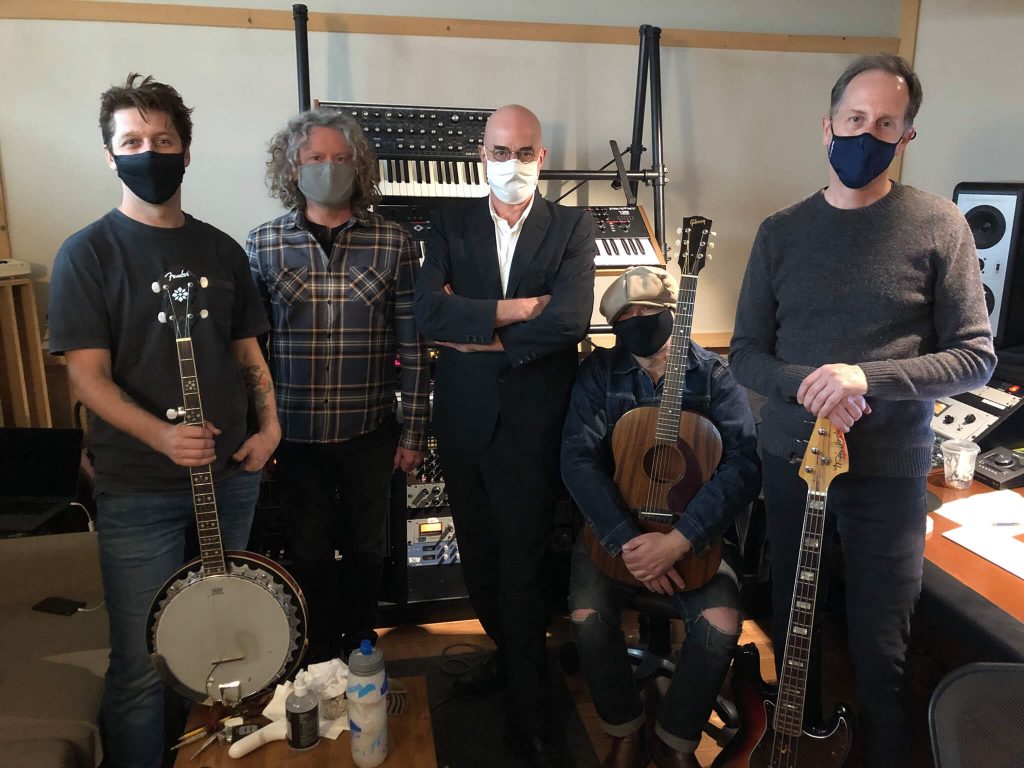 The Walker Roaders are: 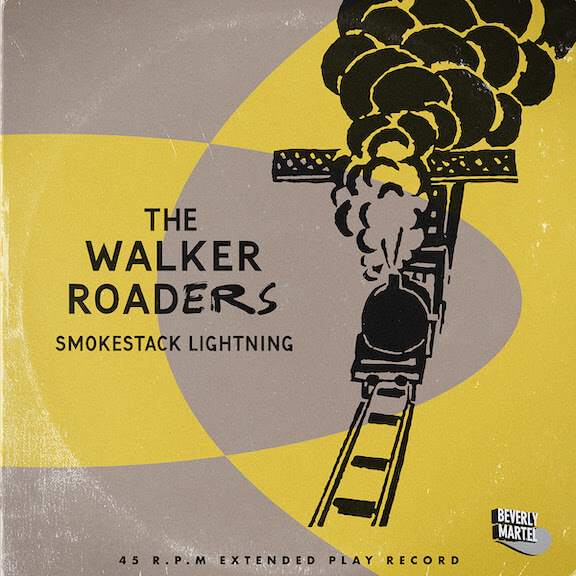 The song is the first new recording since the band’s widely acclaimed 2019 self-titled debut album, a version the Howlin’ Wolf classic “Smokestack Lightning” — originally released by Howlin’ Wolf in 1956 on the Chess Records label.

Sandy Roberton who runs Beverly Martel and who had worked for Chess Records publishing companies in London in the late 60’s had a dream about the Walker Roaders recording this song and mentioned it to Hutt & Fearnley, they loved the idea and recorded the track during ‘lock down.’

In the past few months the band have not been able to play live due to Covid 19 but have busied themselves with Ted Hutt producing new music with The Mighty Mighty BossTones & Dropkick Murphys. Brad Wood has been producing a new album with Liz Phair titled ‘Soberish.’

Fearnley has started writing a new book, and The Walker Roaders are preparing new material for a second album.