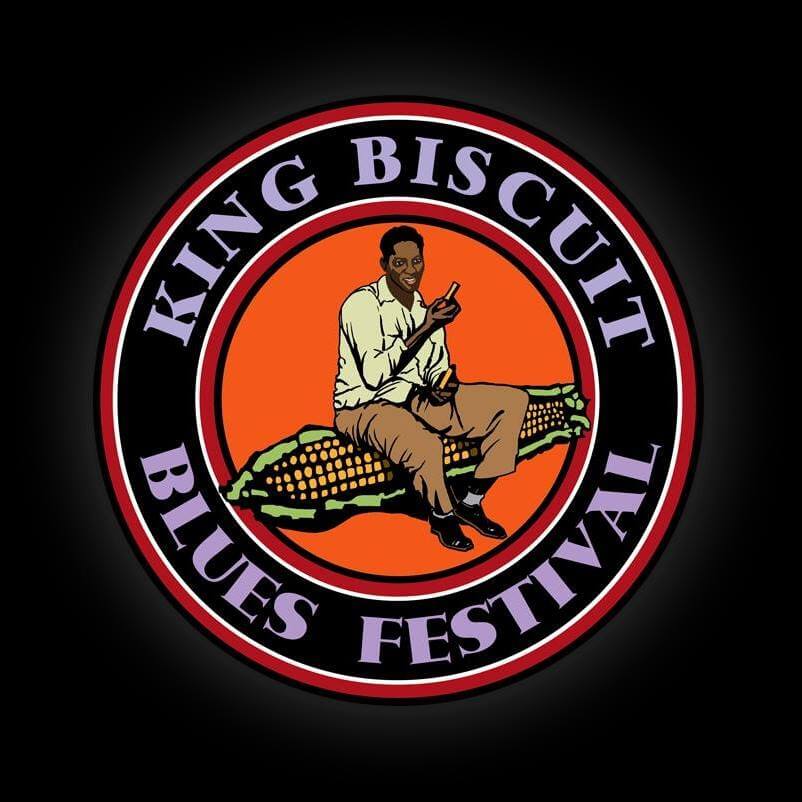 Blind Mississippi Morris, Sweet Angel and Detroit Johnny will perform on The Virtual Mini Biscuit Bash II Saturday night, February 6th at 7 p.m. EST available on the King Biscuit Facebook page. Each of these legacy acts are scheduled to play the King Biscuit Blues Festival in Helena, Arkansas in October. 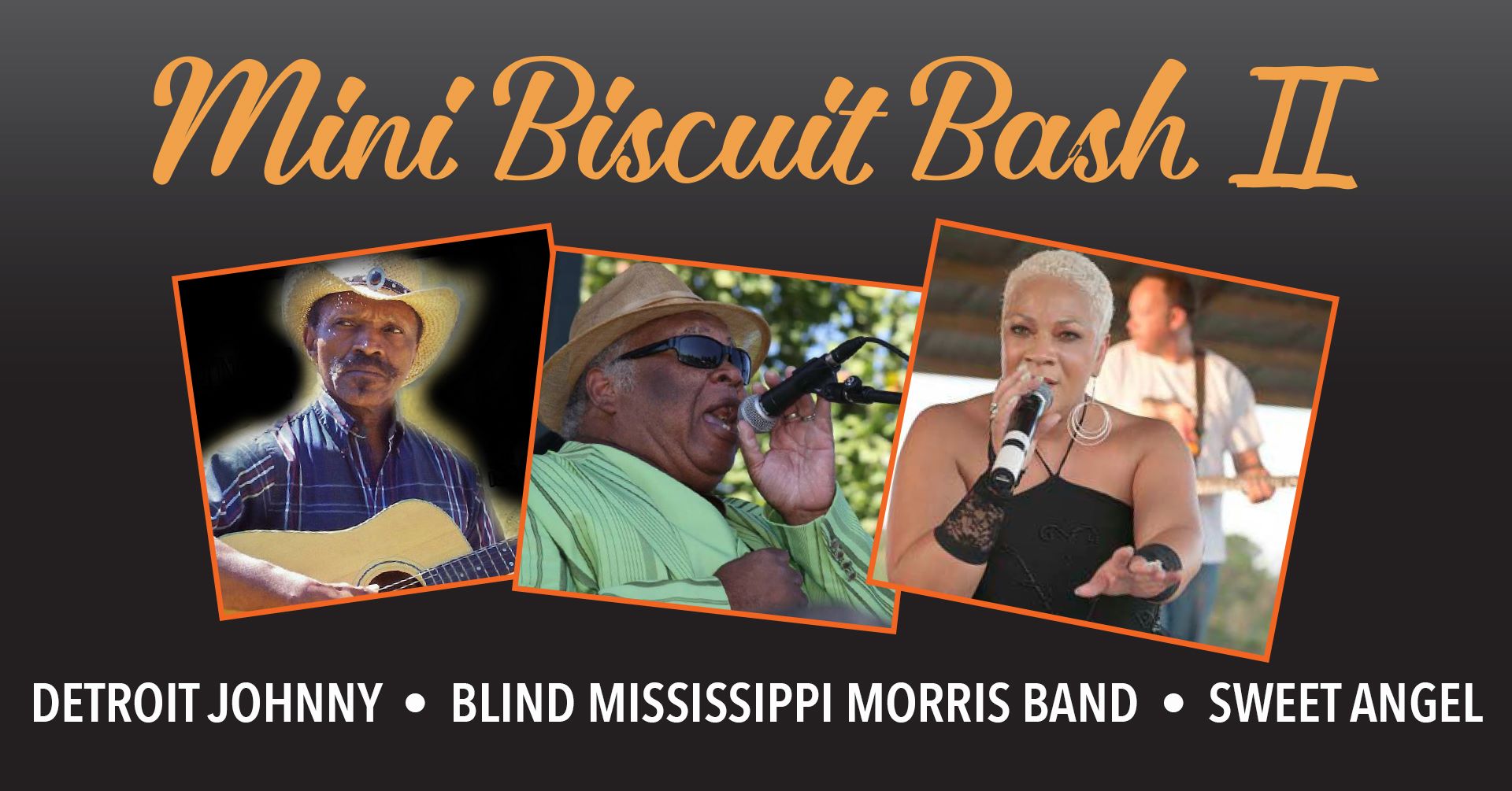 Blind Mississippi Morris was born in a hail storm on April 6, 1955 in Clarksdale, Mississippi, his mother’s fifth child and his father’s ninth. Blind since he was four, Morris has survived playing 22 different harps and singing on Memphis’ main drag for almost half a century. Today, he’s called “the real deal on Beale.” Of his blindness he says, “Everything is sharper. Your eyesight plays a big part in your whole nervous system really, but once you lose that sight, you gotta learn to use your ears more, your hands more, your taste and smell.”

Memphis native Sweet Angel is the recipient of 2019 Jus’ Blues Music Millie Jackson Classy and Sassy Award. She plays the saxophone and 14 other woodwind instruments with an extensive repertoire that includes Prince’s “Purple Haze” and originals such as “Another Man’s Meat on My Plate,” and ‘I Must Be Crazy” and  is a longstanding mainstay of the southern soul blues circuit.

Detroit Johnny at the age of 11 toured with Robert Nighthawk, one of Buddy Guy‘s early influences. His other bandmates have included Sonny Boy Williamson, Tampa Red, Hound Dog Taylor, Houston Stackhouse and James Peck. Nighthawk was known for his King Biscuit Time radio broadcasts on KFFA in Helena, Arkansas, and WROX in Clarksdale, as well as for his recordings and his wide-ranging travels. Detroit Johnny carries on this rich delta heritage on guitar.

Catch this prelude to King Biscuit, the South’s most hallowed blues festival this Saturday night. Go to the King Biscuit Facebook page and whet your appetite for this hallowed fest on the banks of the Mississippi in Helena, Arkansas. Log on and transport yourself back to the rich Delta blues tradition that sets you up for the premiere southern blues festival in October that promises to make up for 2020, the year of lost music.

To watch the Virtual Mini Biscuit Bash II, please head to their Facebook event page to tune in on Saturday, February 6 at  7pm to 10pm EST.