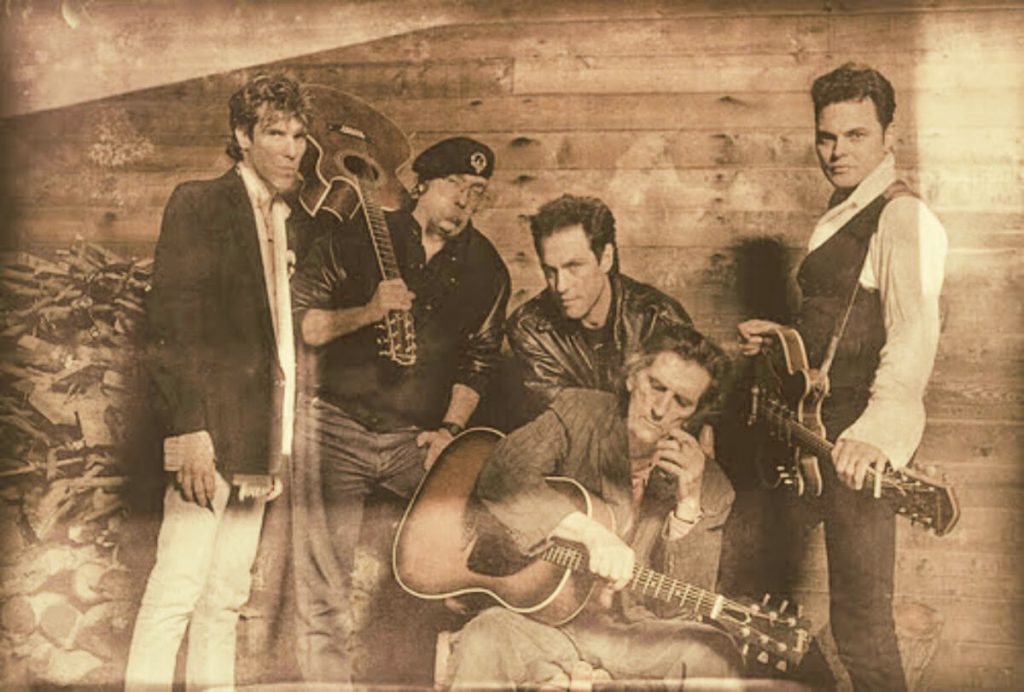 Harry Dean Stanton (July 14, 1926 – September 15, 2017), the beloved actor with a career spanning more than six decades, also loved to sing and play music. Who could forget his extraordinary performances in the film Cool Hand Luke? His trusted musical partner for 15+ years was Jamie James (The Kingbees, Dennis Quaid & the Sharks), as evidenced in the acclaimed documentary and soundtrack Harry Dean Stanton: Partly Fiction. Omnivore Recordings released the soundtrack to the movie in 2014. 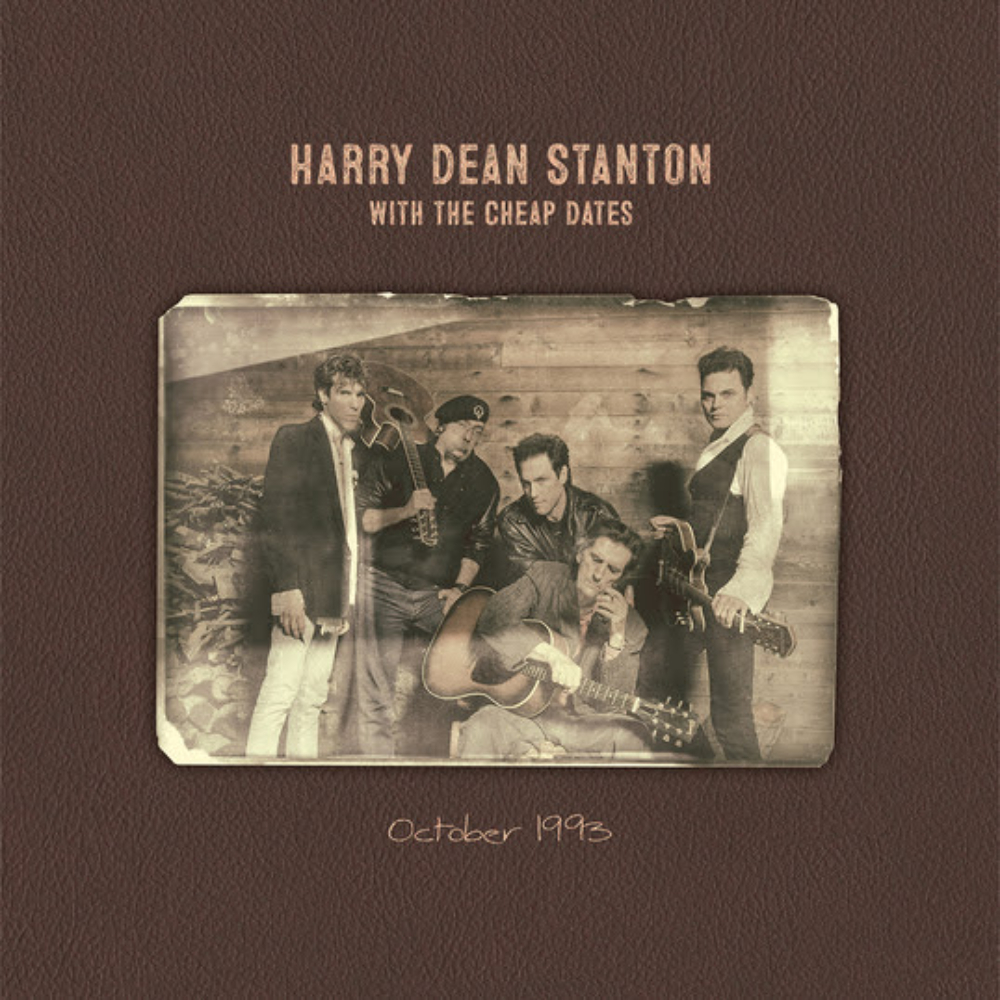 On February 12, 2021, Omnivore will release Harry Dean Stanton With the Cheap Dates, October 1993, a collection of never-before-heard music from the man Los Angeles Times described as a “prolific character actor who brought a soulful, hangdog presence.” Produced by Jamie James, the album features four tracks from the studio alongside five recorded live at Doug Weston’s Troubadour in West Hollywood. The album will be available on CD, LP and Digital.

James sets the scene in his liner notes:

Together, Harry and I had been doing some dates around Los Angeles as a duo, and I remember suggesting to Harry to have Slim Jim Phantom (Stray Cats) come over and play drums with us. In doing so, he brought along Jeff “Skunk” Baxter (The Doobie Brothers) to play pedal steel, which then led to Slim and I asking Tony Sales (Iggy Pop, David Bowie, Todd Rundgren) to play bass, and that’s how we became the Cheap Dates.