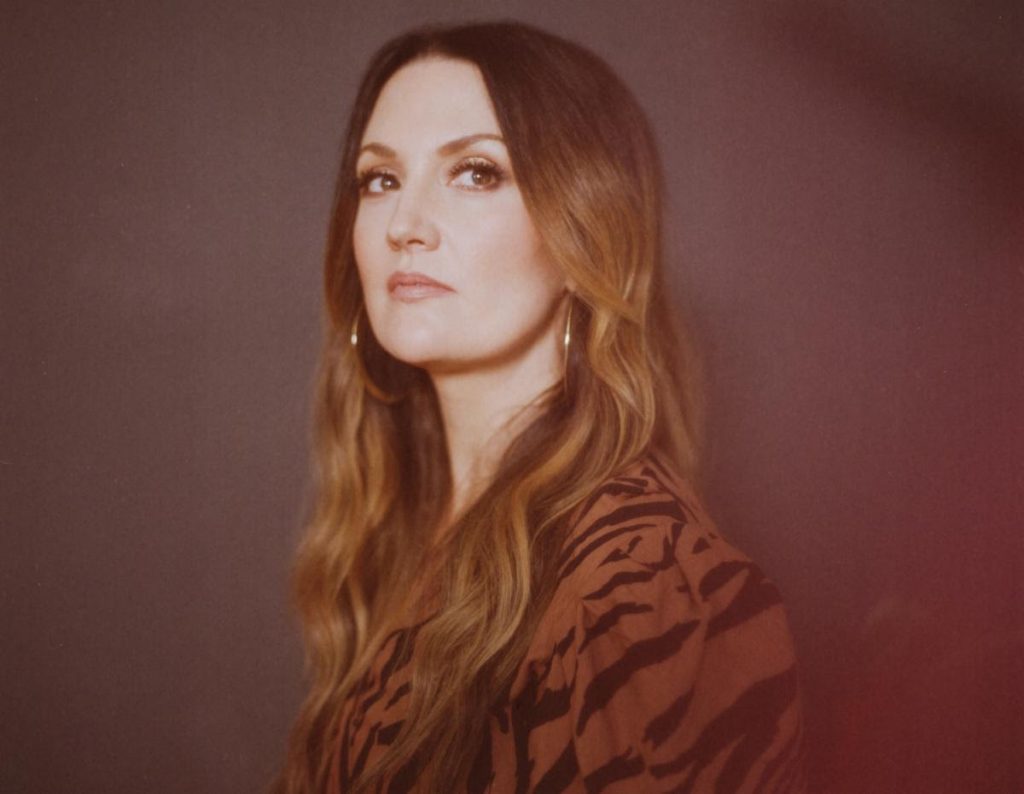 Natalie Hemby, one of contemporary music’s most successful and sought-after songwriters has signed a world-wide recording contract with Fantasy Records and will release a new solo album later this year. The GRAMMY®-winning songwriter, a founding member of the supergroup, The Highwomen, is also is a double nominee for Country Song of the Year at next month’s GRAMMY® Awards with nods for The Highwomen’s “Crowded Table,” and Miranda Lambert’s #1 country single, “Bluebird.” Last year, Hemby won her first GRAMMY® Award, Best Song Written for Visual Media for Lady Gaga’s “I’ll Never Love Again,” from A Star Is Born.

“Natalie Hemby is a masterful singer-songwriter, a visionary artist, and a dynamic, influential presence among Nashville’s creative community,” stated Fantasy Records President Margi Cheske. “We’re thrilled to welcome her to the Fantasy family and look forward to working closely with the great team at Mick Management to bring this incredible new album to the world.”

“Both Mick Management and Fantasy Records have an exceptional and eclectic roster of artists they work with, stated Hemby.” “Their teams are some of the most respected in the music business. I’m so proud to be a part of their musical families…it is truly a dream come true for me.”

In 2019, Hemby, Brandi Carlile, Maren Morris and Amanda Shires formed The Highwomen. The supergroup’s self-titled debut album, widely acclaimed as one of the year’s best, debuted at #1 on Billboard’s Country chart and won Americana Music Honors & Awards for Album of the Year, Duo/Group of the Year, and Song of the Year (“Crowded Table.”)

Hemby’s first solo album, the warmly received Puxico, was released in 2017. The upcoming new album, produced and mixed by her husband Mike Wrucke, will be Hemby’s first for Fantasy. Last year, in milestone for the Los Angeles based independent record company, Fantasy’s Tanya Tucker won two GRAMMY® Awards, the first of her illustrious career, Country Album of the Year (While I’m Livin’) and Country Song of the Year (“Bring My Flowers Now.”)