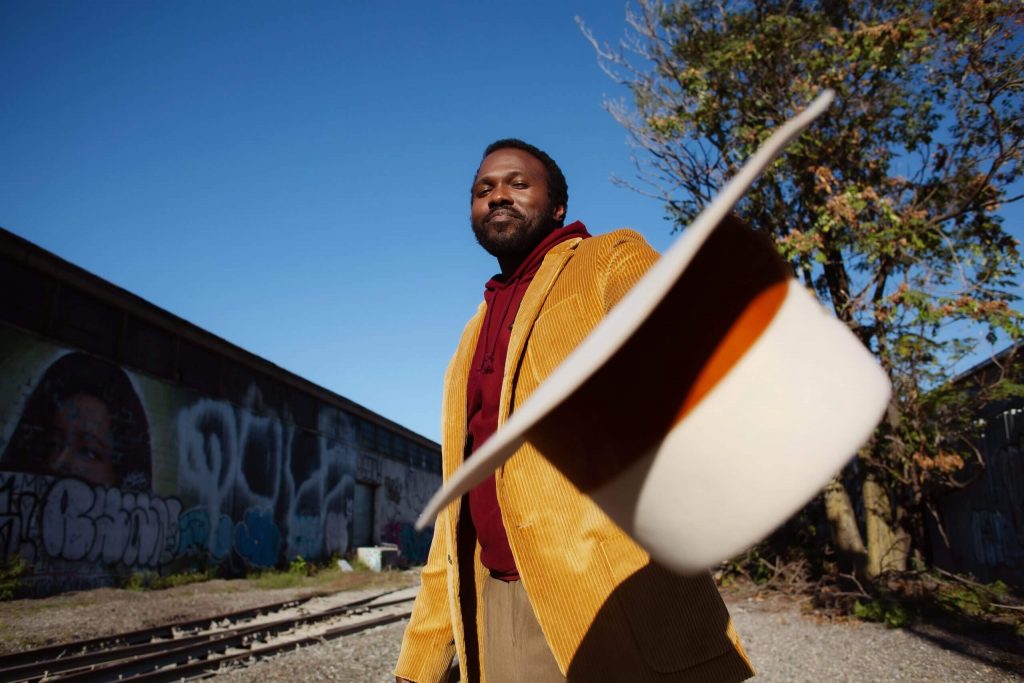 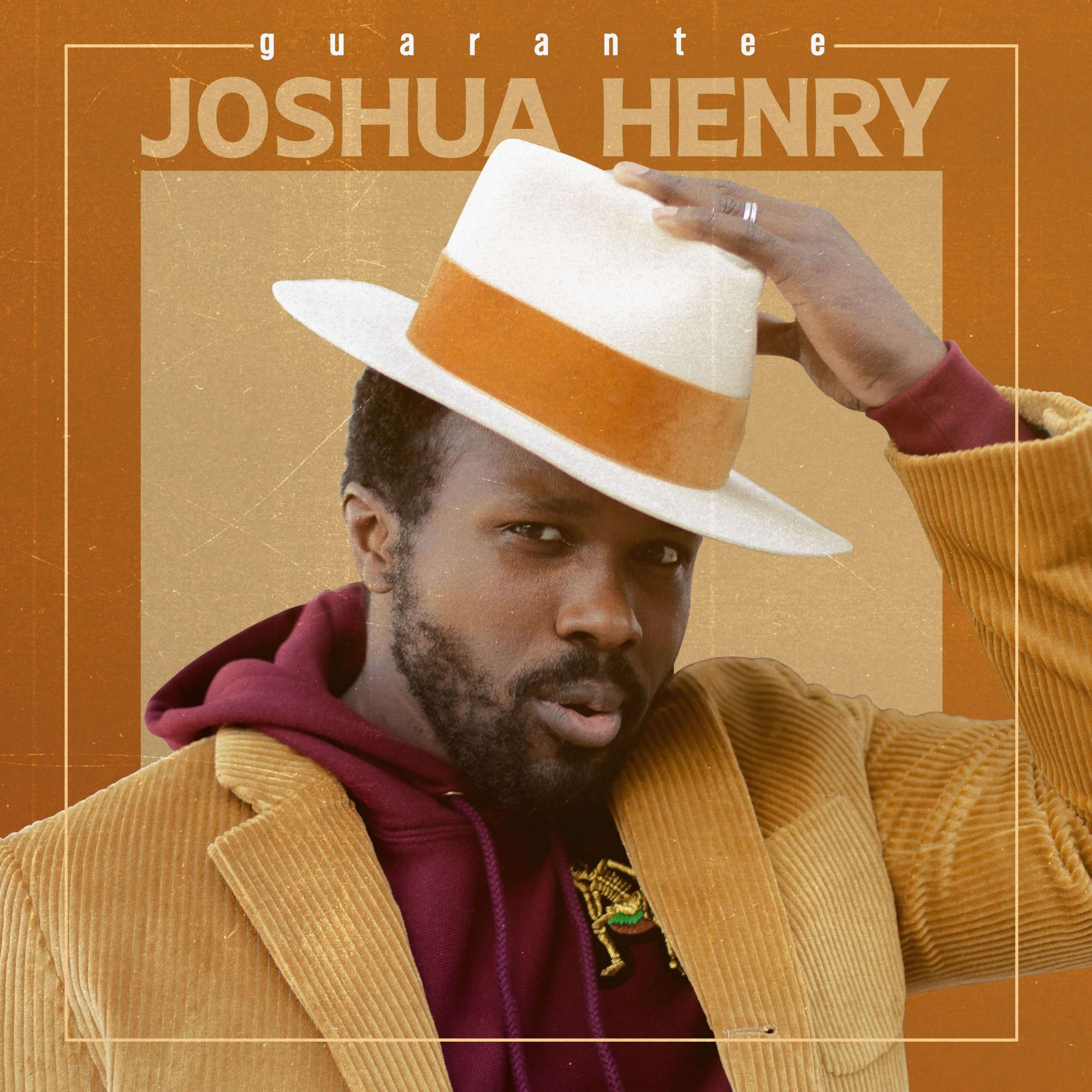 This EP is full of my heart, but I also want people to jump and groove to it, to feel it cerebrally, spiritually, and bodily. There was a blank canvas that took me back to when I was seven years old, just writing from my heart, with nothing to lose.

Lead single “Hold Me” explores the balance of the relentless pursuit of a dream while needing to ask for love and support. The track pairs Henry’s regal falsetto with a rippling and kinetic neo-soul production and was added to numerous playlists including Spotify’s “New Music Friday” (US, Canada, World) and Amazon’s “The New Black.” The vibrant video for “Hold Me” was filmed in his beloved New York City.

His most recent single “Stand Up” is a cover of The O’Jays’ 2019 track calling for love and unity, and portion of proceeds will be donated to the DoSomething organization — the largest organization exclusively for young people and social change, activating over 5 million young people to make positive change.

Guarantee is Henry’s latest artistic endeavor, following his success as an actor including his three Tony-nominated turns on Broadway (Scottsboro Boys, Violet and Carousel), performing as Aaron Burr in the first touring company of Hamilton, and his upcoming performance in Lin Manuel Miranda’s highly anticipated directorial film debut Tick Tick… Boom! featuring Vanessa Hudgens, Andrew Garfield, Judith Light and others. Joshua’s passion for music was rooted in childhood though and, as he progressed through Broadway, TV and film roles, Henry’s heart beat out rhythms, his voice ringing with clarion emotion. But the entire time, he longed for an outlet to express his own story.

Guarantee is available now for pre-order / pre-save: joshuahenry.lnk.to/guarantee. Fans that pre-order the album will automatically be entered to win a chance to join Joshua virtually for his “Guaranteed Great Night In” hosted by Question Party?! — known for their comedy-meets-quiz experiences, and Big Night In Entertainment.