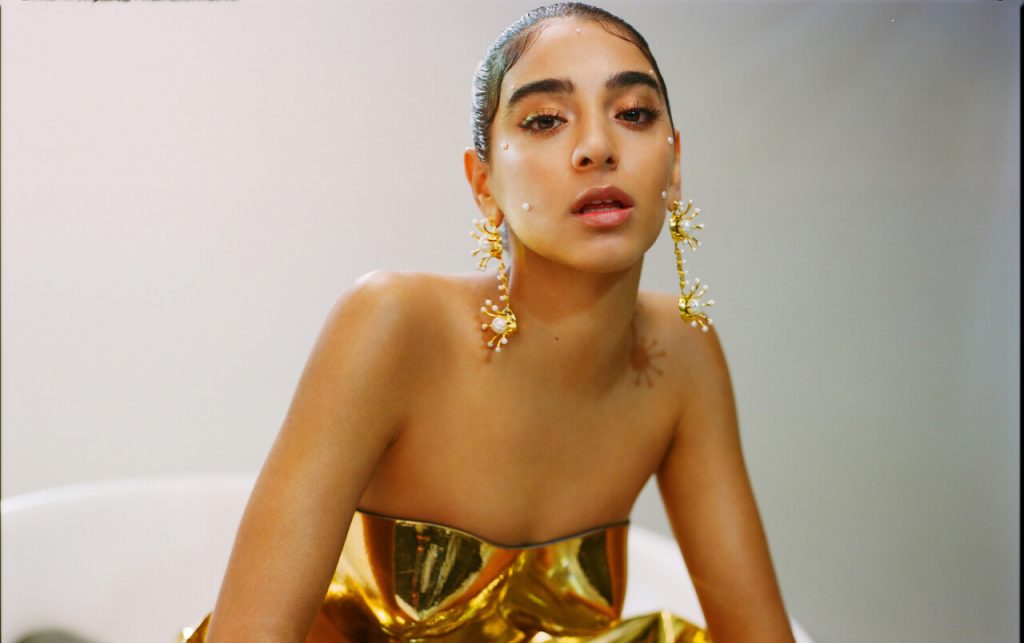 Critically-acclaimed British R&B/soul artist to watch Kara Marni has released “Trippin (Tripped Out Soul Mix)” – a special collaboration with the legendary Verdine White of the GRAMMY-award winning group Earth, Wind & Fire. The track is a soul rework of her feel-good R&B anthem “Trippin,” which samples Amerie’s “1 Thing” and teases what’s to come from her third EP due out this spring. 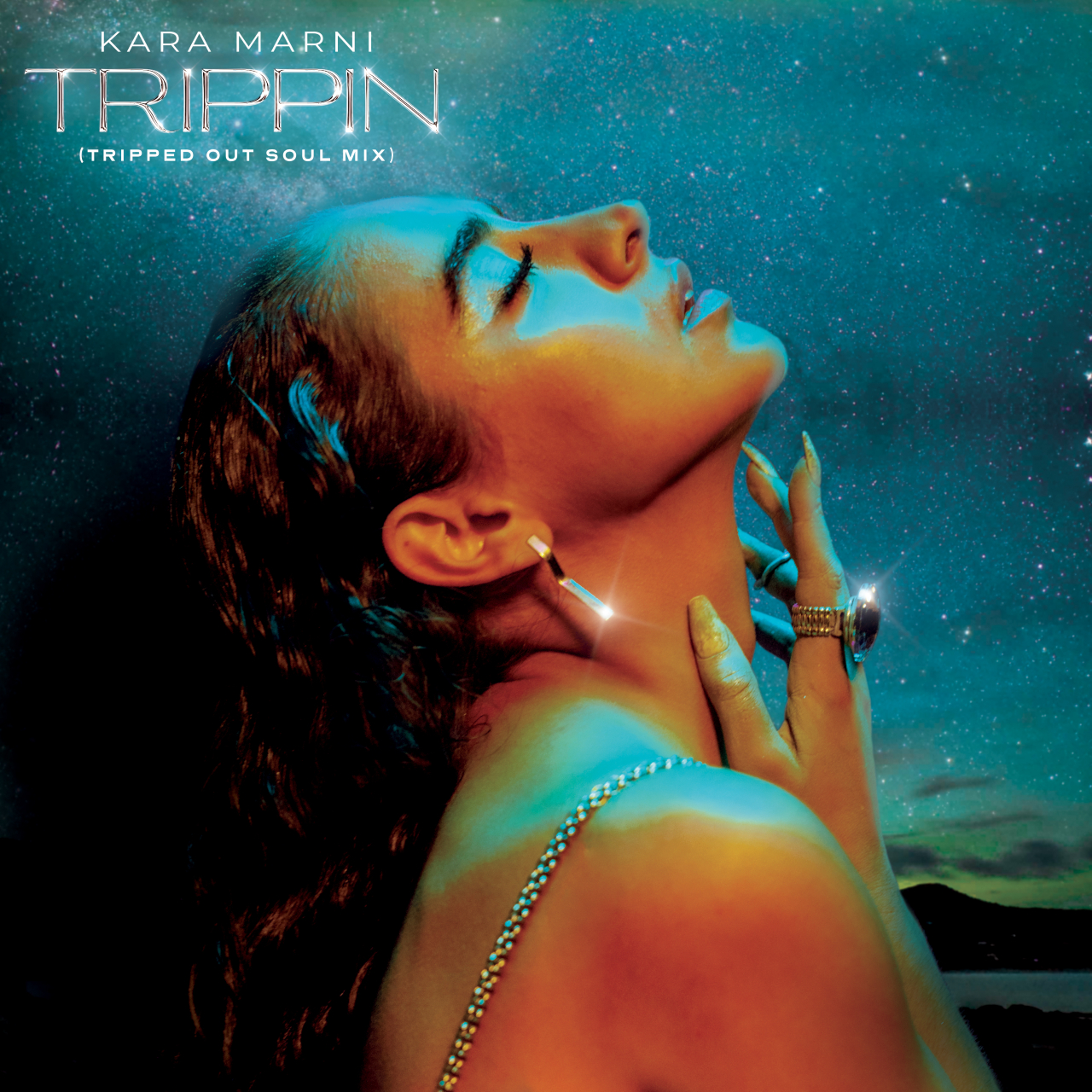 I love Kara’s musical style. She’s an incredibly talented young lady and did a great job re-doing Amerie’s ‘1 Thing.’ Once I listened to ‘Trippin,’ it was an easy yes to collaborate—her voice is beautiful. I loved the record and wanted something we could all swing to. Working on this remix remotely was a different process but the energy and excitement from Kara made it seem as if she was in the room with us.

Throughout her short career so far, Marni has accumulated more than 50 million career streams and is a mainstay of the major pop and R&B playlists including Spotify’s Chill Hits and This Is How We Do as well as A List: R&B on Apple Music. Her two EPs, No Logic and Love Just Ain’t Enough, led to radio support from BBC Radio 1Xtra, where her single “Lose My Love” spent 5 weeks on the A-list. Kara’s debut performance at the Live Lounge went global after reaching 20 million Instagram users in one weekend. She capped off a busy international festival season in 2019 by headlining Glastonbury’s Pussy Parlure stage and sold-out her first-ever UK and European headline tour. Kara was spotlighted in “Ones To Watch” features by Vogue and Complex, won “Best Female Act” at the 2020 Urban Music Awards and holds the title for the most engaged performance in the Vevo DSCVR series.