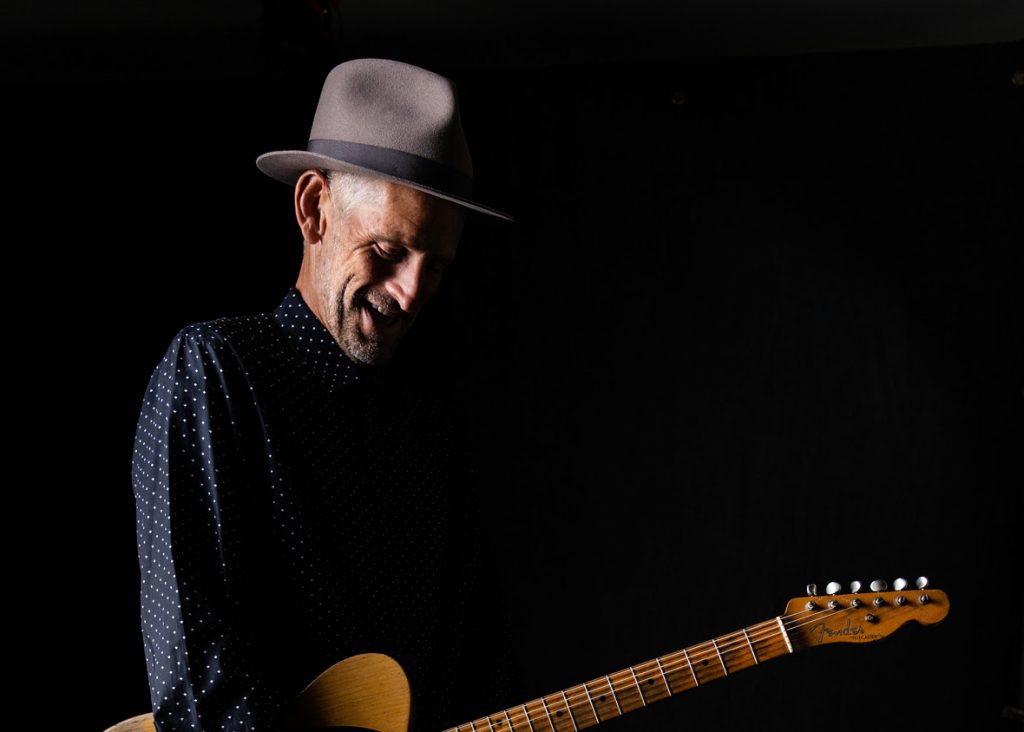 Rick Holmstrom has stories. Thirty-two years of hurtling around the globe in metal tubes will do that. From his early days with blues and soul artists like William Clarke, Johnny Dyer and Booker T. to his 13-year run as gospel/soul/civil rights legend Mavis Staples’ guitarist/bandleader, a conversation with Holmstrom quickly turns to road stories. Sidelined from touring due to the pandemic, he initially felt depressed, but ultimately turned to his guitar for solace. See That Light is the result of that period, when Holmstrom masked up and recorded with his bandmates Steve Mugalian and Gregory Boaz, who also tour with Staples. 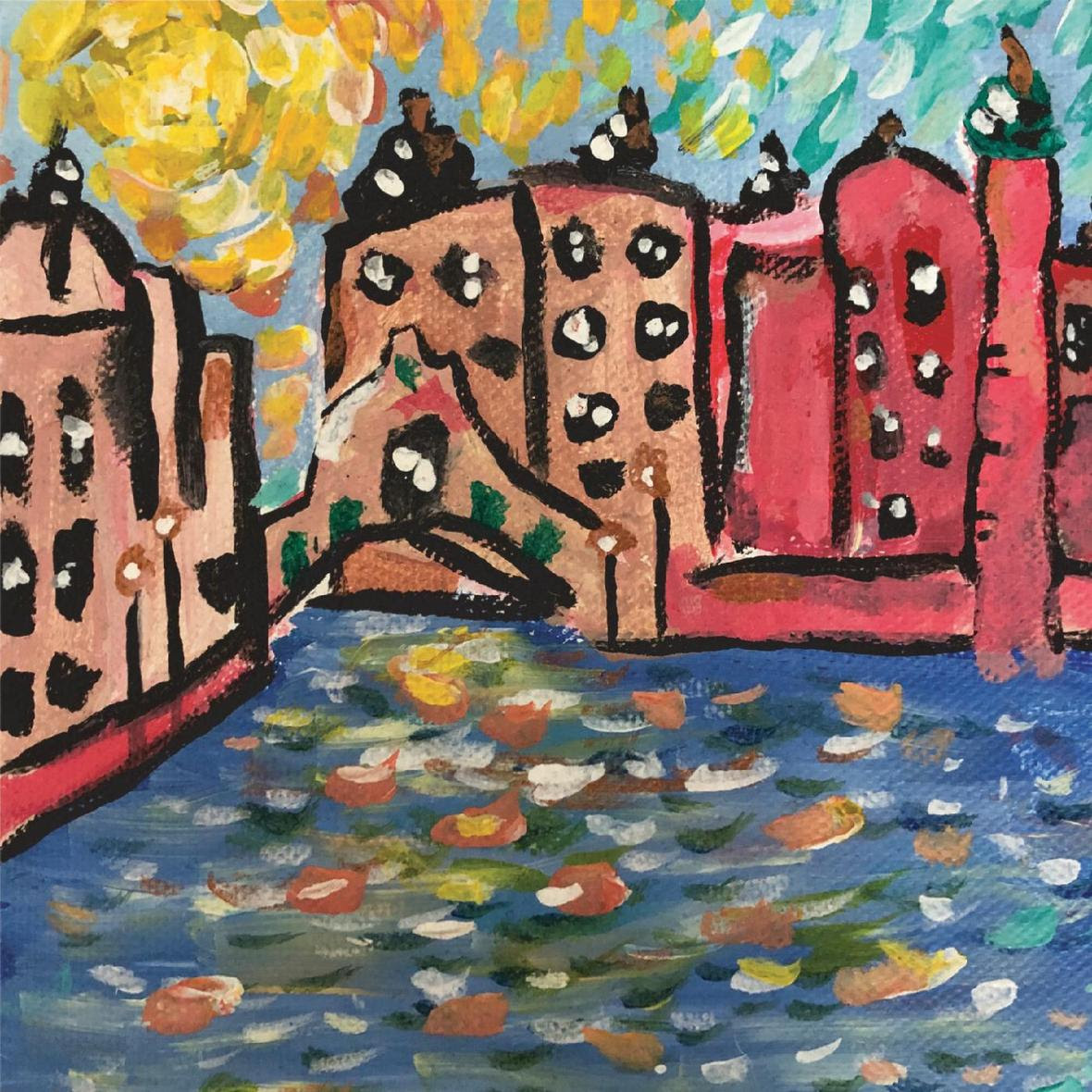 When we returned from Australia in March, 2020, like most musicians, I sat at home stunned. We had a banner year booked–bus tours with Patty Griffin and Norah Jones, Wrigley Field with Chris Stapleton—poof, gone. So after a couple weeks of family time and de-compression, my livelihood dried up. I got depressed. Unusually depressed. I’m normally a pretty upbeat person. At some point I finally grabbed a guitar. Always the best medicine. Playing really helped me regain purpose. – Rick Holmstrom

These songs were written looking out of airplane and bus windows, or in hotel rooms at 2 am. Holmstrom explains: “The main thread, as I see it, is in the songs, or the stories. We’ve got a person here who’s struggling; who’s afraid to wake up to the truth; afraid they’re losing their shit; can’t find work; looking for love under a freeway overpass in San Bernardino; trying to convince a fair-haired hotel clerk to see the bright lights of Fresno; while anxiously trying to navigate an existential dystopian crisis; feeling like a loser; and an asshole; that the world is passing them by; and that they might be better off calling it quits. But in the end, a four year old points her finger up at the night sky and asks: ‘See that light? What’s its name and how do you know?’ It’s the child’s joyful eye that restores this guy’s hope.”

“Losing My Shit” is the third single release from See That Light. Art & Animation by Mikki Itzigsohn & Zach Zito

Holmstrom has released 5 solo records on labels including Black Top, Tone Cool and M.C. Records, as well as winning a Grammy with Staples (“You Are Not Alone”) and nominations in 2015, 2013 and 2009, but this will be his first self-release, on LuEllie Records, named after his beloved daughters, who have been his North Star during a dark year.

Pre-Order See That Light (US and Canada)