Singer/Songwriter/Guitarist Chris Roberts Releases ‘Get Down’ 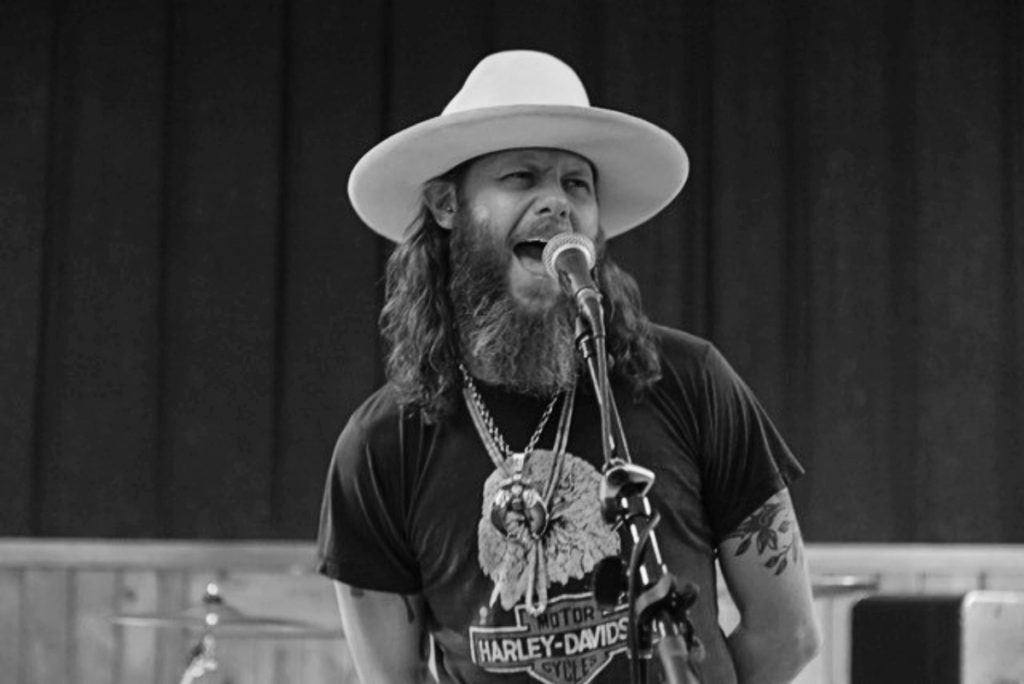 Ahead of his forthcoming EP release on February 26, singer/songwriter/guitarist Chris Roberts is out with a rousing new single, “Get Down,” and it is coming at a time when a lot of folks could use the message. 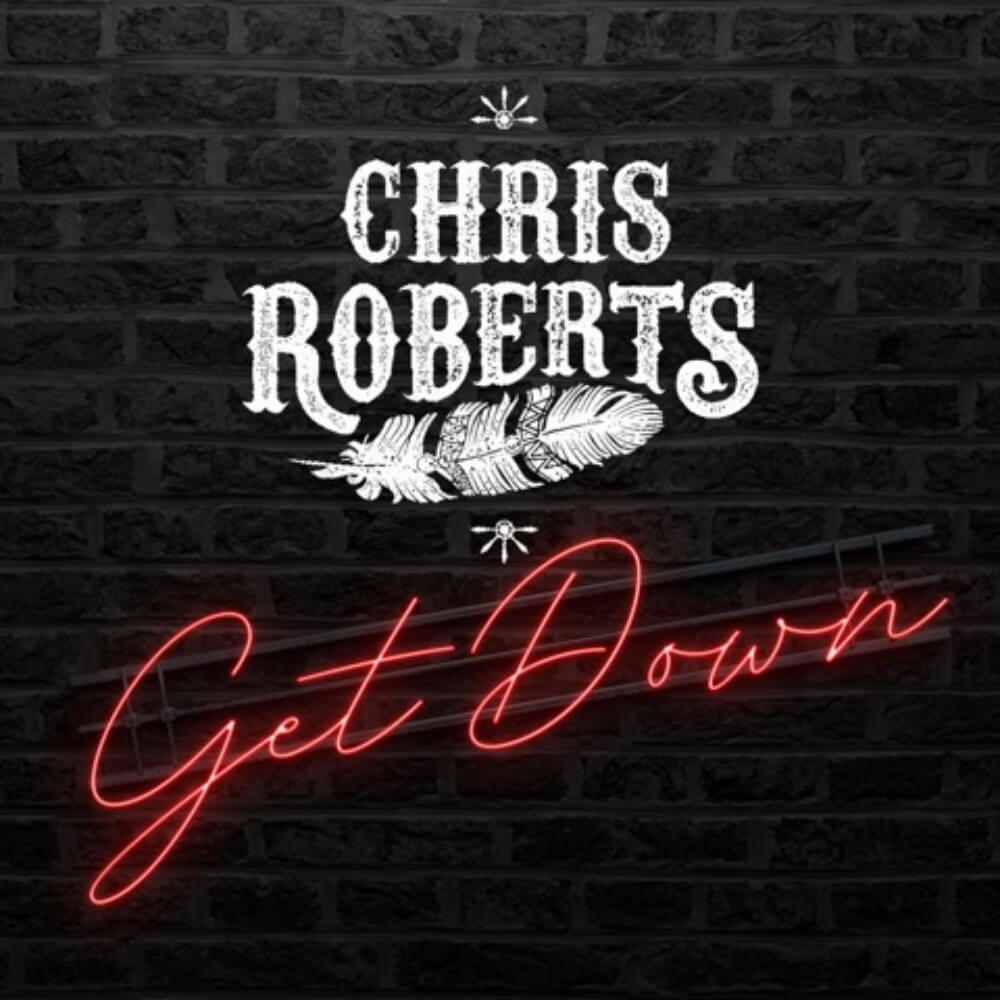 “Get Down’ is about finding a way through hard times,” Chris shares. “When you got your back up against the wall, what are you gonna do? I know, no matter what, I’m gonna pull myself up by the bootstraps and get on down with the get down.”

The song was written and recorded during a time when Chris and his band had been forced to cancel shows due to the pandemic. So, they decided to make the best of an unpredictable time, quarantining together in a studio in Joshua Tree in the California desert making, in his words, “rock ‘n’ roll/hippie/country magic.” Straddling the worlds of Americana and raw country/Southern rock, the songs are solidly written and executed, laced with innovative but irresistible hooks and finessed with world-class craftsmanship.

It wasn’t always clear that music was in the cards for the Austin native now based in Aspen, CO. “I never tried to become a musician,” he explains. “I never thought I would play music. I never desired to play music. It’s just that music kept falling into me and out of me until I had no choice.”

From working on ranches and construction sites in Texas, laying carpet, and even washing cars, to eventually launching Aspen Hatter, a highly successful hat making business, Chris has always been an independent and impulsive self-starter. Every bit of music he’s heard, every moment of sadness and joy he’s experience, informs who he is and what he does.