Zoe FitzGerald Carter Shares Video for ‘I Wanna Be A Teenage Boy’ From Forthcoming Album, ‘Waterlines’ 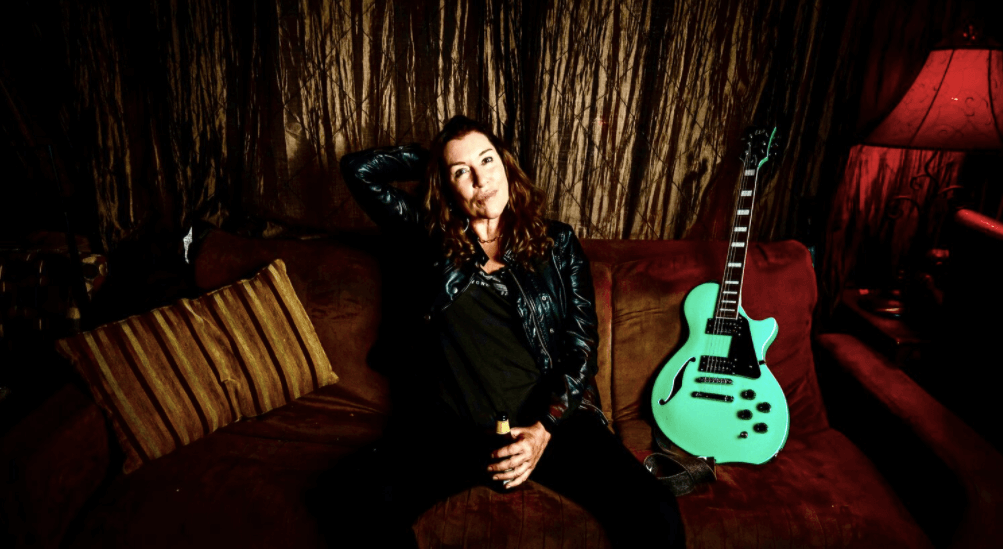 Bay Area folk and Americana singer-songwriter Zoe FitzGerald Carter will release her debut solo LP, Waterlines, March 26, 2021. Ranging in style from folk to funk, the album features ten original songs and some of the finest musicians in the Bay Area.

Waterlines‘ tracks share a vivid sense of language and a lively, literary approach to storytelling. Zoe’s background as a journalist, essayist and author (Imperfect Endings), is reflected in the album’s intimate, autobiographical feel. The title of the album refers to writing itself, she says. “It also evokes the way we look for clues from the past. Like tracing the watermarks after where a river has flooded or been depleted.” 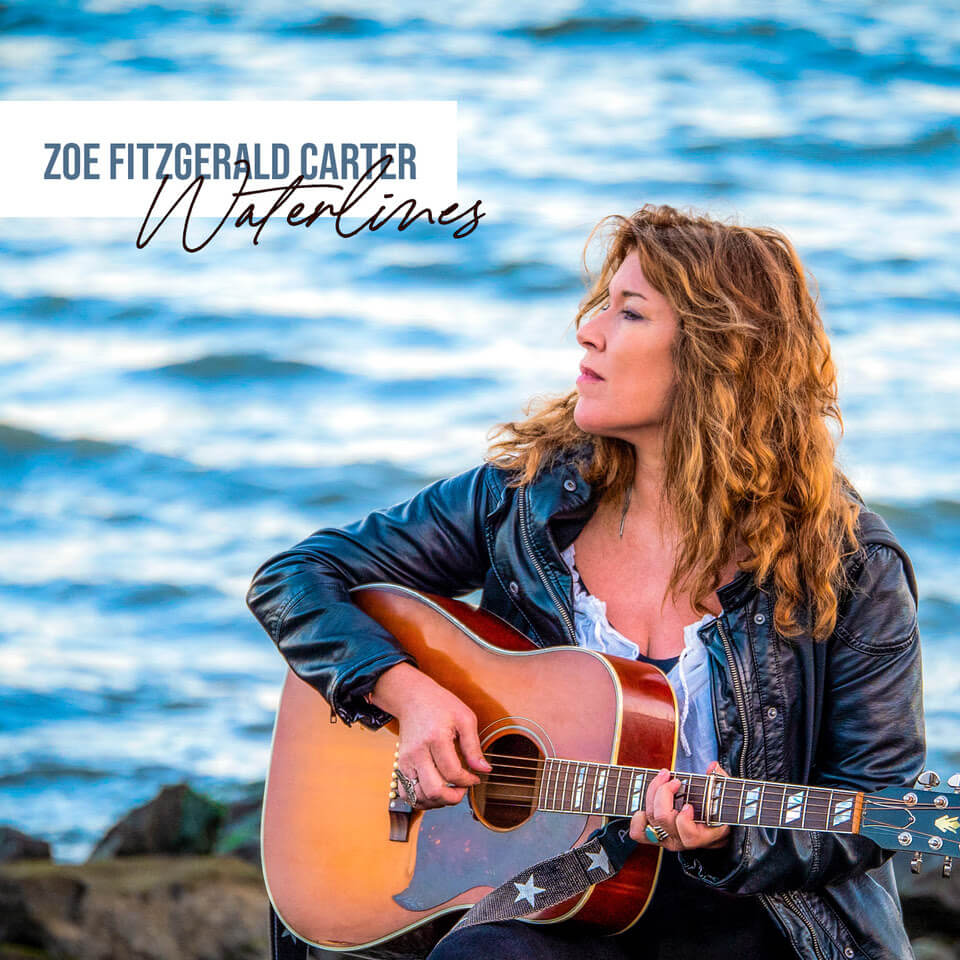 I Wanna Be A Teenage Boy is a funk-infused bass and keyboard driven tune with a testosterone-heavy electric guitar solo and a strong feminist message. I wrote it with a close friend, Hindy Bare, a San Diego keyboardist, during the Brett Kavanaugh hearings and we refer to him directly in the last verse (“You’re confused, it wasn’t him. Boys will be boys and then they’re men”).

The song has an edge — and an expletive at the end — but it’s essentially a humorous send-up of the absurd messaging foisted on women and girls in our culture. (“The secret is Brazilian waxing, don’t you worry, girl, it’s relaxing.”)

It also taps into a longing for the kind of societal freedoms and permission enjoyed by boys (especially white, privileged ones). But it has fun doing it.

Making the video was a blast. We shot the “live portion” at a local club in Berkeley, The Monkey House, which was closed due to the pandemic.  I spent the day channeling my inner teenage boy, which was surprisingly easy to do. Videographer Josh McClain then did a fantastic job finding cool retro footage to illustrate the male and female points of view. King Kong and Kavanaugh also make cameo appearances.

Zoe began playing guitar and singing as a teenager in Washington D.C. where her father was a well-known jazz drummer. In addition to her career as a writer, she’s played and performed with numerous Bay Area bands. Her first album (Waiting for the Earthquake) featured Sugartown, an Americana string band. “The album’s direct and piercing lyrics pull no punches and it’s haunting melodies are perfectly suited to Zoe’s rich and evocative voice,” said award-winning producer, Monica Pasqual.  Zoe teaches memoir and songwriting and has recently taken up the drums.