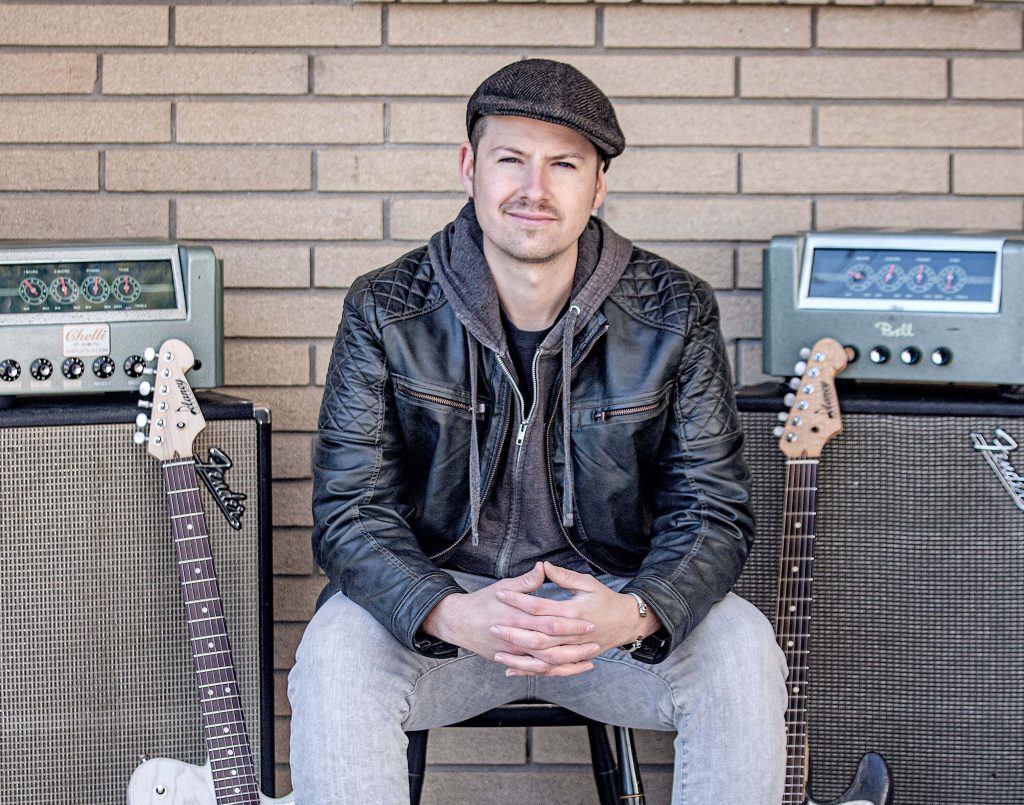 To celebrate his new album dropping on the Vizztone label group today, AJ Fullerton will be hosting a YouTube listening party premiere of The Forgiver and The Runaway followed by a Facebook & Instagram livestream Q&A, performance, and hang. 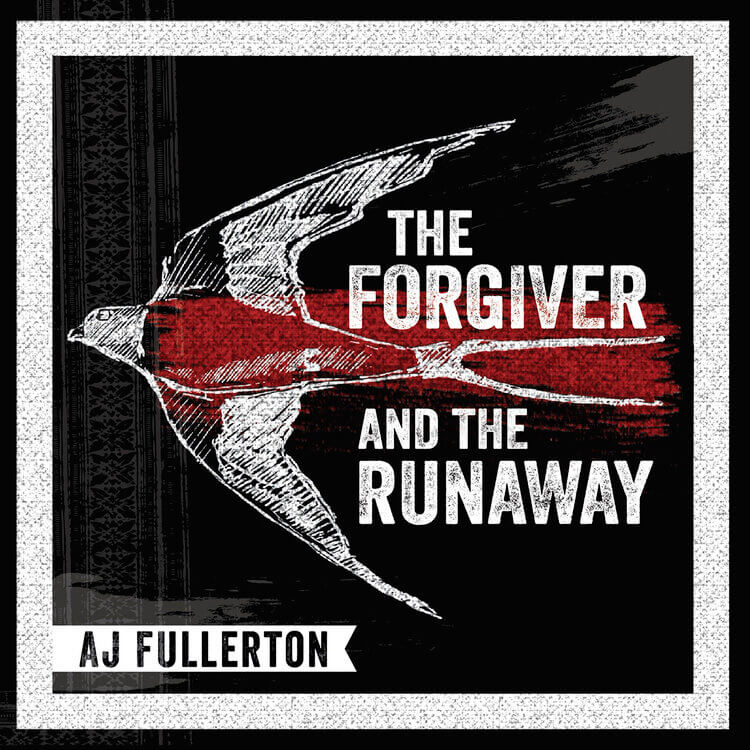 Fullerton hails from the mountains of rural Western Colorado where he has received no fewer that 16 Members Choice Awards from the Colorado Blues Society since 2016, in categories including Young Performer; Guitarist; Solo/Duo; Band; Male Vocals; Slide Guitar; Songwriter; Acoustic Act and Local Recording.

Produced in Toronto, Ontario by Canadian multi-instrumentalist Steve Marriner (Monkeyjunk), the album features an all-star cast of musicians including guest harmonica players Jake Friel and Paul Reddick. Fullerton wrote 10 of the 12 songs on The Forgiver and The Runaway with the other two being written by JD Taylor and Colin Linden.

The premiere will be LIVE on YouTube at 5 pm MT / 6 pm CT. Tune into Instagram and Facebook for a live after-party, Q & A, and maybe a few tunes!