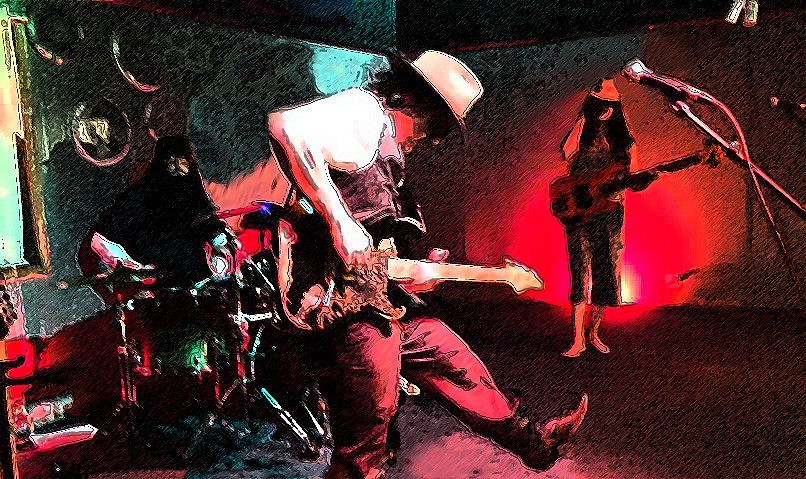 Firewater Sessions: Vol. II, the new EP from Grandaddy Short Leg, is almost like the missing link between John Lee Hooker and ZZ Top. The songs strike a balance between refried boogie and pure blues, with a southern rock tint that respects their musical heritage but places it in a modern context. Born in blood, bottled in bond, and hardened by the crucible of mountain life, all three band members are the latest scions of a five-generation tradition of music and spirits. 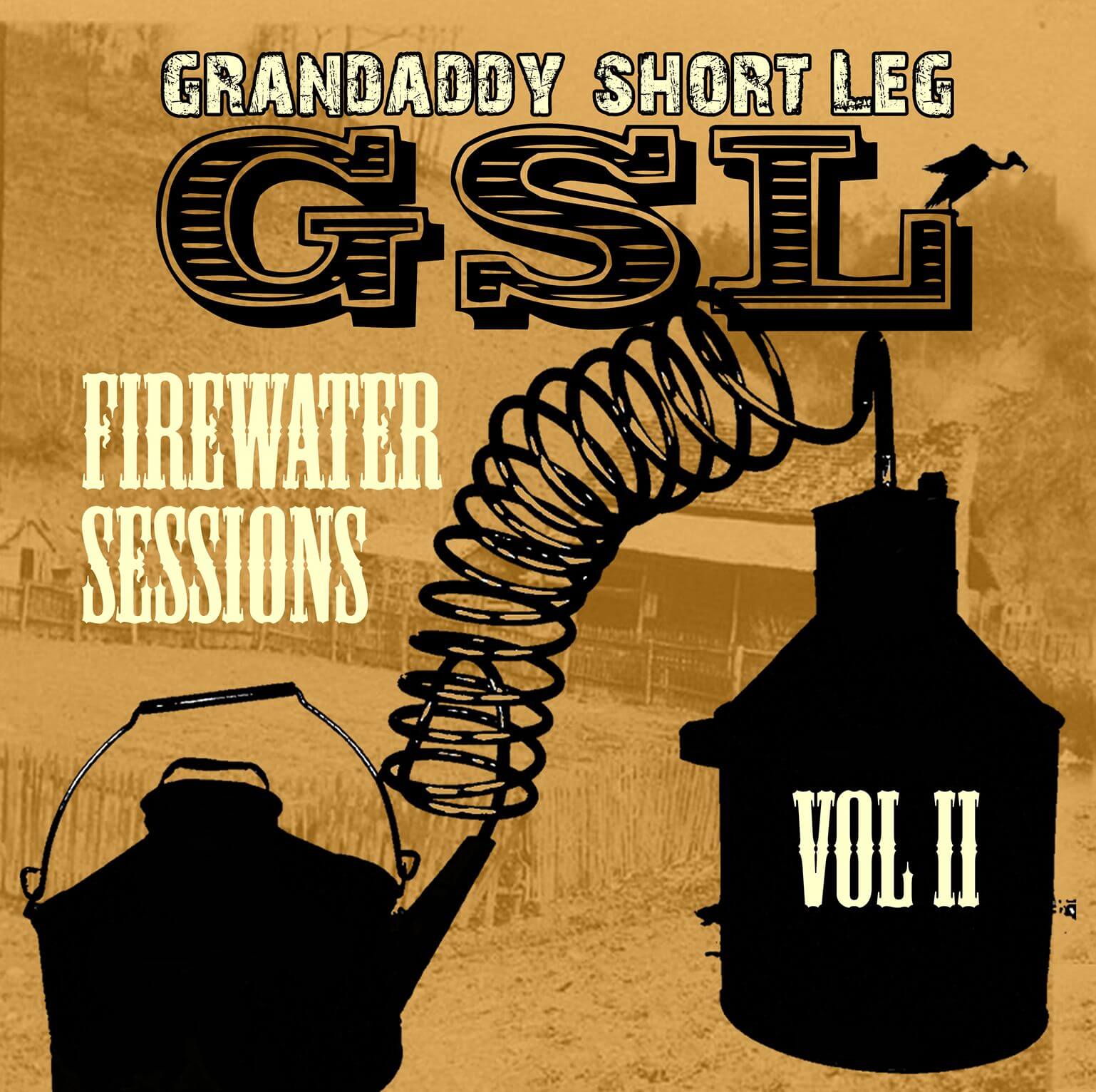 Combining their love of distilling with their passion for playing, you’re as likely to see these gentlemen cooking the corn in a 21st century digitally controlled still, as you are to find them cooking on stage with vintage guitars and Marshall amps.

“Let’s just say we were forcefully encouraged to find an alternate line of work after a number of brushes with government types… T-men and whatnot,” says guitarist and singer Lester Tugnut, explaining how the band came together. “We had to abandon alcohol, professionally, but, growing up together, me, Cletus (Massengil – drums, vocals) and Smoke-Eye (Kielbasa – bass, vocals) always played music. So that’s what we went back to. We named the band after Cletus’ great-great-grandpappy’s first still; it had one leg a bit shorter than the other and sat kinda crooked so he called it Grandaddy Short Leg. That man made some legendary shine, kept three divisions in fighting form for at least two years after the war ended. But I digress.”

Though their approach may seem tongue-in-cheek to the casual observer, when it comes to playing music this band is all business. Firewater Sessions: Vol. II not only musically nods to blues and rock, there are subtle and not-so-subtle tips of the hat to everything from Link Wray to Flatt & Scruggs woven into their framework. The deeper you dig, the more nuggets you find – and this record is chock full.

Editor’s note: If you are having difficulty accessing the player or are getting error messages, please click here.