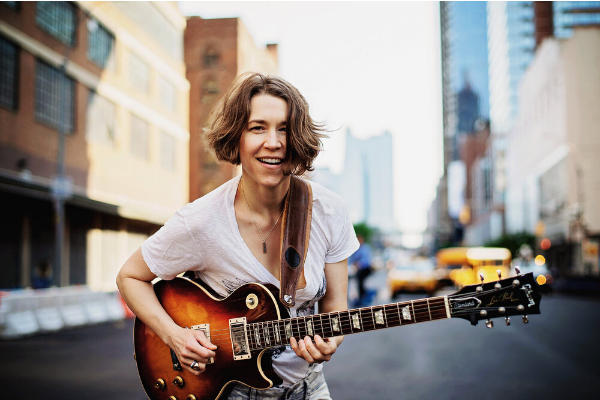 Kate Schutt, NYC-based jazz/folk pop singer-songwriter and guitarist, has released her new track, “Nothing I Won’t Bear.” The track is part of her upcoming album, Bright Nowhere, a musical tribute to her mother who lost her battle with ovarian cancer in 2015.  “Nothing I Won’t Bear” is an anthem about love and sacrifice. It’s about showing up for someone, no matter what. 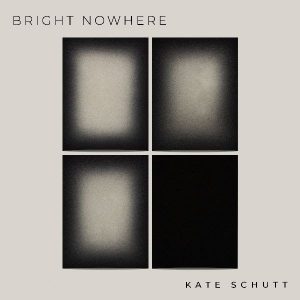 Kate is no newbie to the music scene, having released two studio jazz/pop albums.  To produce this new album, she brought on Emmy Award-winning producer/arranger Rob Mounsey who has also worked with Paul Simon, James Taylor, Michael Bublé, Rihanna, Madonna, Diana Krall, among many others. Schutt’s songs have won top honors from the John Lennon Songwriting Contest and ASCAP. She has also shared stages with musical luminaries, such as Bernard Perdie, Scott Colley, Terri Lyne Carrington, and Julian Lage. Her music has been featured on NPR, who calls her vocals “glassily clear and glossily sweet.”

Bright Nowhere has many literary influences. Christopher Hitchens’ slim memoir, Mortality, about his fight with throat cancer was a touchstone for Kate. “I wanted to write the album equivalent of that searing, powerful book,” she says. “I was never not reading Mortality during my time with my mom.” Kate titled the album from Seamus Heaney’s poem Clearances, one of eight sonnets dedicated to the Nobel Prize-winning Irish poet’s relationship with his own mother.

Eight-time Grammy Award-winning producer/engineer/mixer Kevin Killen calls Kate’s Bright Nowhere album “the ultimate reveal, storytelling so emotionally raw and honest, yet, truly inspirational in its humanity and musicality” and “a lifetime gift for those of us still tethered to this mothership.”

Check out Kate’s new single, “Nothing I Won’t Bear,” now available.  Look out for the full album, Bright Nowhere, out everywhere on April 30th.