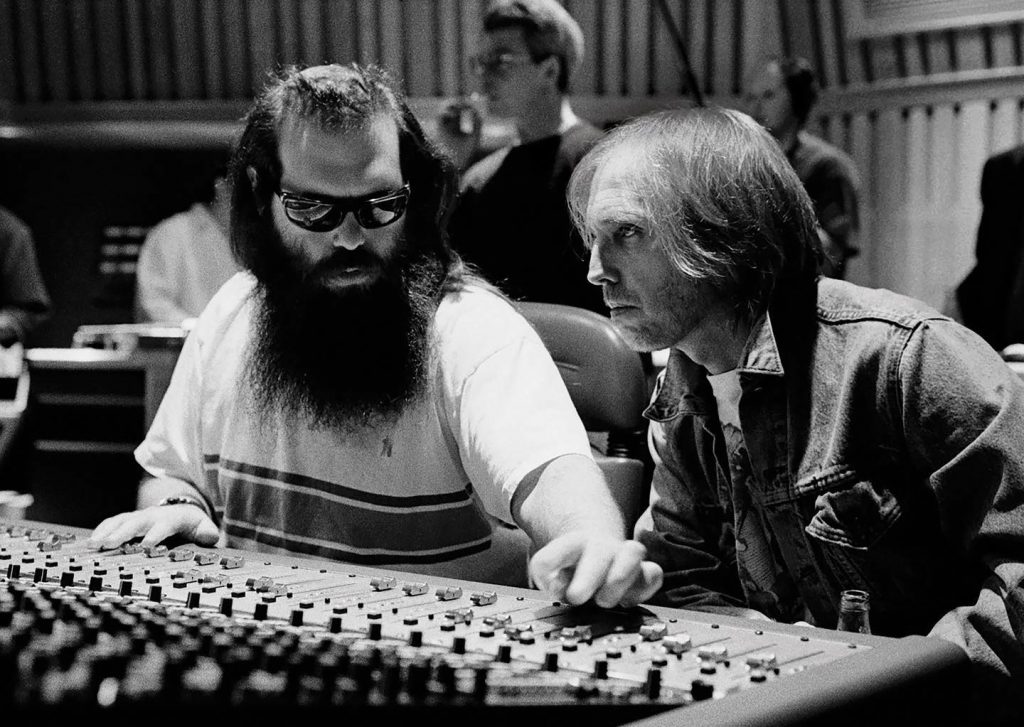 The release offers fans further deep access into the writing and recording of Wildflowers, as well as realizing the full vision of the project as Tom had always intended. 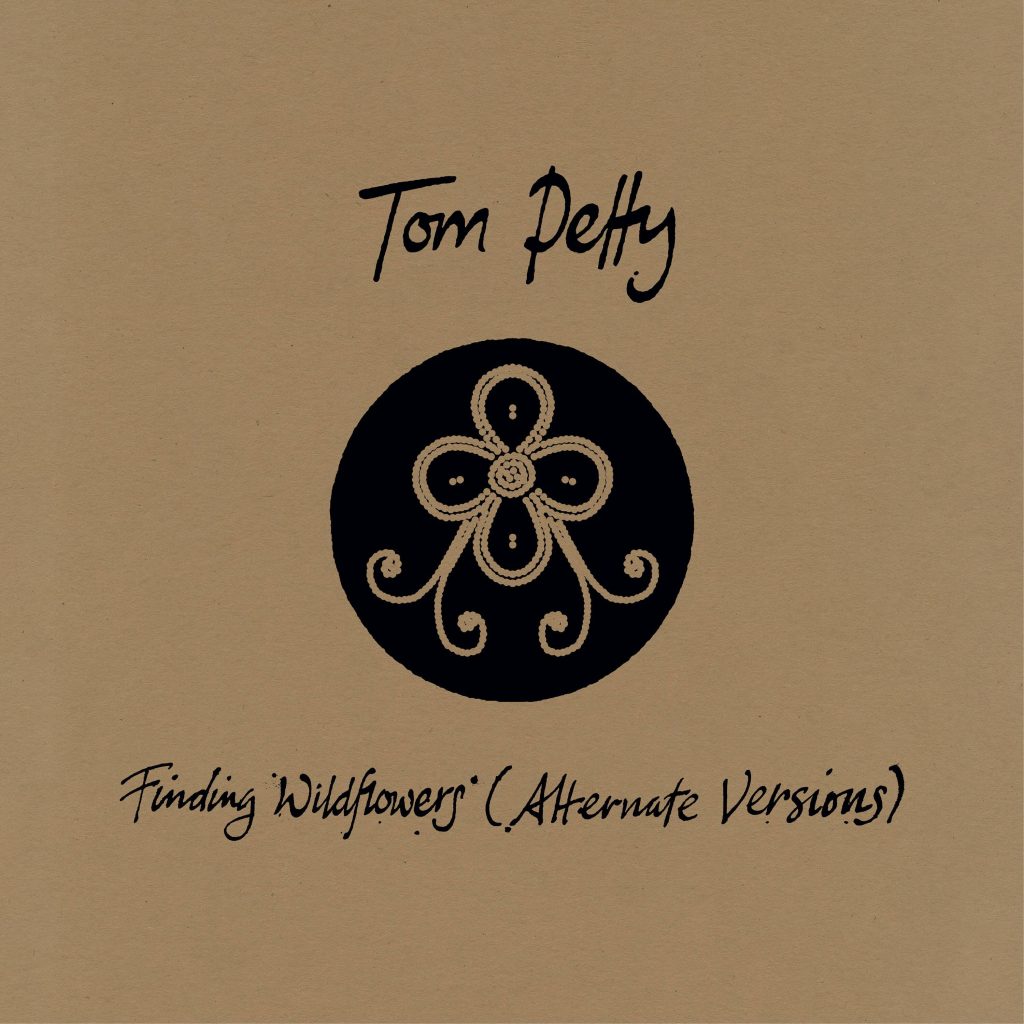 Today sees the release of “You Saw Me Comin’.” The previously unreleased song and recording from 1992 and the final track on the collection premieres alongside a video directed by Joel Kazuo Knoernschild and Katie Malia.

Reflecting on the recording, Benmont Tench notes, “There’s this kind of longing in the song, in the way that he wrote the chord structure, the melody and the lyrics. It’s wistful, and it would have been the perfect way to end the disc.”