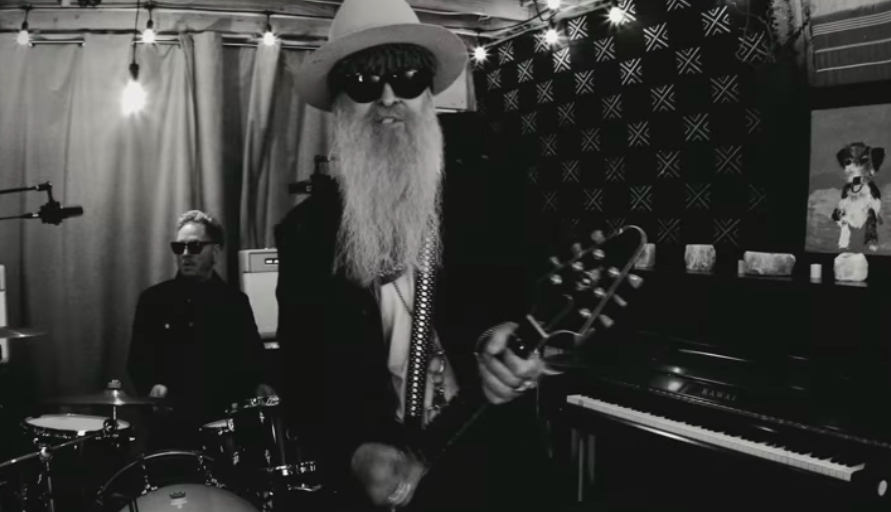 Hardware, the third solo album from ZZ Top frontman Billy Gibbons, has wrapped recording and post-production and is set for release June 4th by Concord Records. The album was recorded at Escape Studio in California’s high desert, near Palm Springs, and was produced by Gibbons along with Matt Sorum and Mike Fiorentino with engineer Chad Shlosser providing additional production.

The album’s release is preceded by the release of the single “West Coast Junkie.” The video for the track was filmed near Joshua Tree, a stone’s throw from the studio.

In contrast to The Big Bad Blues and Perfectamundo, Gibbons’ debut solo album, almost all of the Hardware repertoire is original and rock-oriented with eleven of the album’s twelve songs written by Gibbons, Sorum, Fiorentino and Shlosser.  The sole exception is “Hey Baby, Que Paso,” originally recorded by the Texas Tornados.  The album’s title is a tribute to legendary recording engineer the late Joe Hardy who worked with Gibbons and ZZ Top dating back to the mid-1980s.  Sonically, the album was influenced by the high desert circumstance of its recording.  Says Gibbons “The desert settings, replete with shifting sands, cacti and rattlesnakes makes for the kind of backdrop that lends an element of intrigue reflected in the sounds created out there.”

“Stackin’ Bones,” one of the album’s standouts, features a guest appearance by Larkin Poe with whom Gibbons has been familiar and friendly for quite a while. He initially met them through the good offices of Tyler Bryant, husband of Larkin Poe’s Rebecca Lovell; he had toured extensively with ZZ Top in the past.  Larkin Poe also shared a bill with Billy at New York’s Love Rocks NYC benefit in 2019 and the Hardware collaboration grew from there.

While a truly broad spectrum of approaches is notable on the album’s hard driving tracks there is, to be sure, no mistaking the remarkable tone and growling vocals that are hallmarks of Billy Gibbons’ artistry. Elements of traditional hard rock, neo-metal, country rock, new wave, blues and even surf music make Hardware difficult to categorize and it would be a fool’s game to do so. In fact, “Desert High,” the album’s last track, is a spoken word piece accompanied by a sinewy guitar that evokes the legend Gram Parsons whose death 48 years ago took place very close to where Hardware was recorded.

Billy sums up the album’s ecumenical construct, “We holed up in the desert for a few weeks in the heat of the summer and that in itself was pretty intense. To let off steam we just ‘let it rock’ and that’s what Hardware is really all about. For the most part, it’s a raging rocker but always mindful of the desert’s implicit mystery.” 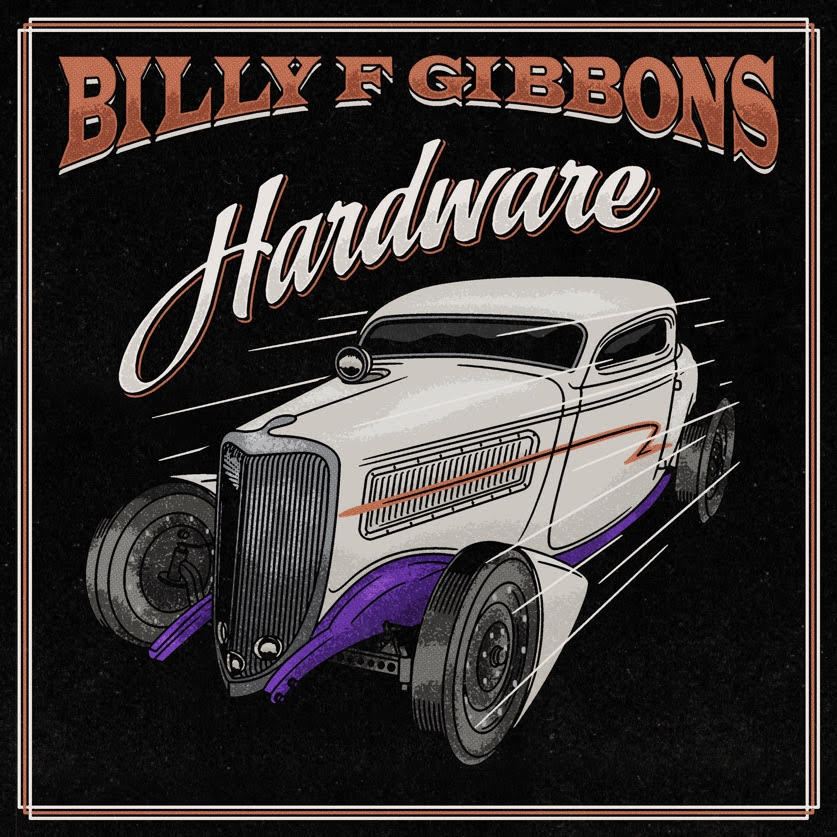 I Was A Highway