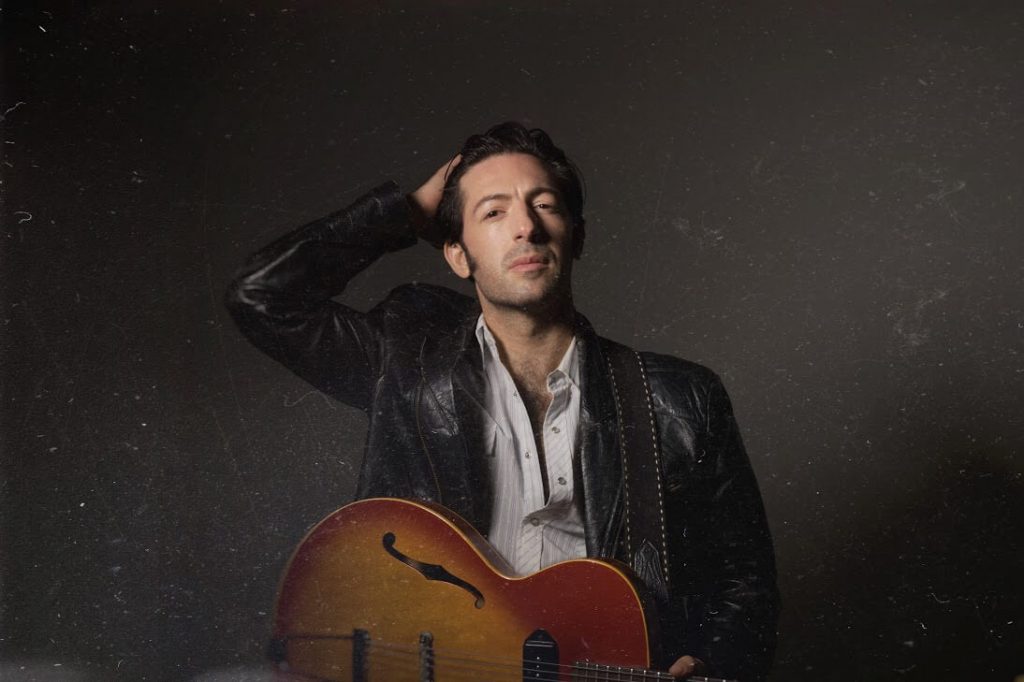 Bridging the classic and the contemporary, rock ‘n roll songwriter/guitarist Seth Kessel puts a modern spin on classic rock ‘n roll. Born in New York City and raised in Brooklyn, Kessel is a well-traveled songwriter, singer and guitar player with an extensive background in his field.

While having a widespread professional music career in various bands and as a producer/studio engineer with notable success, his focus lies in the interpretation of mid-century American roots music — particularly 1950’s rock ‘n’ roll, classic country, and early jazz. 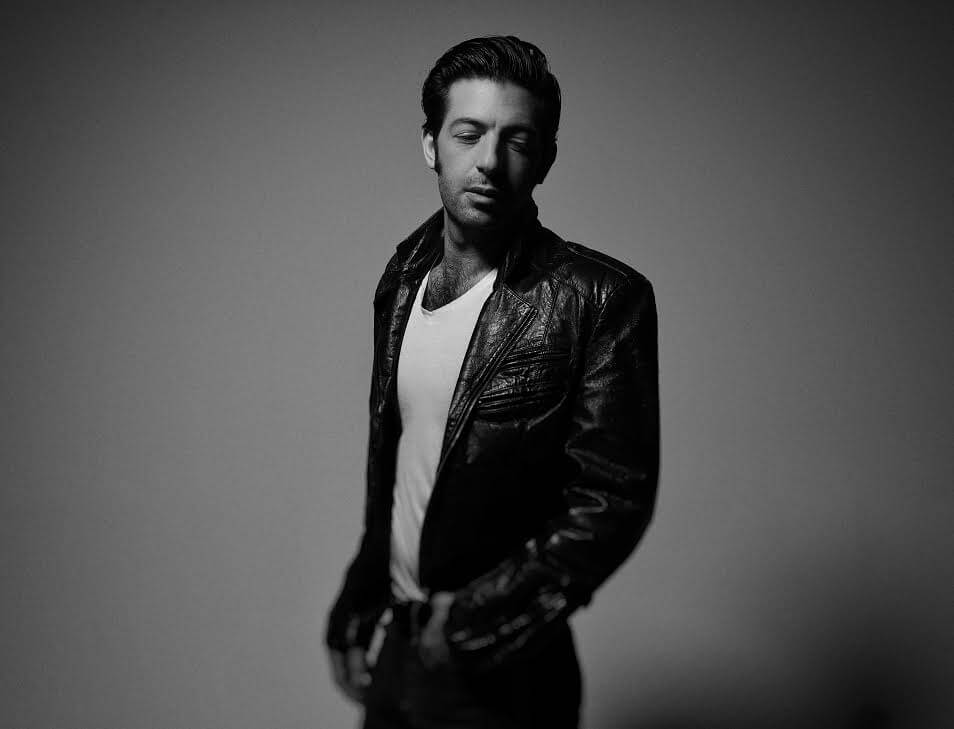 Kessel’s richly toned voice, dreamlike guitar work and powerful songwriting make him a triple threat. His songwriting runs the gamut from clever and witty lyrics to hardships of the past. The result is a raw emotion and honesty that he brings to every tune and performance.

Inspired by everything from from Elvis Presley, Howlin’ Wolf,  Johnny Cash, Django Reinhardt, to The Clash and Bad Brains, these influences can be heard on today’s exclusive premiere of “Dear Moon.” The track heralds his forthcoming album, Ride on Through, set to be released this June 25,2021.

Of the beautiful and vulnerable “Dear Moon,” Kessel tells ABS:

This song is about living through the New York winters as an artist that stays up late each night. I wrote this after a stretch of not seeing daylight, only to leave the apartment in time to catch the moon staring back at me. I tried to capture the isolation and melancholy of how I was feeling in that moment by writing directly to the moon.