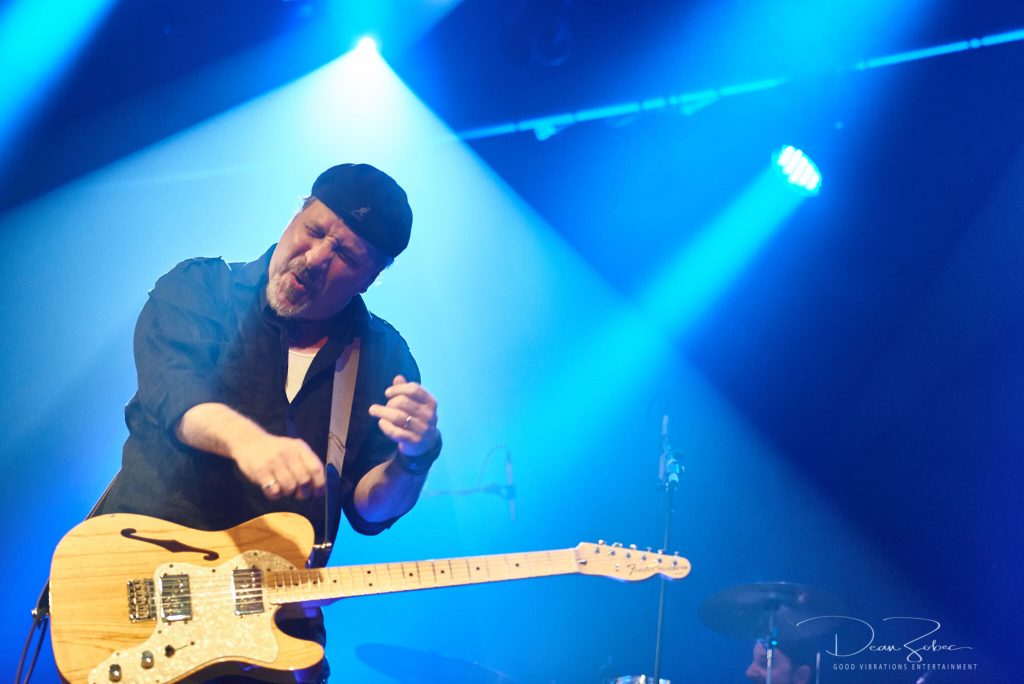 Pittsburgh’s Bill Toms and his band Hard Rain have, over the years, made it their mission to pay homage to America’s rich musical traditions, mixing some of the nation’s most beloved genres with a good dose of hope, faith and inclusion…. but it’s safe to say that recently, this has been a bigger challenge than usual. 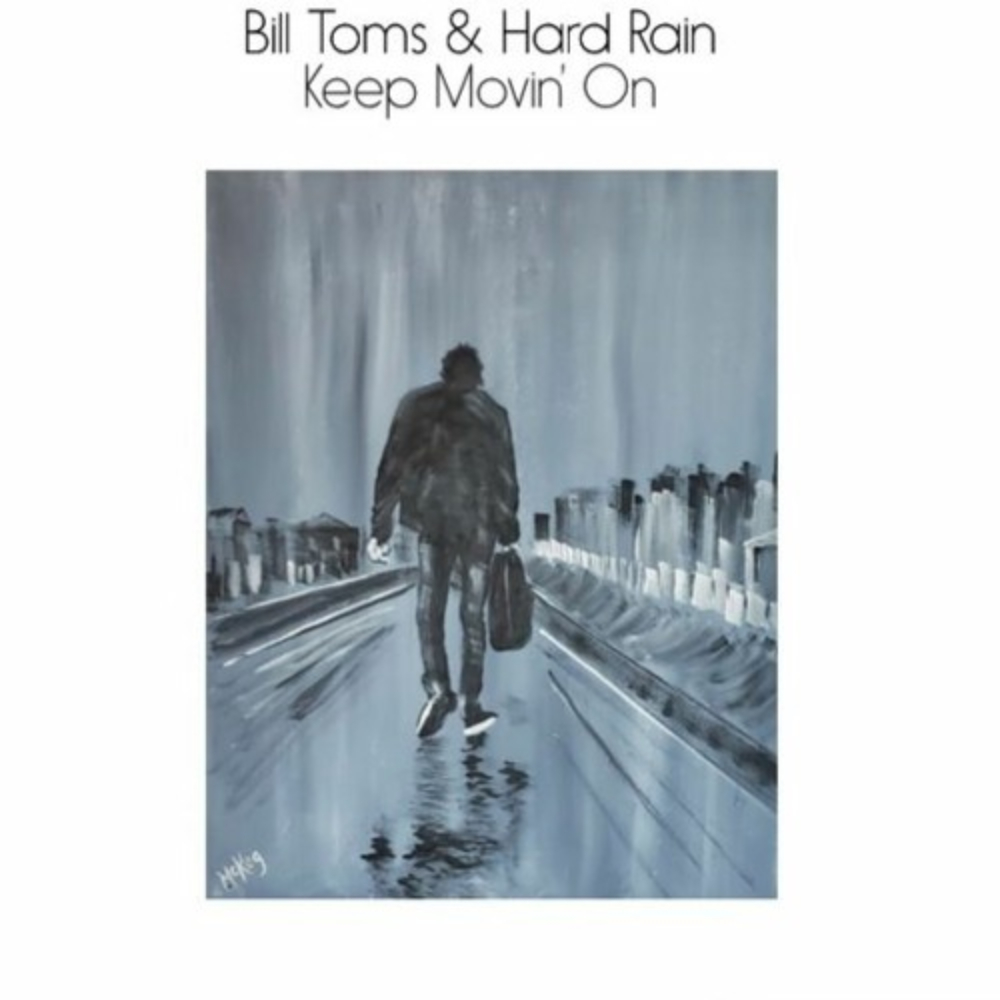 A global pandemic resulting in forced isolation will make creative people either wilt or thrive: In 2020, Toms and Hard Rain did the latter, overcoming the chill of physical separation and creating their 10th studio album, Keep Movin’ On, which will be released April 30 on Terraplane.

The new music, recently heralded as a “beautiful message of healing and hope” and a “sublime step forward” for Toms by the Philadelphia Inquirer, was produced by music legend, Rick Witkowski (Crack The Sky, B.E. Taylor). It features contributions from The Soulville Horns, as well as award-winning instrumentalist/producer, Will Kimbrough, on a graceful blend of rock, soul, and rhythm & blues.

Like most collaborative efforts in 2020, the album is a product of distance, which of course provided an unprecedented hurdle in terms of capturing and honing Toms’ original songwriting vision, especially when considering such pandemic-unfriendly musical elements as wind instruments.

Nevertheless, they decided to take the plunge and see what they could do as a virtual ensemble. “The band never were all together in the same building,” Toms explains. “I recorded most guitars at home, as did the other players.”

Parts and tracks for each song came in far and wide, ranging from Nashville all the way to Italy (where Toms’ European bass player lives). Ultimately, the well-traveled history and ease the musicians have with each other managed to circumvent the isolated circumstances, resulting in a seamlessly warm groove throughout the set.

“We could embrace it,” Toms explains of the new process. The group was able to “build like a quilt” the overall musical scope Toms had envisioned.

The initial track from Keep Movin’ On, “Man’s Soul Is On Trial,” was released in October 2020 ahead of the presidential election, and serves as a perfect introduction to Toms’ overall intended message of unity over division at the time. It’s additionally serving as an ideal way to mark the start of moving forward in a new year following one that delivered often despairing loneliness. Fans can keep an ear out for the first official single, “Everybody’s Talking,” which will drop March 15.

Actions speak louder than words. Everybody talks of Love, Hope, and a Brighter Future. The action is taken here. At least it’s a start. The band is highlighted. The horns, guitars, piano, all moving in a positive direction. With the groove knocking down any barriers that stand in the way.

Toms launched his musical career in 1987 as lead guitarist of Pittsburgh’s legendary band Joe Grushecky and The Houserockers. Over his tenure with that outfit, he shared the stage with such legendary names as The Band, Bob Dylan, Bruce Springsteen, Little Feat, and Stevie Ray Vaughn. Additionally, as a solo artist, he’s opened for the likes of Buddy Guy, Levon Helm, Marshall Crenshaw, the Kennedys, Steve Forbert, and Ellis Paul.