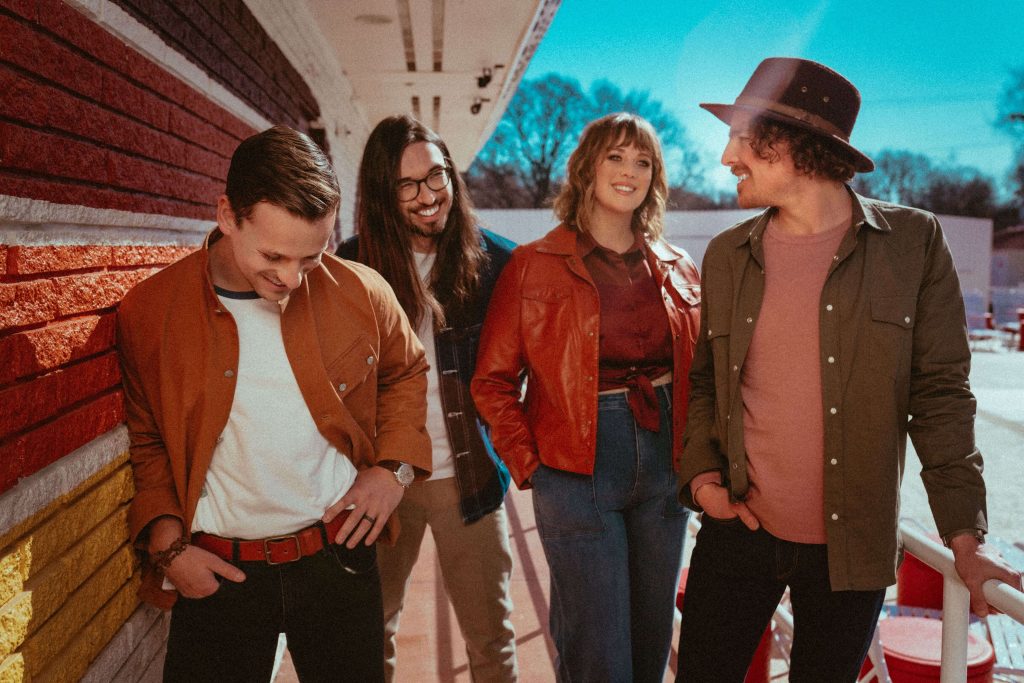 Today the Lone Star state-based Americana/indie-folk quartet Blue Water Highway (Zack Kibodeaux, lead singer/guitar; Catherine Clarke, vocals/keyboards; Greg Essington, vocals/guitar; and Kyle Smith, bass) release their third album, Paper Airplanes. Their 2015 debut, Things We Carry, and its 2018 follow-up, Heartbreak City, were both met with rave reviews from critics. But as the group began recording demos for this latest project, they faced an unsettling reality: They realized that they didn’t know what they wanted to say. 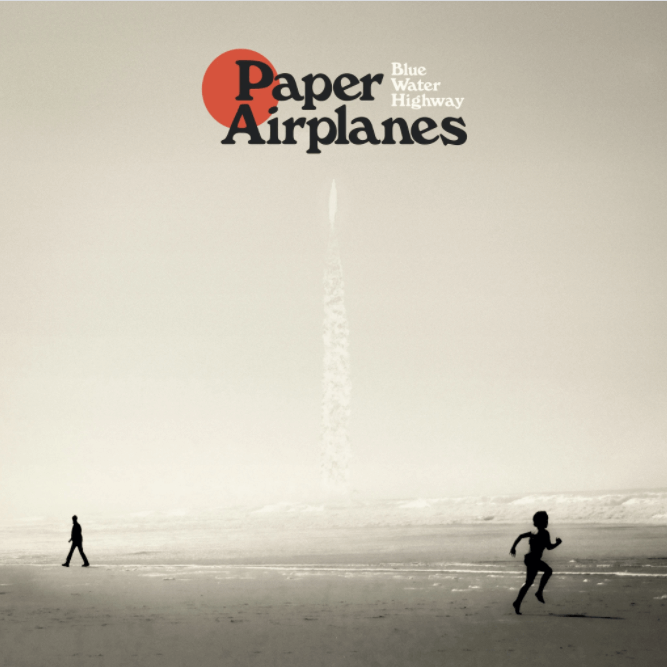 “Our inspiration just dried up,” says Kibodeaux. “It was the most difficult thing we’ve experienced as a band. For our first albums, songs came relatively easy for us. But we had gone through some live and career changes, and I guess they had an impact on us. All at once we were in a creative rut. What was our identity? What did we want to write about and sound like? We had a lot of serious questions, but no answers.”

Adds Clarke, “We had always been so confident, and suddenly we kind of lost our direction. But how do you get back on track and move forward? You can’t just will it to happen. Sometimes the answer has to find you.”

Oddly enough, the way forward began to reveal itself by looking back, when Kibodeaux found lyrics to an earlier song he written called “Paper Airplanes.” Lines jumped out at him – “Here I go again tonight, floating back in time to steer my life… Folding all the corners down, find a way to fly, feet on the ground.” Right away, the words summarized the growing pains the band had been struggling with, but they also highlighted a course of action.

“Instead of looking at things just one way, we realized that we could examine them from different angles,” Kibodeaux says. “We wanted to explore the contrasts of childhood and adulthood. What is it like for you to stand in your childhood room as an adult, or look up at the stars, and how do you have dreams as a realistic, maybe jaded grown-up?” He laughs and adds, “To quote C.S. Lewis, we had to become ‘re-enchanted.’ “

“Paper Airplanes” opened things up for the band, setting the tone for a succession of songs that quickly followed, and the vision for their new album, indeed titled Paper Airplanes, became clear. “It wasn’t just going to be the album we wanted to make,” says Kibodeaux. “It would be the record we needed to make.”

The exquisitely realized title track conjures a world of stunning vistas while its narrator contemplates the relationship between childhood dreams and adult realities.