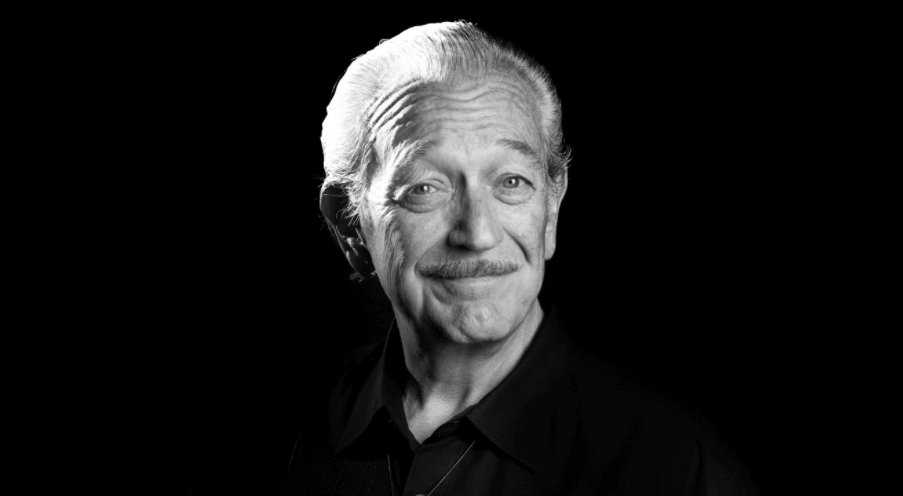 The New Moon Jelly Roll Freedom Rockers are Charlie Musselwhite, Alvin Youngblood Hart, Jimbo Mathus, the late Jim Dickinson, and North Mississippi Allstars members Luther Dickinson and Cody Dickinson (just nominated for a GRAMMY in the Contemporary Blues category for their Up and Rolling album). Vol. 2 is slated to be released March 26 via Stony Plain Records. 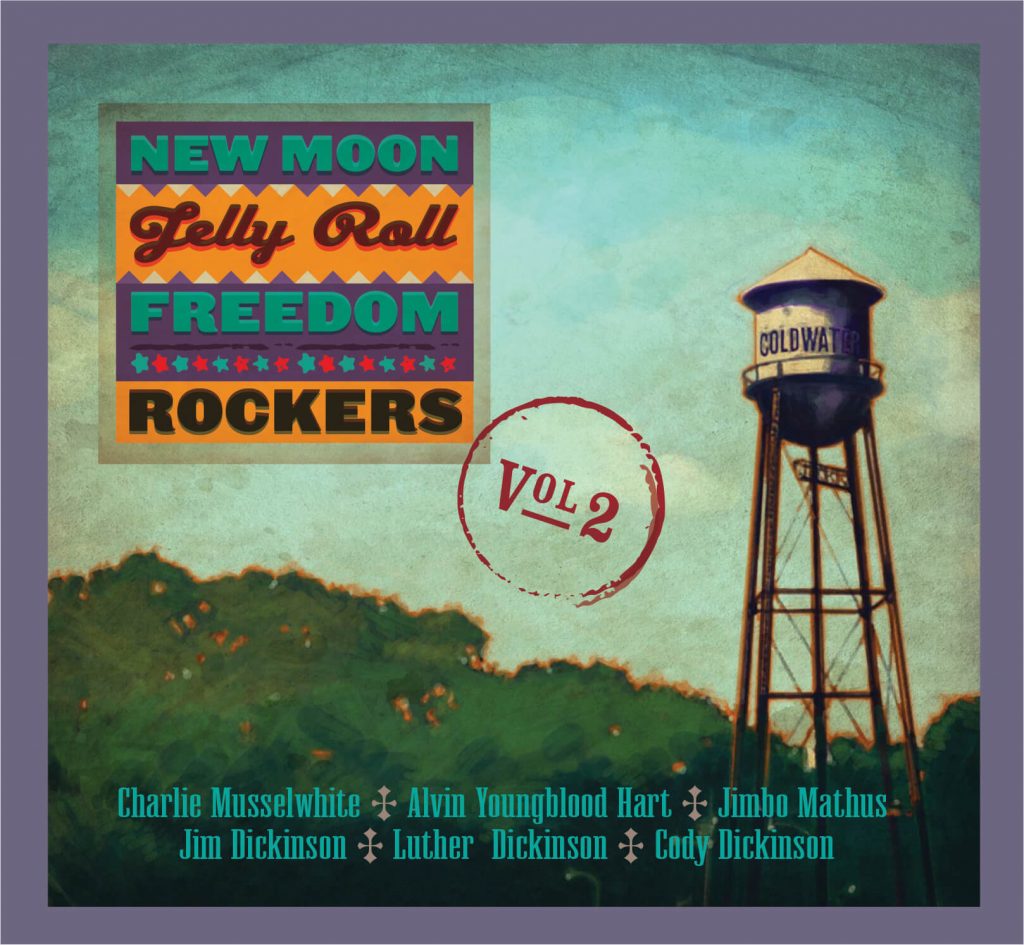 Recorded at the Zebra Ranch Recording Studio in Coldwater, Mississippi, the 11 blues-drenched tracks on New Moon Jelly Roll Freedom Rockers Vol. 2 give fans even more bang for their buck than the first volume’s 10 tracks of sublime roots music.

This album crosses the generations of new Blues-Rockers and Classic Blues Statesmen. It is a testament to the great experience and talent of these esteemed performers that they could casually conjure a recording of this quality out of the ether in a casual jam session — sounding as if you are right there in the room with them with between-song banter and commentary, the classic structures of the Blues, being pulled together and teased apart by some of the most award-decorated members of the Blues Elite.