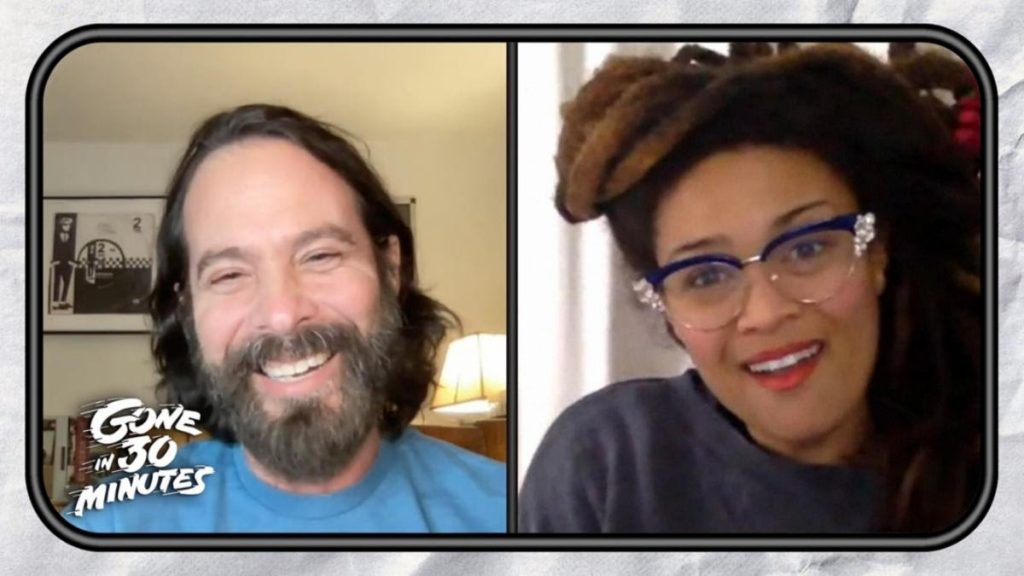 Other confirmed guests for season two of Gone in 30 Minutes include: Fantasy Records’ Allison Russell and JT Nero, Jimmy LaValle from The Album Leaf, Neal Francis, Kevin Griffin, and Sean and Sara Watkins, with more to be announced.

Each episode from Craft’s Gone in 30 Minutes series features 30-minute remote and unfiltered conversations with your favorite musicians, writers, and tastemakers from the Concord family and beyond, who speak on the current state of the music business, the challenges of creating art during a pandemic, what they’re up to right now, and more. New to season two, each guest will present a multiple-choice trivia question geared toward their most loyal fans, who are encouraged to comment and share their answers on Gone in 30 Minutes’ Instagram (@gonein30mins). After a few days, the correct answer will be revealed via a guest-hosted video post on the series’ Instagram.

Episodes premiere every Thursday at 6:00 am PT / 9:00 am ET on Craft’s YouTube channel and website, plus wherever you enjoy podcasts (including Art19, Apple Podcasts, Spotify, and Stitcher, among others).

On the heels of June’s latest release, titled The Moon and Stars: Prescriptions for Dreamers, which she co-produced with Jack Splash (Kendrick Lamar, Alicia Keys, John Legend), the multi-instrumentalist from Memphis shares with Gone in 30 the creative methods that drive her artistic vision, the reason she originally kept her desire to be a singer a secret, and she reveals the instrument she’d love to master. With exceptional humility and effervescent vim, June reminds us all, when the heaviness of the world gets you down, never stop dreaming.

In addition to being the series host, Los Angeles-based DeSavia is currently SVP of A&R at Concord Music Publishing and he co-authored two bestselling books with punk legend John Doe from X (2016’s Under the Big Black Sun and 2019’s More Fun in the New World) about Los Angeles’ punk rock scene. “I am absolutely thrilled that we’re doing another season of GITM,” shares Desavia. “Not only do I love that the show is giving a voice to artists and songwriters to speak about their own challenges and victories during this COVID-19 era, but for me personally, being able to stay connected to the creative community around the world has been a real lifeline while in lockdown.”

Regarding the new season, series producer and VP Content Development & Strategy at Craft Recordings, Laura Sáez shares: “Helping to overcome the distance between us, season two of Gone in 30 Minutes brings the audience closer to the artists in the most casual and authentic of settings.” Adding, “In only 30 minutes, artists share with us the moments that define their creative process, ultimately inspiring the music that provides listeners with a much-needed escape to endless possibilities—no matter the state of the world.”

Adds Craft Recordings President and Concord’s Chief Catalog Executive, Sig Sigworth, “Delivering Gone in 30 Minutes across a multi-platform, multi-format strategy allows Craft Recordings to continue to deliver new original content to fans from a diverse lineup of the incredibly talented writers and musicians from throughout the Concord family and beyond.”