Clarence Spady Keeps Soul Blues at the Forefront on ‘Surrender’ 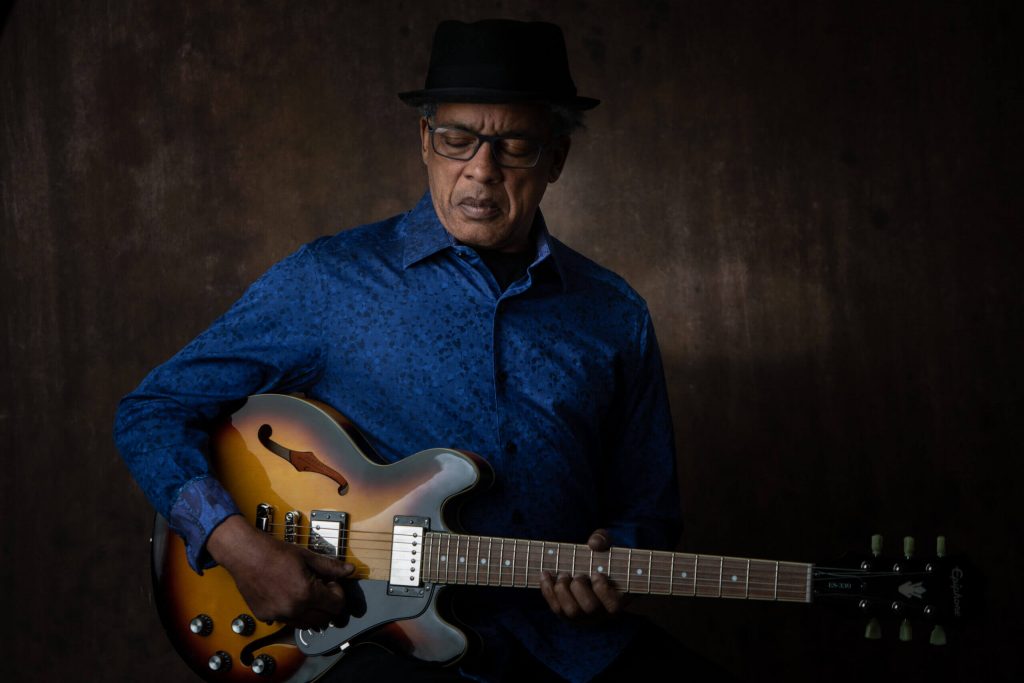 Surrender is only the third album from veteran bluesman Clarence Spady, and will hit the streets on May 21st, via Nola Blue Records. His 1996 release, Nature of the Beast got him a nomination for Best New Artist Debut at the WC Handy Awards (Blues Music Awards). Spady’s sophomore release was more than a decade later, but Just Between Us garnered him a 2009 BMA nomination for Soul Blues Album. There’s no doubt that when Clarence does release music, it makes big waves. 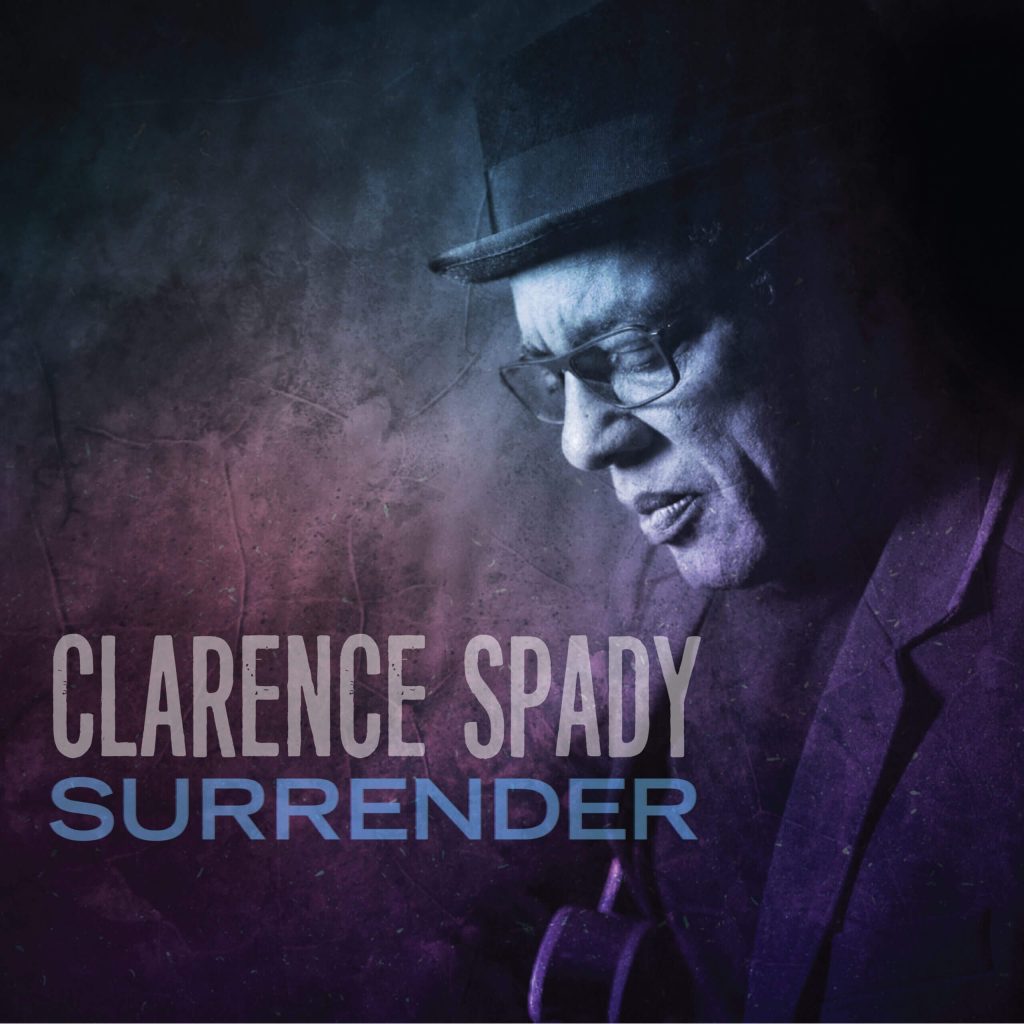 Clarence Spady is a soul blues man in the vein of ZZ Hill. His soulful lyrics mesh perfectly with his exquisite guitar work. Surrender opens with pure Memphis soul on “If My Life Was a Book.” Here’s the deal though. Spady learned soul young, playing in R&B bands in Pennsylvania where he lives to this day. His experience isn’t on Beale Street or in Jackson, Mississippi where Hill and so many others recorded on the Malaco label. However, being able to debut at the age of five with Tommy Tucker’s “Hi-Heel Sneakers,” says a lot about the man.

On “Good Conversation,” Spady hands the reins to his protégé Adam Schultz who wrote and plays lead on the smooth,  funky, syncopated track. The song also includes some tasty horns and keyboards, filling it out quite nicely. “When My Blood Runs Cold” is a slow-burning tribute to Lucky Peterson with impeccable guitar work and gritty vocals from Spady. Quite possibly my personal favorite track.

A funky blues shuffle follows with the very personal song, “K-Man.” Here Spady uses the blues to feel better, writing a song about his son Khalique, as a cathartic memorial to a child taken too soon. The title track is an emotional, soul-baring example of Gospel blues with Clarence emitting pure emotion vocally, and still running the fretboard of his Stratocaster like a race horse on Derby day.

Spady pays homage to Hill directly with an acoustic cover of “Down Home Blues.” The acoustic treatment and addition of graceful harmonica make this a unique a powerful track.

The last three songs on Surrender were recorded in 1999 at the River St. Jazz Café in Plains, Pennsylvania. “Addiction Game,” finds Spady true to form with blazing guitar and strong vocals. These tracks also include Mark Hamza on B-3 and saxophonist Tom Hamilton adding soulful fire to the instrumental “Jones Falls Expressway,” and the album finale, the uber-smooth “Pick Me Up.”

Obviously, when Clarence Spady releases an album, it gains attention and award nominations. Surrender will be no different. We can only hope that it becomes popular enough that we don’t have to wait another decade for more. The soul blues genre is relatively small, and the artists who perform it are incredibly talented. Count Clarence Spady among them as so far, Surrender has my vote for Soul Blues Album next year.