Alex Lopez is ‘Rising Up’ With New Album Release 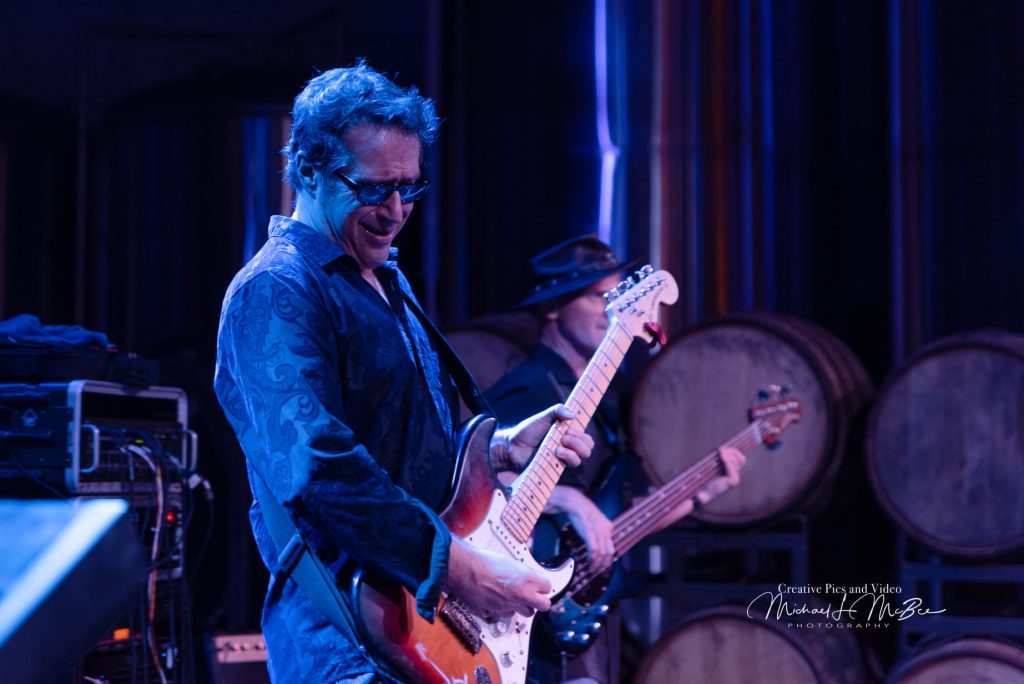 Cleveland born guitarist and singer songwriter Alex Lopez, who has established himself as a prominent figure on the Florida blues scene, returns with his fifth album Rising Up — striving for a stronger more authentic sound of straight-ahead blues, rock and soul. 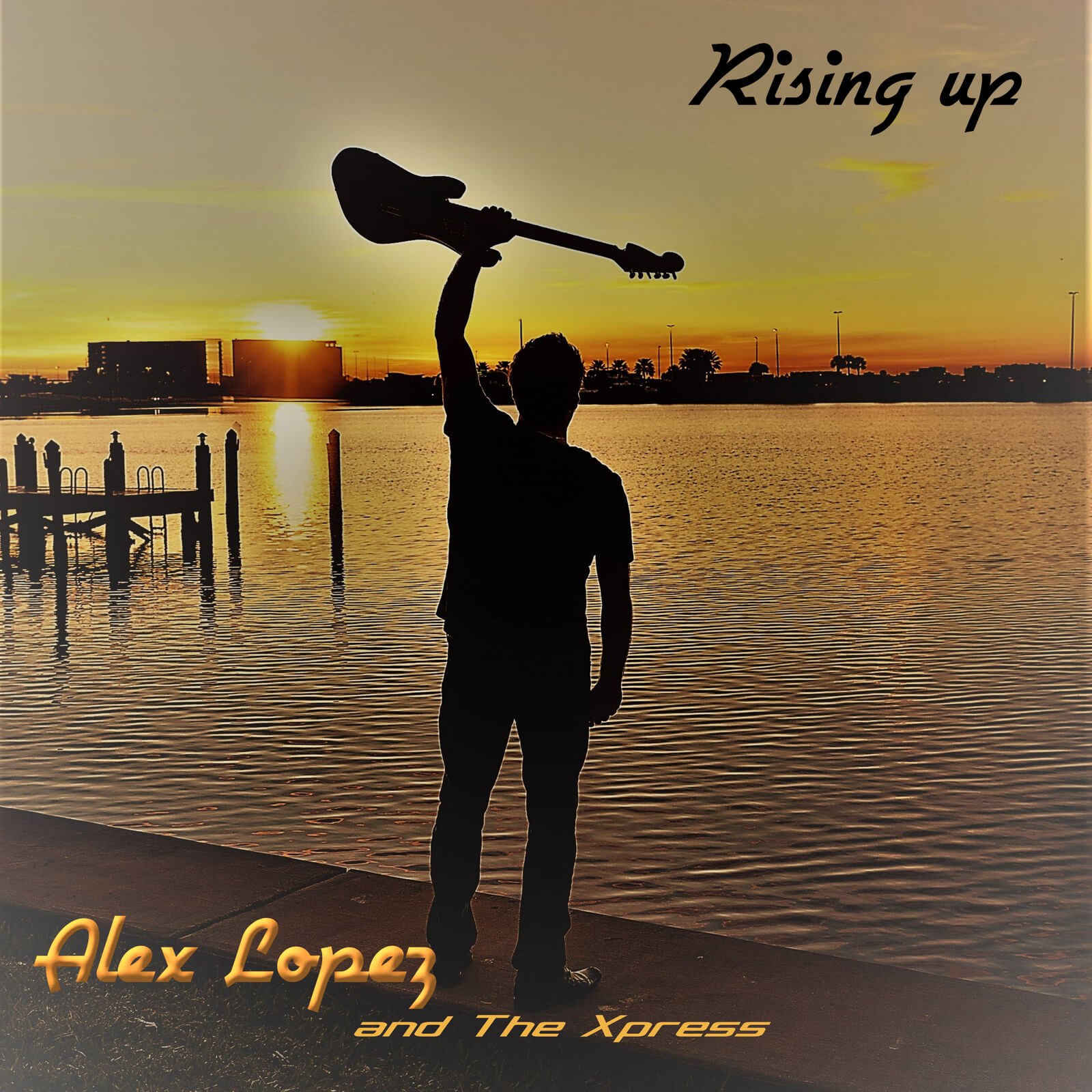 The eleven tracks of original material feature Lopez and his band, The Xpress, a tight, dynamic quartet of Lopez on guitar and vocals with Kenny Hoye on keyboards, Steve Roberts on bass and drummer Kana Leimbach. Gulf coast singers , Latonya Oliver from the Soul Sensations, and Dana Merriwether add sweet background vocals to the title track. Co-producer, engineer and “preacher at the big electric church,” George Harris, out of Creative World Recording Studios in Tampa, also lent his acclaimed guitar playing and songwriting skills to the project and captured the songs in a live off-the-floor style.

Lopez is an acclaimed guitarist, prolific songwriter and emerging artist recognized for his electrifying live performances. Critics have said he is “capable of revitalizing the blues for a new generation” and he is quickly taking the blues/rock scene by storm.

Born in the heartland of Rock n Roll – Cleveland, Ohio, Alex started playing keyboards before becoming inspired by British blues/rock bands to master the guitar. Influenced by greats like Clapton, Page and Hendrix, Alex spent young adulthood performing in clubs and recording original songs in small studios while polishing his songwriting skills. Since his move to Florida to attend college, Alex spent years as the vocalist and lead guitarist of the wildly popular rock band Reminiscion, before striking out on his own.

In September of 2013 Alex released the self-produced album Back Bedroom Blues a collection of all original blues and blues/rock songs on which he played all instruments and introduced his formidable skills as a blues guitarist and singer/songwriter. In 2015 Lopez released his second CD Is it a Lie with his newly formed band The Xpress to excellent reviews. His third album, Slowdown achieved a new level of success with international recognition and critical acclaim rising up the blues, jam and Americana charts with worldwide airplay and earning Alex fans across the globe. The latest recently released album Yours Truly, me… went to #6 on the blues/rock Radio charts and clearly positioned Alex to continue his ascent in blues rock.