How I Hear Music: An Essay on American Music by Indie Blues Artist Greg Sover 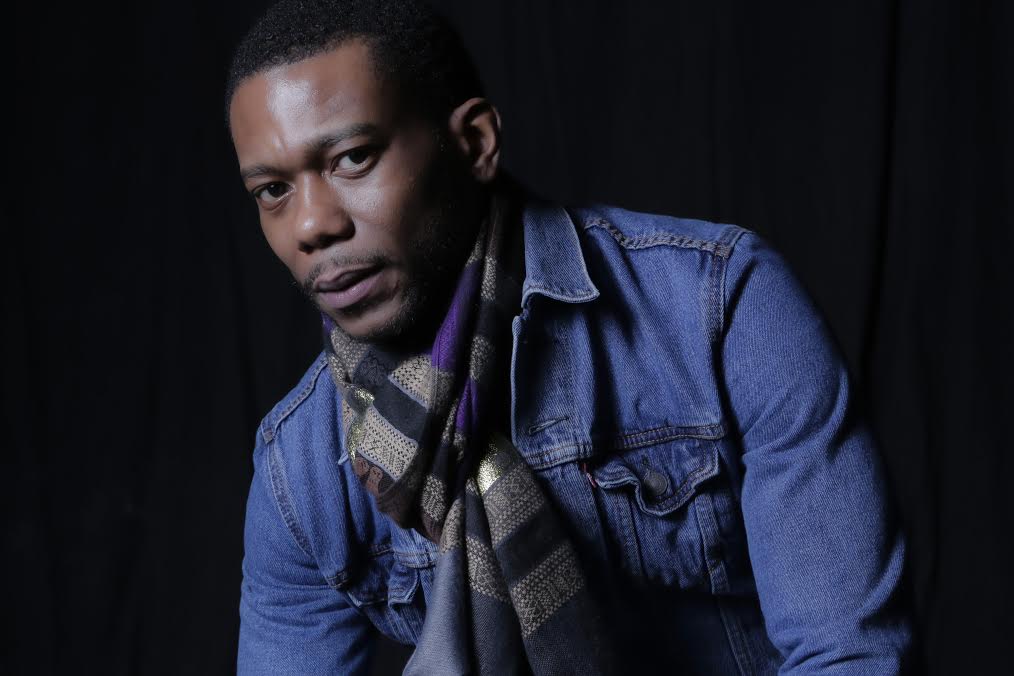 I never put music in a box. I always thought of it as one sound from different points of view. I am Haitian (though born in Brooklyn) and music came to me at an early age. Growing up in my parents’ household, Konpa (one of the native genres of Haitian music) was what played in our home. The first English-speaking musician I heard was Bob Marley, who continues to be a major influence on me.

But as far as American music, I remember my dad playing Cyndi Lauper’s “Time After Time,” and I was hooked. I specifically remember being drawn to the guitar sounds in the song’s intro.

I moved to Philly when I was young and that’s when Hip Hop and Country, Blues, Rock and R&B came into my life. As much as I love Rap and R&B, I love Country music, Rock and the Blues just the same.

I remember friends asking me why I liked Country music, but I didn’t know how to express why other than just liking it. Now that I’m older, I know exactly why I like these genres: because it was all music that reflected American culture. Looking past the obvious, it was never about what kind of people played what kind of music, because to me it was all American music.

The older I got, the more I related to the music that spoke about things I saw in my neighborhood and rap music gave a good glimpse of those things. Because of that, Hip hop culture is a big part of who I am. My dad was a major influence. He played the guitar and bought me my first guitar when I was five years old. But Jimi Hendrix is why I wanted to play rock and I have to give credit to Stevie Ray Vaughn and Freddy King for the blues.

Music has always been about connecting — someone giving you their perspective of life and sharing their experiences. Musicians and songwriters letting you know how they’re feeling through melodies and lyrics. I’ve seen music of all kinds turn the saddest people into the happiest.

I’ve been honored to be a part Musicians On Call (MOC) in the Philadelphia region and I’ve seen firsthand someone in a hospital bed be moved from disgusted to happy after a couple songs, which shows that there’s a connection deeper than genre. Music styles may sound different but in the way that they can connect us and evoke shared emotion, they are all the same.

Currently, Sover is in the studio finishing up tracking for his follow up to 2020’s The Parade, to be released this year. Recently, we interviewed Greg about his powerful and eclectic EP.