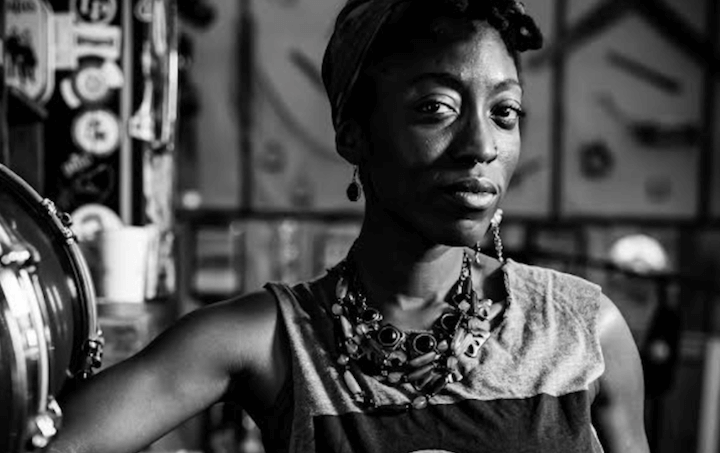 In February 2020, a group of notable Tulsa musicians traveled to Leon Russell’s famed Paradise Studio at Grand Lake in Oklahoma to record the first album tracked there since 1978. Some of the biggest names in the industry recorded at Paradise Studio; Leon Russell, Bob Seger, and Freddie King, while even more musicians and creatives escaped to fellowship at this Okie oasis.

Tulsan Rick Huskey spent the last 30 years preserving and restoring the space, honoring its history while preparing for a new chapter. Upon entering the studio for the first time, the new crop of musicians couldn’t help but feel that the vibe was still alive.

Seventeen tracks written by Tulsa’s finest were recorded over the course of four days – mostly live, with very few overdubs, and produced by Jason Weinheimer & Them Tulsa Boys. A total of 20 Tulsa musicians participated in the recording and the core band consisted of Paul Benjaman, Jesse Aycock, Grammy nominee John Fullbright, Paddy Ryan, and Aaron Boehler. 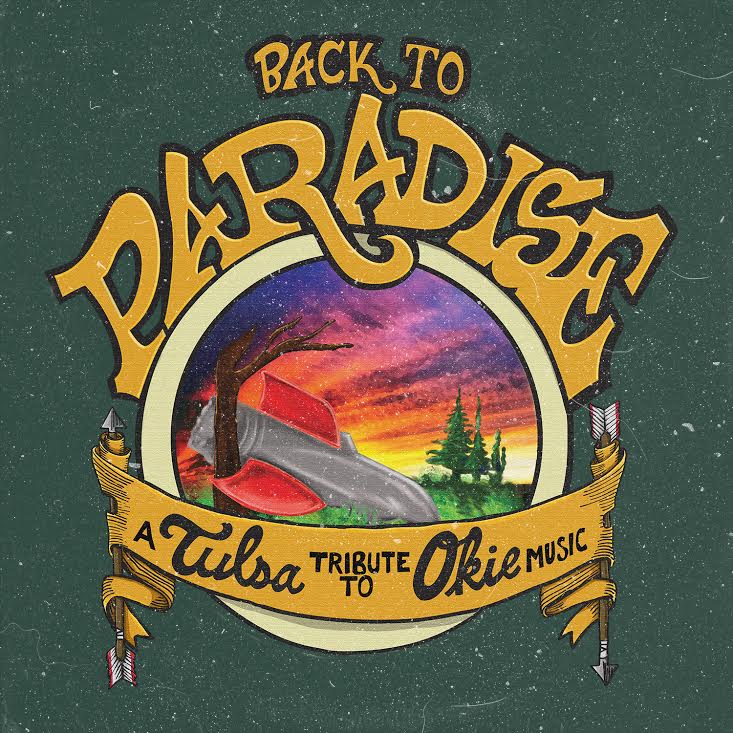 Written by Lowell Fulson and performed by Branjae, “Tramp” is one of the tracks off of Back to Paradise: A Tulsa Tribute to Okie Music.

Of the project, Branjae shares with ABS:

To be included in the Back to Paradise project is nothing short of an incredible honor. Sometimes I look around and wonder how I ended up on the same record with these fine artists and musicians?! How did I have the opportunity to record this ’60s classic by a soulful black man named Lowell Fulson… from Oklahoma… then record it in Leon Russell’s studio?! It truly is a special thing to be included in honoring this Oklahoma musical history.

I’m excited to share this empowering visual story. It’s about reaching a dream, no matter the circumstances. “Tramp” is a confidence song. To me, it means to be who you are…no matter what people think, Do you!! Yeah, go ahead, call me “Tramp,” and I’ll show you I’m a Queen.

Back to Paradise will be released by Horton Records on August 28th. Available for sale through Bandcamp.