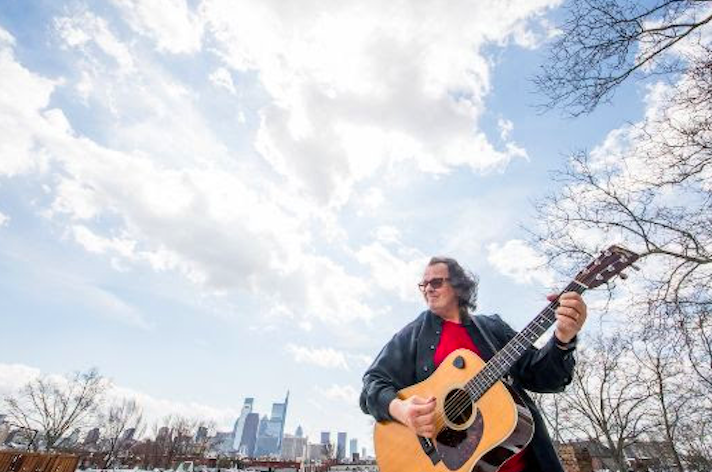 On April 23rd, Jefferson Berry & the UAC will release their fourth studio album, Soon! As the follow up to their critically lauded 2020 release Double Deadbolt Logic, the album was written and recorded during quarantine. The band will play two local dates to celebrate the album’s release on May 22nd at Jamey’s House of Music and May 23rd at Malelani Cafe.

Americana for better urban living, Soon! tells stories of city people through the medium of acoustic-jamband music. The album features seven original songs by Berry: Tales of lovers separated by the pandemic, the changing landscape of neighborhoods and the workplace, memories of heroes and villains as well as the anticipation of the reunion of the tribes. “Pass You By” (Gillian Welch/David Rawlings) and “When The Earth Moves Again” (Paul Kantner) get reimagined by the virtuosity of the band’s soloists: Bud Burroughs, Marky B! Berkowitz and Dave Brown. Jefferson Berry and the Urban Acoustic Coalition are a band of uncompromising rock played on acoustic guitar, mandolin, lap steel, banjos and harmonicas.

“What families, lovers and communities have been going through during the plague has been unnatural. Surreal. The only thing that has managed to keep us sane is the notion that this will be over Soon,” says Berry.

Jefferson Berry & the UAC combine story telling in the Urban Folk tradition with the intricacies of Jam Band and Roots instrumentation. These songs are performed by a cadre of unique players: The Urban Acoustic Coalition, a band anchored by the mastery of Bud Burroughs, Dave Brown and Marky B! Berkowitz.  While acoustic by nature, never missing is the locked-in bass/drums drive of Uncle Mike and Caleb Estey. Complementing all this with a variety of guitar styles, Berry’s projects bring a danceable style and contemporary point of view to a unique wing of Philadelphia’s local music scene.

Listen to the LP’s first single, “We’ll Soon Be Together.”