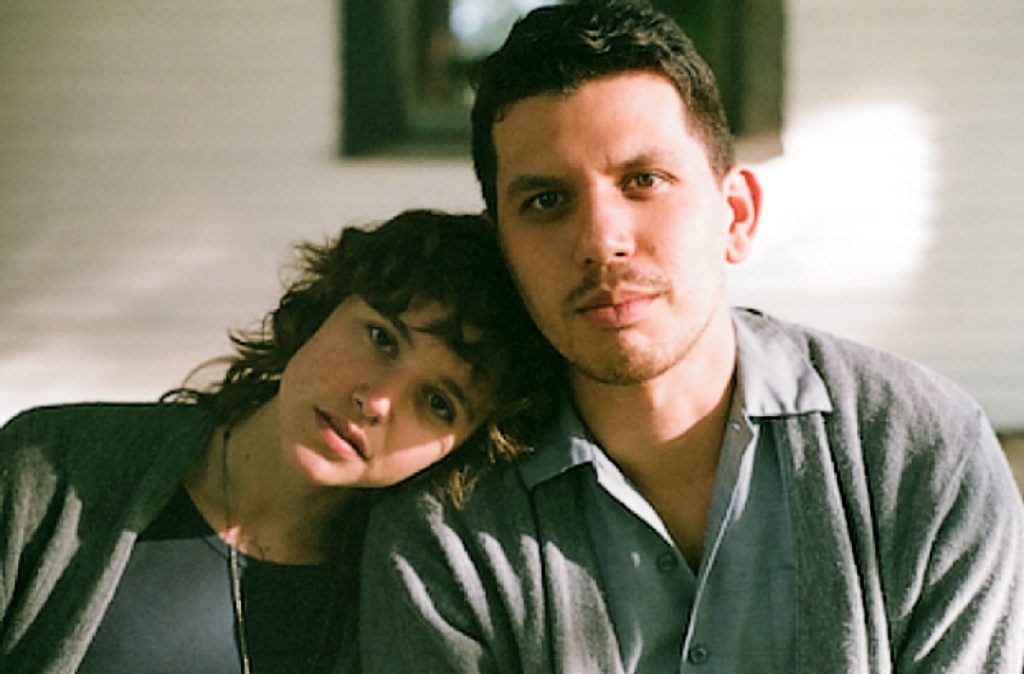 Critically acclaimed singer-songwriters Cat Clyde and Jeremie Albino have joined forces to create their new project called Blue Blue Blue, that will be released May 21st via Cinematic Music Group. The duo’s first single “Been Worryin‘” is out now as a preview. 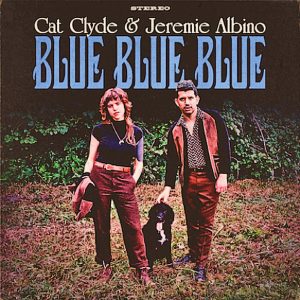 About “Been Worryin’” Jeremie says, “I had been working on this original song with a Big Bill Broonzy vibe and I took it to Cat to see if we could work on it together. She loved the tune and helped with some really great lyrics before we hit the studio. We love this tune cause the final version ended up being really close to the original demo which to me always means – there’s some kinda magic in a song.”Cin

Both hailing from Canada, Clyde and Albino are cut from the same musical cloth that fuses together elements of folk, blues, Americana, and soul. The result is a sound that exudes heart and a nostalgic feeling of days gone by. As fans of classic old school singers and storytellers like Lightnin’ Hopkins and Michael Hurley, that same compelling quality is seen in both their musical styles. When the pandemic hit and gigs were put on hold (among them, Telluride for Jeremie and Edmonton Folk Fest for Cat), it allowed both artists to focus on their craft, individually and collaboratively. The album features 2 original songs (“Been Worryin’” and “Tried and Cried”) and 7 covers of some of their favorite artists.

In 2018 when Cat and Jeremie met, there was an instant bond when they discovered their music tastes uncannily aligned. They both grew up listening to many of the same records and admired many of the same musicians. Clyde explains, “It’s nice to share that love of listening to something a hundred times and never getting sick of it. As a musician you travel around a lot and meet a lot of people, but when you meet someone that has a hunger for the same type of musical food, it’s really special.” Cat and Jeremie realized almost immediately that they wanted to collaborate.

Clyde decided to visit Albino’s country house in 2019. At the time they were both working on their own albums – that year Albino put out his first record, Hard Time, and Clyde released her second album, Hunters Trance – and they had been doing a lot of touring. It was a much-needed break from the pressure, and they were really able to let loose. Their morning routine consisted of playing a good record with breakfast and in the evening an all-night jam fest. An adapted cover of Blind Willie McTell’s blues classic “You [Was] Born To Die,” was recorded at Albino’s farm during that trip, and that was the tune that inspired them to create an entire record of songs they love by artists they admire. Choosing the songs came organically, as they dug into their collective music brains, sharing the pieces they have always loved. Though they both became busy again, there was always a lingering feeling that they needed to finish this album idea, and 2020 presented them with the time to carry through. While this past year sidelined a lot of plans for musicians, Cat and Jeremie hope that by getting together to make this album, their fans can connect to their love of life, close friendship, and great songs that were written long ago yet still feel relevant for these times.