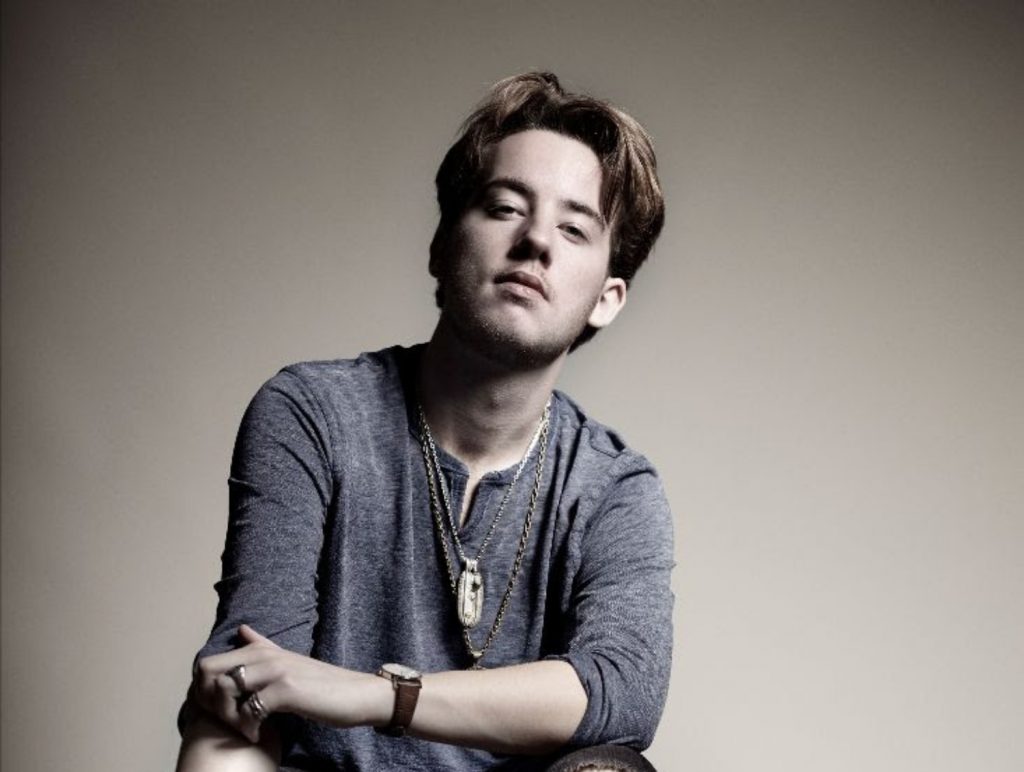 Quinn Sullivan is opening a new chapter of his already impressive career with the release of Wide Awake, his new full-length album, out June 4th via Mascot Label Group. Just 21-years-old, the singer, songwriter, and guitarist has already toured the world, collaborated with rock’s biggest legends, and developed genuinely jaw-dropping skills as a guitar player. But now, as captured in the video for “How Many Tears,” Sullivan’s more recent work has been with pen and paper, as he lets the abundant skills of his youth blossom and steer him into new directions of artistry and creativity. 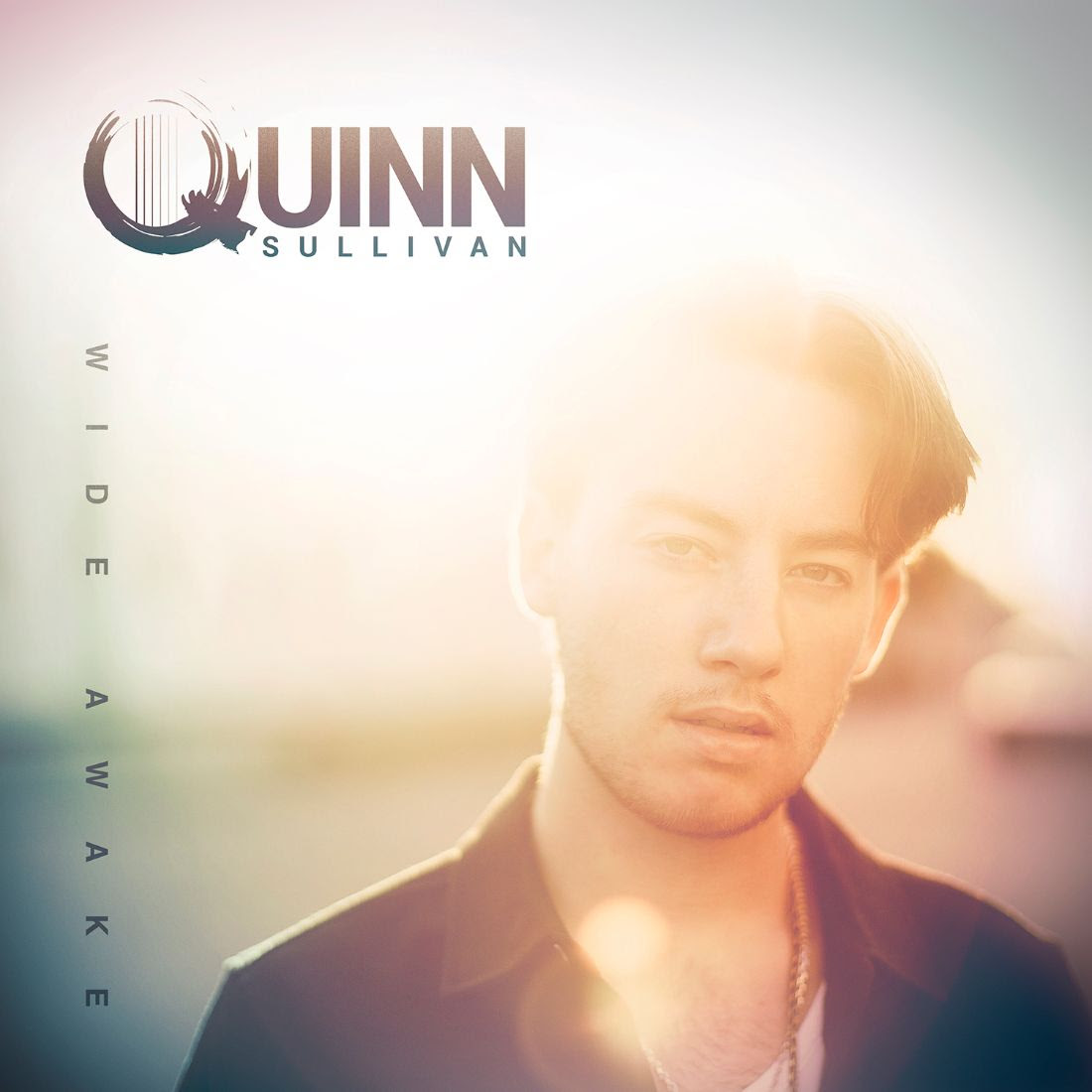 “How Many Tears” is a reflection of how I was feeling about love and relationships back in high school,” Quinn said. “I had thought about myself during those times and I’d see so many guys treating girls so horribly, so I never understood why those girls would always go after those types of guys. I had never written a song about this subject before, but it just felt honest and comes from a very real and genuine place, which is why it’s one of my favorite songs on the new album. Trevor Banks, who directed the video, suggested we have an interpretive dancer come in to dance to the song as I was performing it. We ended up finding Matilda Sakamoto, who was the absolute perfect dancer to fill that role. She brought so much life and emotion to not only the video but to the song.”

Wide Awake showcases the kind of forward motion that separates the artists from the mere players. “My new album really shows how I’ve grown over these last few years as an artist and as a human being. I feel like I’m finally stepping into new territory as a songwriter and discovering my sound a lot more. Like most artists, you always want to be learning, evolving and growing, and Oliver Leiber was the perfect producer and musical partner to work with. For me, Wide Awake bridges the gap between me as a guitar player, vocalist and songwriter, and ties everything together into one album.”

But as he moves into this new chapter, Sullivan’s constant credo has been growth and learning. “I want to stay true to where I come from, and go from there,” says Sullivan. “The artists that inspire me to do that are always hungry for the new. They never repeat themselves. They just grow and become more unique — and that’s what I aim to do as an artist.”