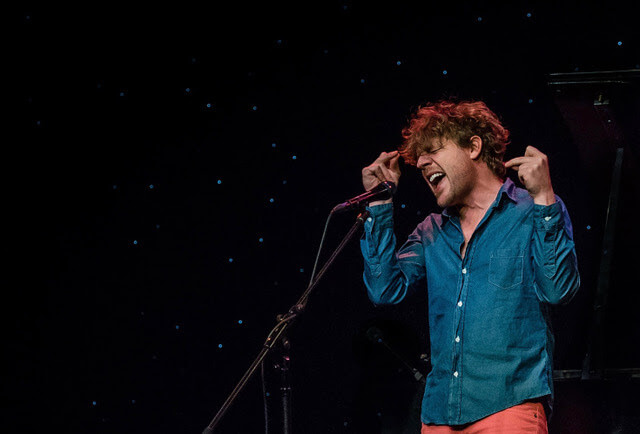 Singer, songwriter, multi-instrumentalist, road warrior, published author, screenwriter and storyteller, Korby Lenker, will release his eighth studio album, Man in the Maroon, on May 21st via Grind Ethos Records, co-produced by Korby and Skylar Wilson. The LP’s eleven tracks include nine songs penned by Korby, a reading of an original short story and an ethereal cover of the timeless classic “Moon River.” 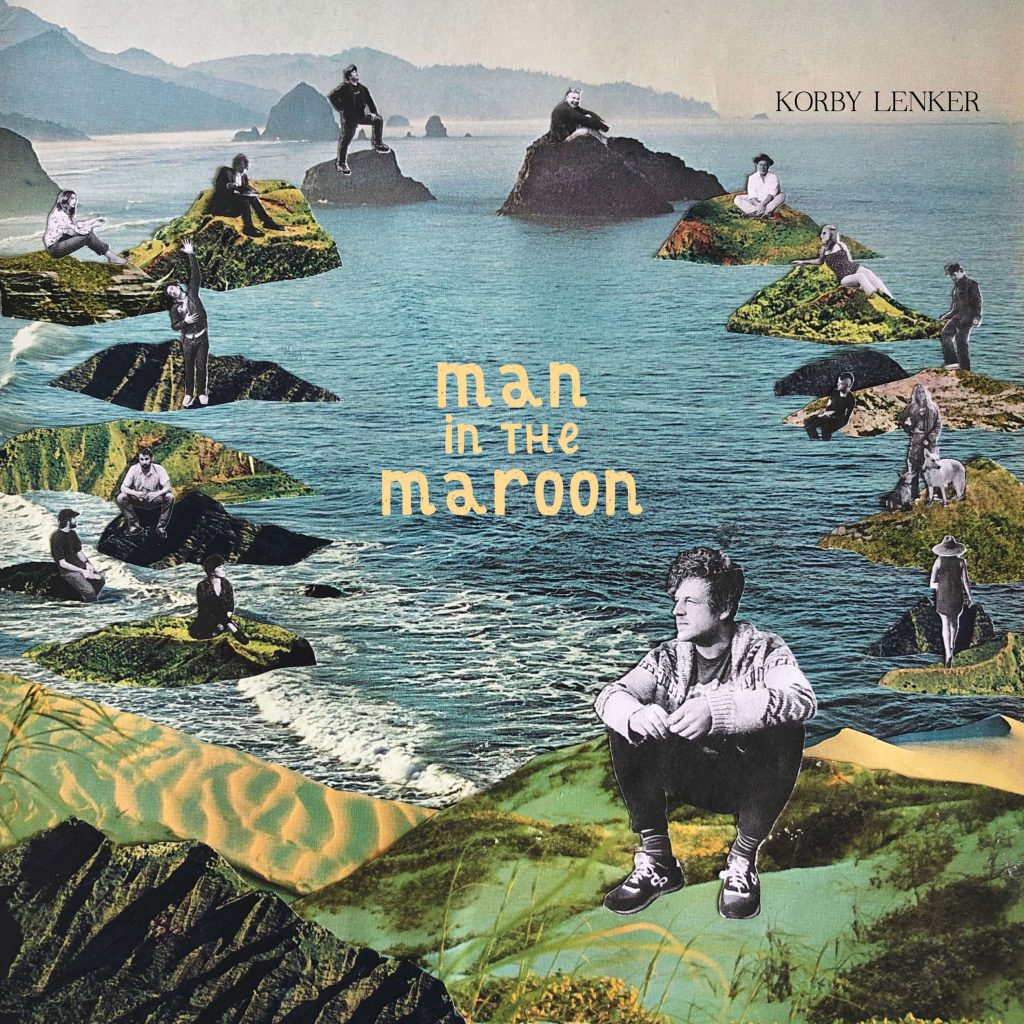 In March of 2020, Korby found himself marooned at home in East Nashville after his 150 show a year touring schedule ground to a halt.  Man in the Maroon was recorded during the pandemic. Korby recalls: “I remember thinking, ‘who knows what’s going to happen tomorrow?’ and I wanted to create an album as though it were the last thing I’d ever make. A for-the-joy-of-it project,” says the songwriter.

The album kicks off with a “All In My Head,” an electric, indie folk rocker that reflects on depression and was written during Korby’s nightly jogs that coincided with the 8:00 howl – a 2020 East Nashville, pandemic tradition.

In addition to a fruitful music career, Korby is also an published author of acclaimed fiction. His 2015 collection of short stories Medium Hero received critical praise of such varied sources as Steve Wozniak and Kirkus Reviews. Korby brings his into a knack for writing into a new medium with a live-reading of “Mose and Ella” a new original short story written for Korby’s patreons, but never published. “I put everything into it I felt about the oxymoron of being a creative person decades into it — how you have to be disciplined but spontaneous, whimsical but serious.”

“The record is an extension of my live show,” Korby says, “and whenever I play live, my job is to make people forget where they are. I want them to be absolutely present, and I want to give them something that resonates, after the show is over, for as long as possible. It’s really hard to get noticed, to draw skittish eyes your way, but once you have them, you should be trying to give people something that merits the attention. I think about that a lot… It’s not enough to distract. I want to change the world.”

Korby Lenker has released seven studio albums, toured nationally and internationally up to 200 dates a year, published a 2015 collection of short stories, Medium Hero, created and stars in a developing television series, Morse Code. He has won or been a finalist in several song contests, including Merlefest, New Song Contest, Kerrville, Rocky Mountain Folks Fest and the International Songwriting Competition.

Following the release of Man in the Maroon, Korby will play select dates and return to regular touring as soon as possible.  He plans to continue to write new music, new fiction, and film new episodes of Morse Code throughout 2021.