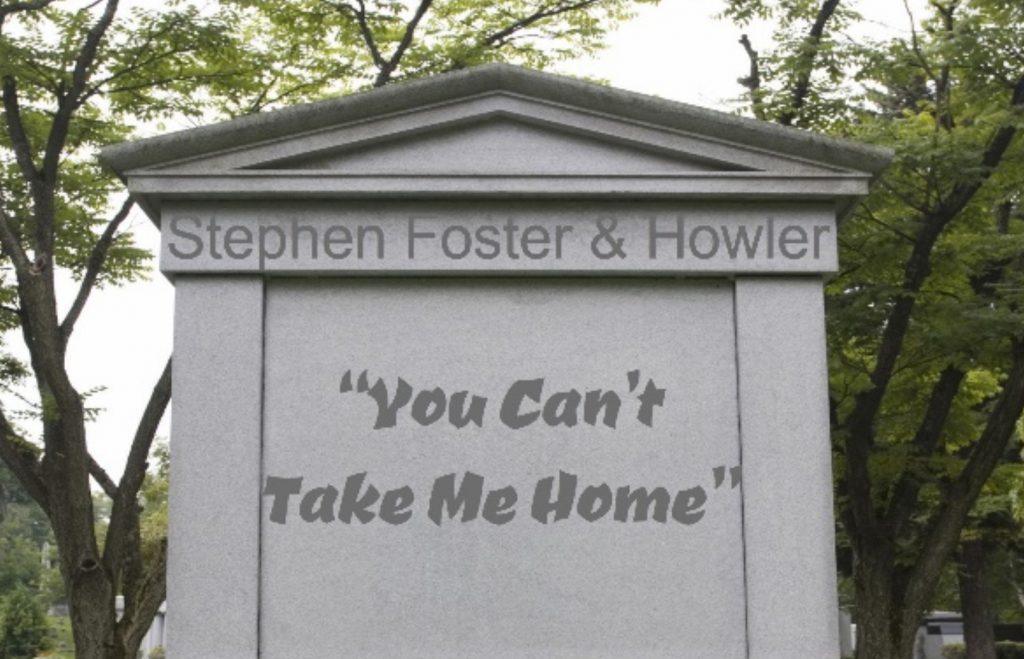 Muscle Shoals’ finest, Stephen Foster and Howler release their first single on Thoroughbred Music – “You Can’t Take Me Home” – a song written about Stephen’s late friend Lynyrd Skynyrd’s Ronnie Van Zant, tragically killed in 1977 with others of the band in a plane crash. The song is about the rumor that Lynyrd Skynyrd fans had been chipping bits off his gravestone as mementos! The song is taken from the forthcoming album Southern releasing April 29th. 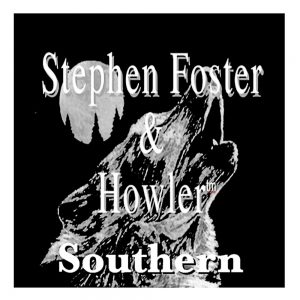 Singer-songwriter, keyboardist, guitarist Foster is a 50-year veteran of the music business, inking his first recording contract in 1969 as a stablemate to Percy Sledge, and writing for Lynyrd Skynyrd. As the house guitarist at Quinvy Studio in Muscle Shoals, Alabama, his session credits are legendary, working with a multitude of great artists who recorded there in the 70s. Signed to 20th Century Fox and later Janus Records as a labelmate to Robert Palmer, he walked away from the restrictions of big label deals and started Whitehorse Records in 1979, charting Cashbox Top-40 with “For The Love of A Girl.” He owned recording studios for 20 years and was an integral part in the Indie move to bust the majors but began concentrating on his own recordings in 2000. A series of Indie hits followed, continuing to present day.

Their combination of Blues, Rock, Americana & Boogie-Woogie music gives them the flexibility to cross genres and small concerts and huge festivals. This is a heavy act with pounding beats from Psychedelic Blues to Delta & Boogie-Woogie, featuring power piano and at times, dual slide guitars. Foster also plays solo concerts on piano and guitars, singing his hits and telling tales of the famous musicians he’s worked with. He has played solo to crowds of 10,000+.

About “You Can’t Take Me Home,” Foster says, “I was friends with Ronnie until his passing after writing some songs which Lynyrd Skynyrd used for their first audition in Muscle Shoals at Quinvy studio in early 1970. Rest in peace, Freebird.”