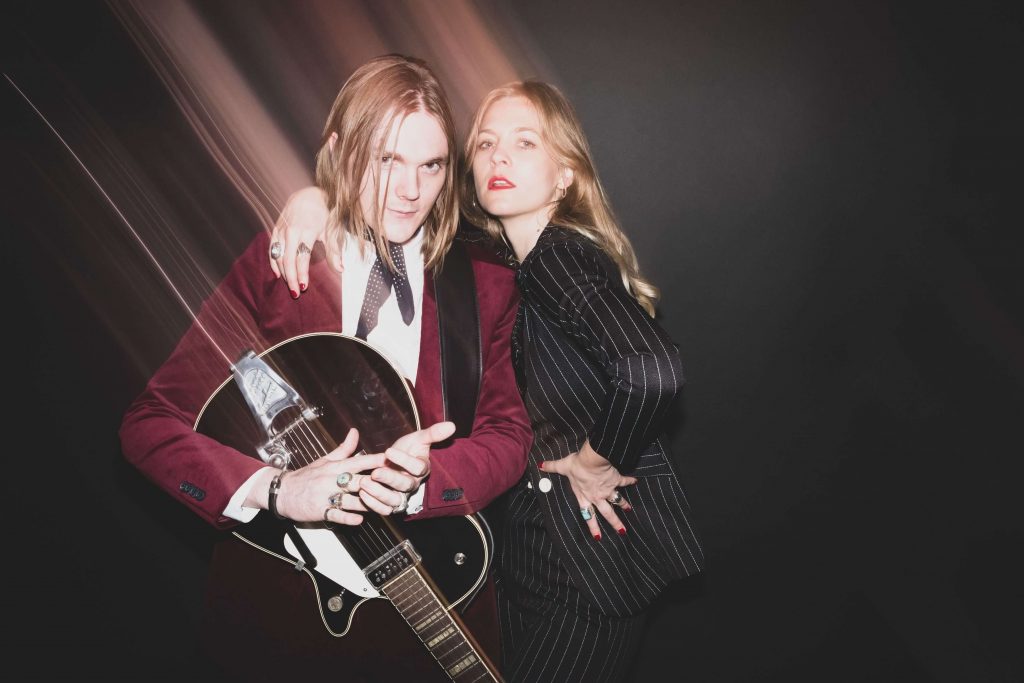 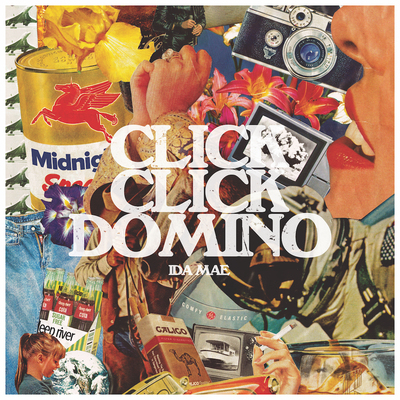 We wanted this song and production to be a cinematic, slow pan across a vignette of the towns and cities we’ve travelled through that felt lost and forgotten. Clashing a 1900s American gut string ukulele banjo with modern synthesizers, Casio keyboards, thumb piano and Beatles-esque Mellotron organ was intentional to try and create a kind of sparse transatlantic dreamstate.

We chose Avalon because it’s rich in Celtic mythology, an earthly paradise in the western skies, a pretty grandiose metaphor for searching or escaping to a place or situation that’s better than where you are.

For nearly two straight years following the release of their critically acclaimed debut, Chasing Lights, Ida Mae lived on the road, crisscrossing the US from coast to coast as they performed hundreds of dates with everyone from Willie Nelson and Alison Krauss to Marcus King and Greta Van Fleet. While those shows were electrifying for the duo, it was what happened in between – the countless hours spent driving through small towns and big cities, past sprawling suburbs and forgotten ghost towns, across deserts and mountains and forests and prairies – that truly laid the creative groundwork for Click Click Domino.

When it came time to record, the band planned on working once again with legendary producer Ethan Johns (Ray LaMontagne, Laura Marling, Kings of Leon), who’d helmed Chasing Lights back in England. With COVID-19 taking international travel off the table, though, Turpin and Jean decided to go ahead and make the record themselves, leaning on everything they’d learned working with Johns and other top shelf producers over the years like T Bone Burnett (Elvis Costello, Robert Plant & Alison Krauss), M. Ward, Ryan Hadlock (The Lumineers, Brandi Carlile), Jake Gosling (Ed Sheeran, Shawn Mendes), and Mike Crossey (The 1975, Arctic Monkeys). Working out of their house in Nashville, they set up a series of bare bones recording stations and began cutting tracks together in one or two take performances, balancing the spontaneity of the moment with the energy and intuition of the live show they’d spent the past few years perfecting

The new album follows the release of their highly-praised EP Raining For You last year.