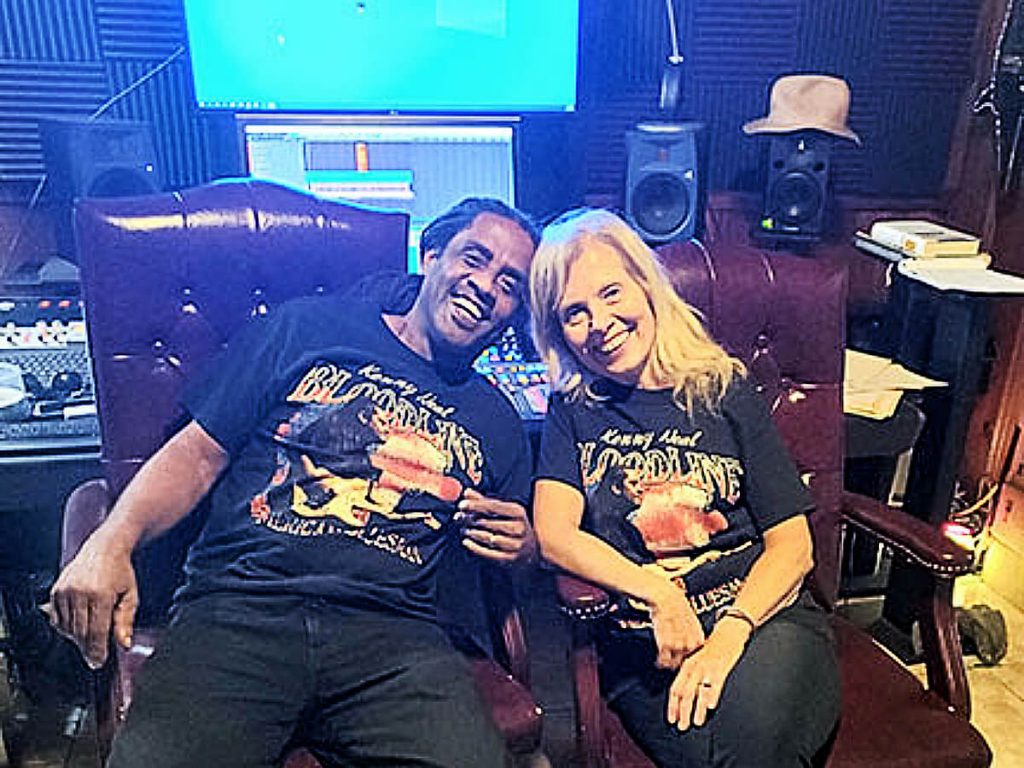 Kenny Neal’s Booga Music and VizzTone are proud to present Buffalo Music Hall-of-Famer Patti Parks. She’s a riveting live performer, with a soulful and sensual voice that cranks out an uplifting, ebullient blend of Chicago Blues, Funk and Memphis Soul. 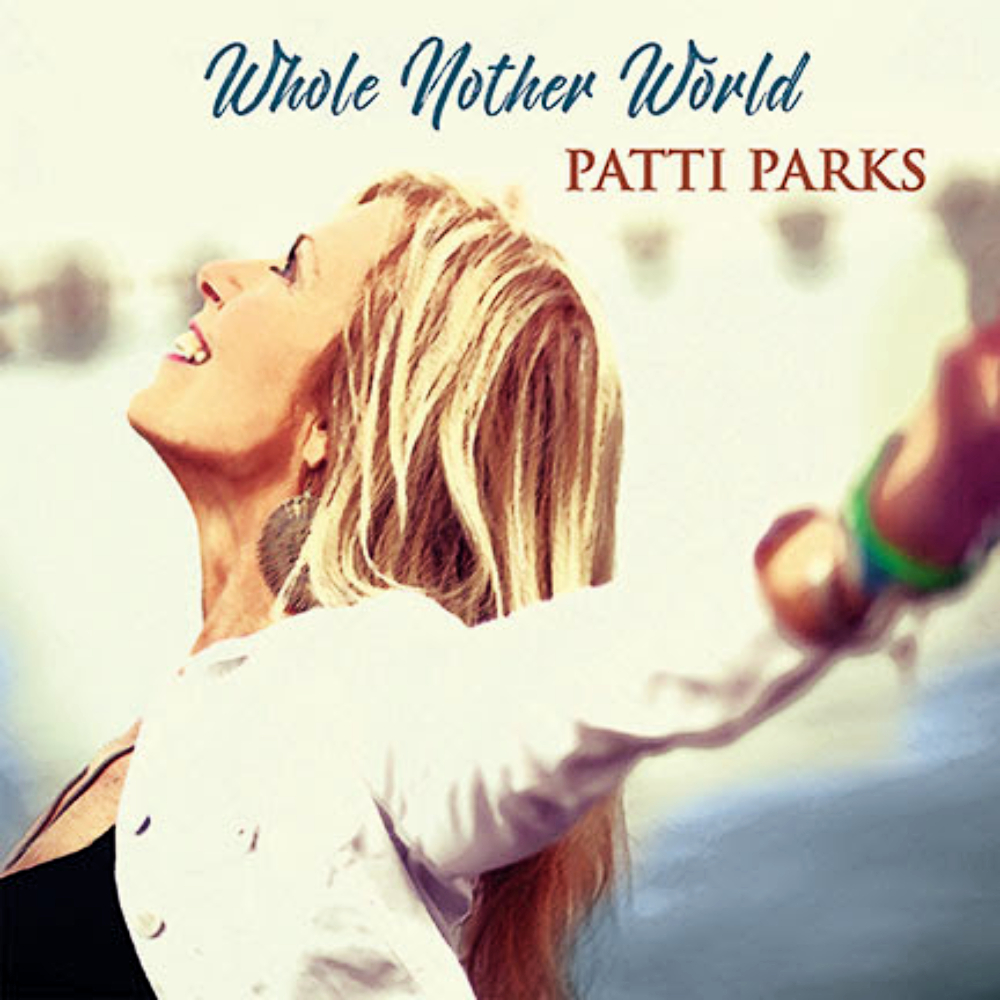 After hearing Patti at the Blues Foundation’s International Blues Challenge, famed American Bluesman Kenny Neal signed her to his Booga Music label and brought her to his Baton Rouge, Louisiana studio to produce, arrange, and perform on this eclectic gem.

Neal joins Patti for a vocal duet on the track “Baby Bee,” also providing harmonica and guitar on that song as well as others on this diverse, satisfying album. Whole Nother World is scheduled for release through Booga Music/VizzTone on May 28, 2021.

In addition to being a sizzling blues performer, Patti is also a working nurse, and the creator of the Nurs’n Blues education program, which she developed to help high risk children at drug rehab centers.