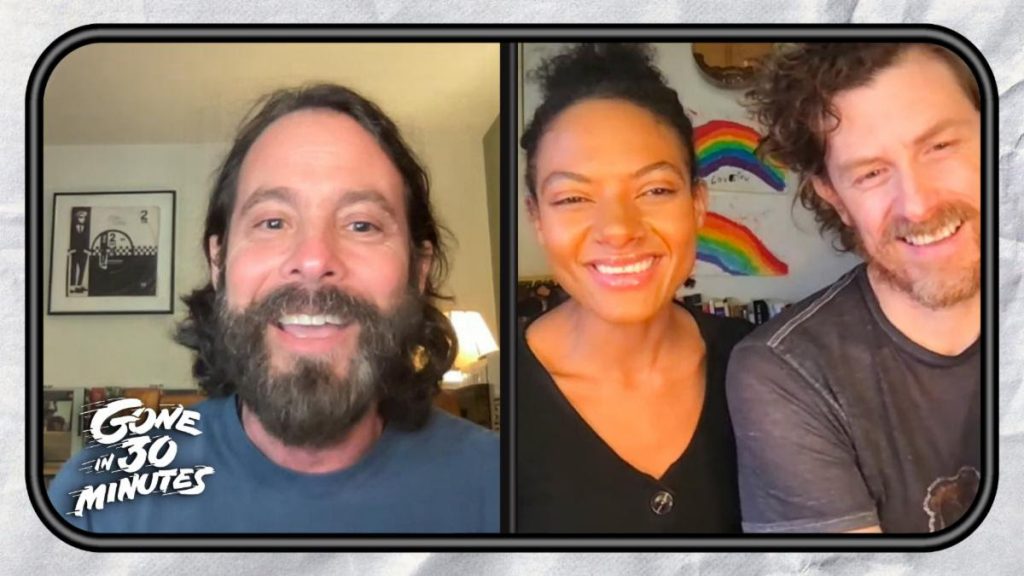 Episode three features wife/husband duo Allison Russell and JT Nero discussing the songwriting process for their Americana/folk band, Birds of Chicago, which they founded in Chicago in 2012. Plus, Russell─a poet, singer, songwriter, multi-instrumentalist, and also the co-founder of the band Our Native Daughters─opens up about the life experiences that inspired her first ever solo project, Outside Child, due out May 21st on Fantasy Records.

Produced by Dan Knobler and featuring contributions by her partner JT, Russell’s startlingly honest and endearing premiere solo album allows us to imagine the beauty of possibilities and to envision the promise of an ultra-bright horizon.

Born and raised in Montreal, Russell imbues her music with the colors of her city – the light, the landscape, the language – but also the trauma that she suffered there. Outside Child is Russell’s heartbreaking reflection on a childhood no one should have to endure, and at the same time a powerful reclamation – asserted from a place of healing, of motherhood, of partnership – and from a new home she made in Nashville.

Presented by Craft Recordings, the catalog label team for Concord Recorded Music, Gone in 30 Minutes will feature more than ten episodes in season two. Each episode features a 30-minute remote and unfiltered conversation with your favorite musicians, writers, and tastemakers from the Concord family and beyond, who speak on the current state of the music business, the challenges of creating art during a pandemic, what they’re up to right now, and more. New to season two, each guest will present a multiple-choice trivia question geared toward their most loyal fans, who are encouraged to comment and share their answers on Gone in 30 Minutes’ Instagram (@gonein30mins). After a few days, the correct answer will be revealed via a guest-hosted video post on the series’ Instagram.

Click here for more info on Gone in 30 Minutes and for past episodes, visit CraftRecordings.com.