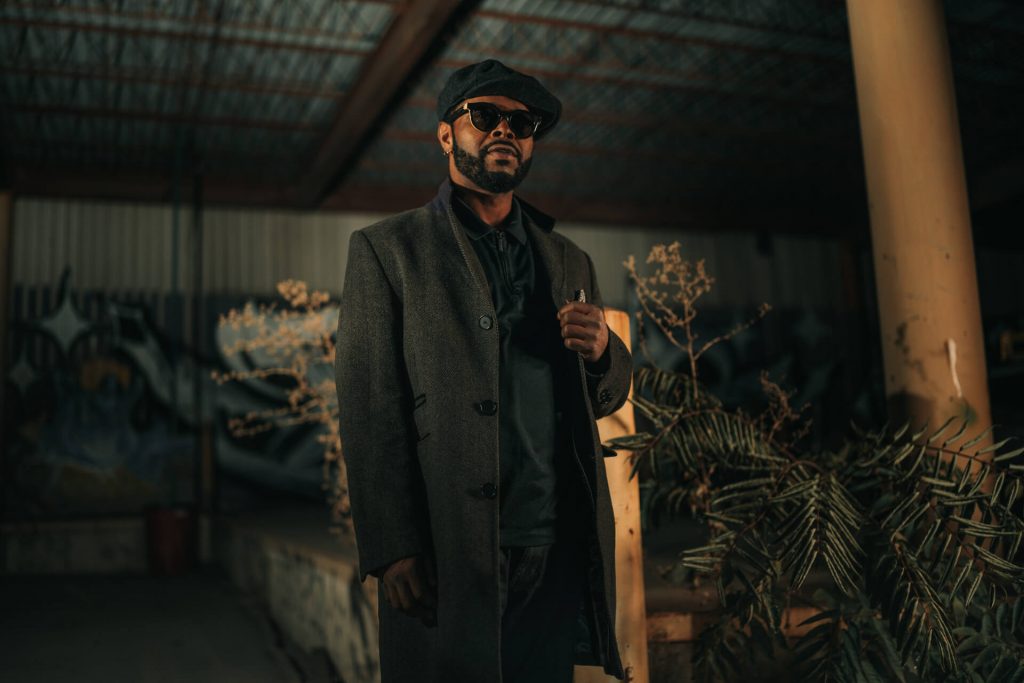 The New Mastersounds’ guitarist, bandleader, and producer Eddie Roberts, has joined forces with Chicago’s West Side soul sensation, Omar Coleman, to release Eddie Roberts Presents Omar Coleman: Strange Times via his record label and music platform Color Red. When Chicago-based producer David Vandenberg brought The New Mastersounds to the US for their first time to open for Greyboy All-Stars in 2004, little did he know nearly two decades later there would be full-circle energy tied into that first night out in Chicago and working with Omar Coleman, an icon-clad staple in the city heralded as ‘Home of the Blues.’ 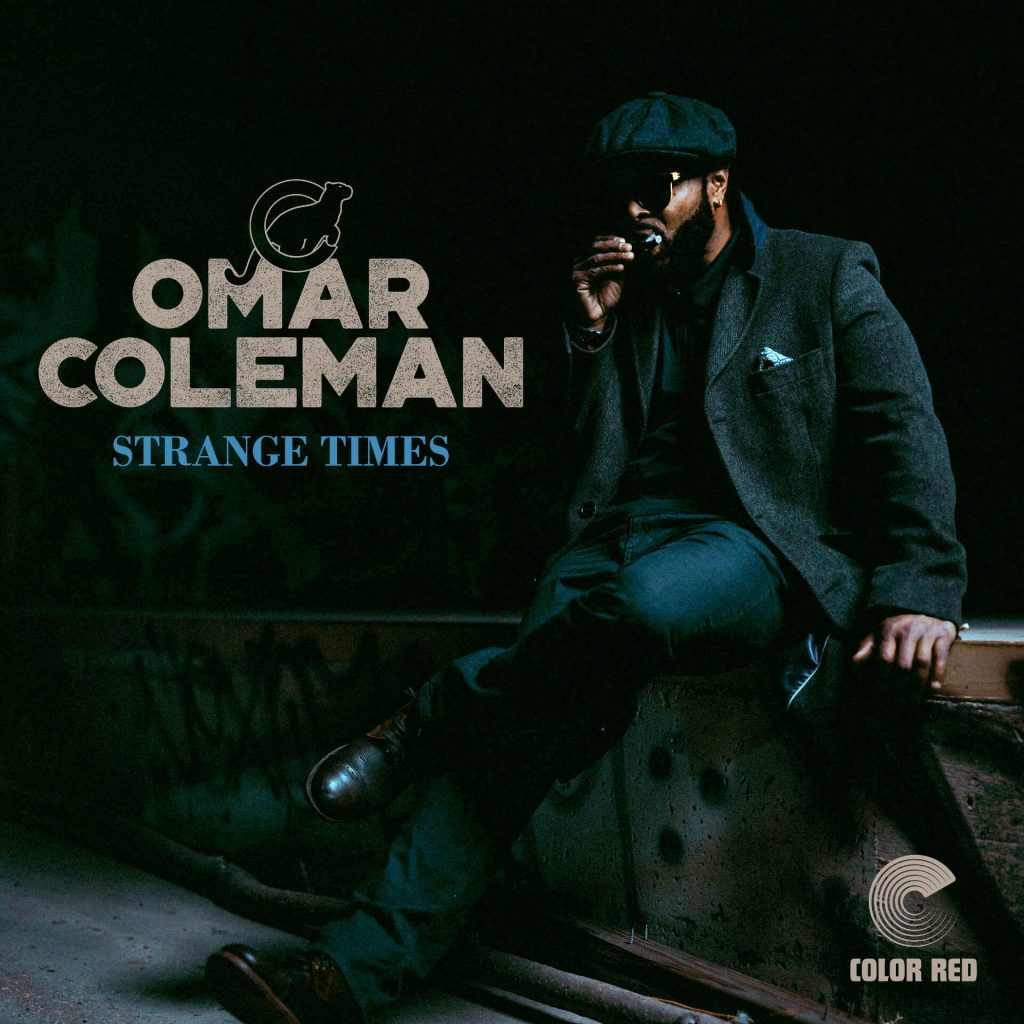 “Stange Times” is a reflection of initial conversations with Roberts during Coleman’s 2020 sessions at Color Red Studios (Denver, CO) testifying the bizarre state of America amidst the COVID-19 pandemic. The exchange kept running back to the strange times that they were living in and Coleman took the stanza and Thran with it. He immediately compiled lyrics he scribbled out on pieces of paper and knocked out lyrics from start to finish.

Roberts approached the album combining classic blues with funkier blues and captured the rawness and immediacy of the music by recording through tape on Color Red Studios’ Tascam 388. “I hear Omar’s voice as a cross between Muddy Waters and Charles Bradley,” he states, “I tried to reflect those qualities in music approach and songwriting as well as the way we recorded the album and built the instrumentation of the tracks.”

While “Strange Times” is reflective of the modern state of the world, the bulk of the rest of the album will unveil classic blues themes and uncanny coincidences dating back to that first meeting of Roberts and David Vandenberg (who also produced Coleman’s 2017 album West Side Soul) in the early 00s. On Roberts’ very first night in Chicago, Vandenberg took him to Rosa’s, a legendary blues club on the West Side of town, a club that Coleman had been playing for decades. While laying down his original tune “Old Man Teaser,” Coleman explained it was a story about the lady behind the bar at Rosa’s teasing all the older blues musicians.

Whether dating back to picking up a harmonica at his local music shop to pass downtime as a barber or deep diving into instructional books on leathersmithing, a now 10-year side hustle of Coleman’s, curiosity and refusal to be confided to a singular scene have proven to be pillars of longevity in Coleman’s career. After cutting his teeth at Eddy Clearwater’s Sunday jam, he took the plunge to become a full-fledged professional touring musician in 2010. He’d embark on month-long tours in Brazil twice a year, make frequent appearances in Japan, and perform over 30 dates in Europe both solo and with as the lead vocalist/harmonica player in the award-winning Sean Carney Band, a group that has won the International Blues Challenge. He’s notably played as the headliner for  “Blues for a Cure” benefit in Columbus Ohio for 3 years straight; Spain Blues Fest; San Francisco Blues Festival, and more and has been featured on the all-star compilation Diamonds in the Rough: Chicago Harmonica Project.

Eddie Roberts Presents Omar Coleman: Strange Times will come out on August 6th, 2021 and is now available for pre-order on vinyl and CD.