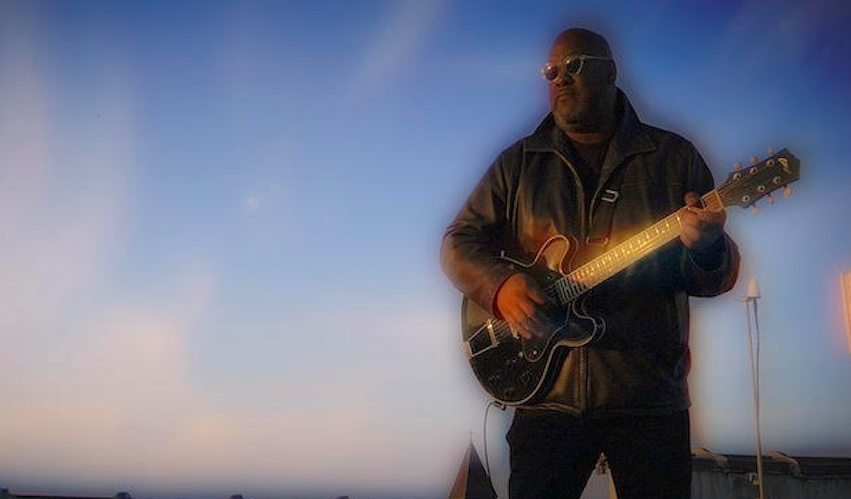 Everything happens for a reason. Sometimes it just takes longer to put the how and why together for it all to make sense. As a native New Yorker, with his own musical roots going back to the NoWave/PunkFunk scene of the early ’80s, and now a pioneer of the Global Soul movement, singer/guitarist/producer Tomás Doncker is no stranger to Patti Smith.

“I used to go see the Patti Smith Group at CBGB way back when,” he notes. “I’ve been a lifelong fan of her work but never thought about doing an arrangement of any of her songs until last year. Around the time George Floyd was murdered, the idea of covering “People Have The Power” popped into my head. 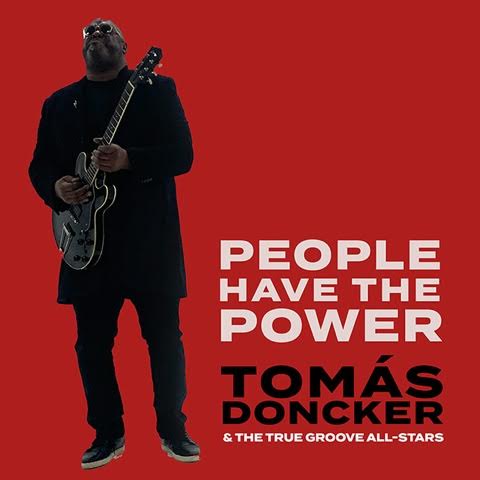 I thought it was an appropriate artistic response or contribution to what was going on and how I was feeling. So I sat down to create an arrangement of it; obviously it’s a great and important song, now more than ever. In my head, the way I heard it, it reminded me of Sly Stone’s “Stand” or “Sing A Simple Song,” in a more soulful context — that kind of rallying cry.

While I was working on it I found myself in a situation I’d never been in before. I came to the second verse, and I couldn’t hear myself singing it anymore; it was frightening. Sometimes you come across songs so specific to the artists who wrote them that one can’t hear one’s own voice. no matter how sincere and forthright the interpretation, it just doesn’t feel right. Patti is an artist I’ve admired my entire career – even before I had a career! I was stuck. So I set it aside.

Fast forward to mid-November. I was fortunate enough to be introduced to Patti’s daughter, Jesse, who I shared the story with. Then, amazingly enough, before I knew it, I was on FaceTime with Patti. I mentioned it to her and she said, “Write your own words,” so I could sing it in my voice. Only a truly gracious and generous spirit would even consider something like that, and I’m very grateful for her making it possible for me to sing this song. It was almost eerily prescient. I originally had one intent and purpose in doing this but, in the wake of the darkness of January 6th and the light of the 20th, the meaning was amplified in ways I couldn’t even have envisioned seven or eight months ago.

While he may have made changes to the lyrics, Doncker takes the core of the song and restructures it in into a powerful soul groove that would have been as forward thinking in the late ’60s or early ’70s as it is today. That timeless vibe is augmented by a horn section that could easily have walked right out of a Stax session 50-plus years ago but fits in seamlessly and makes perfect musical sense right now.