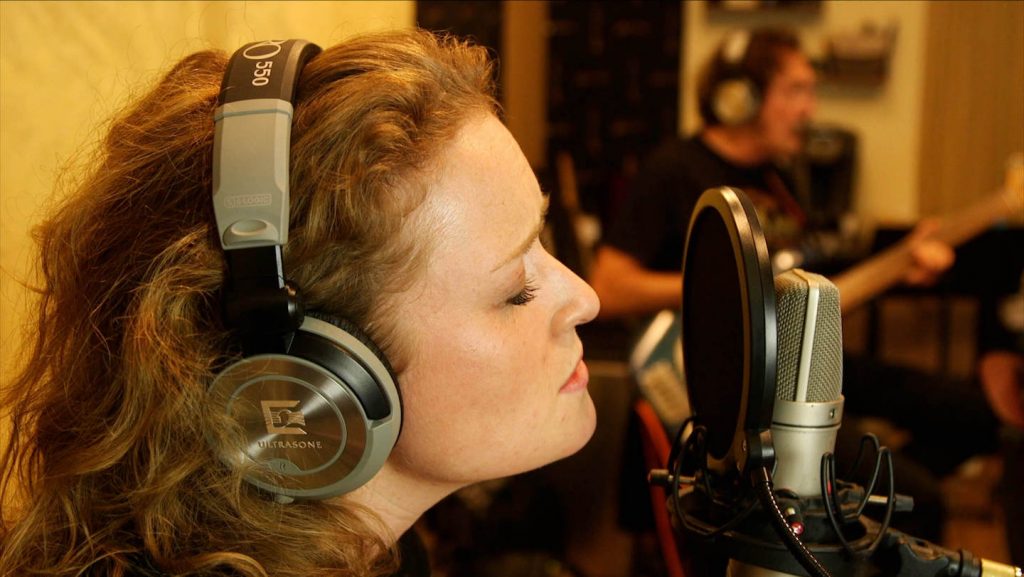 Alice Howe, rising voice in modern folk, shares the video for her interpretation of Joni Mitchell’s timeless classic “A Case of You.” The video features Howe and her bassist/producer Freebo and drummer MB Gordy performing the song live resulting in an intimate and sincere performance from the trio.

The songwriter’s love affair with “A Case of You” began while sitting beside the record player as a child, captivated by Joni Mitchell’s album, Blue. Later, as a teenager learning the guitar, a camp counselor taught her the chords on a Vermont summer day. Recorded in LA and produced by Freebo, the single is the culmination of this singer’s journey to fully inhabit one of her favorite songs.

“The song and I have grown up together,” she says. “And I feel as though I’ve finally made it my own.”

Alice Howe’s 2019 full length debut, Visions, is a contemporary love letter to 60s and 70s folk and timeless blues. It pays homage without succumbing to imitation and offers an intimate snapshot of a young artist discovering her own power. 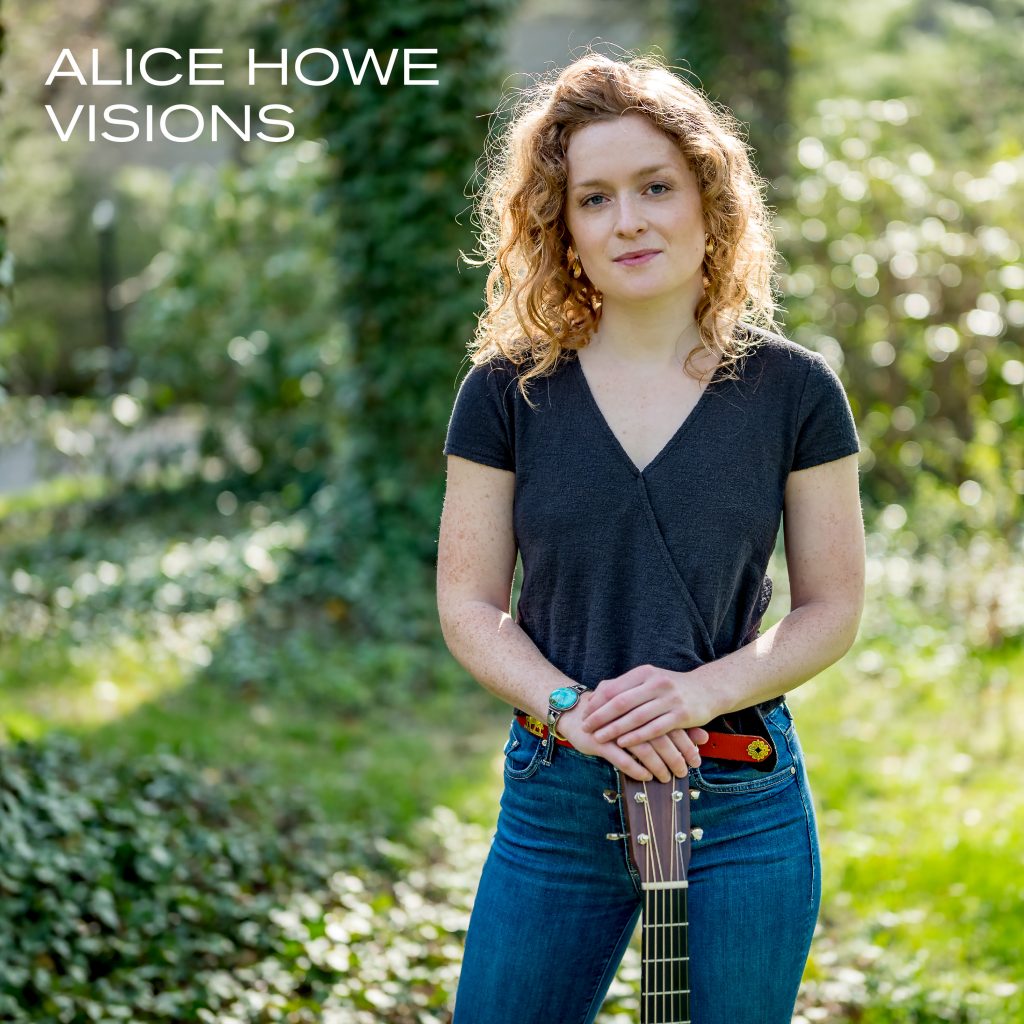 Produced by Freebo with a stellar cast of musicians in Bakersfield, California, Visions is a collection of originals alongside Alice’s interpretations of iconic songs from her family’s vast record collection. She is currently at work on her sophomore record, to be recorded at FAME Studios in Muscle Shoals, AL, with an expected early 2022 release.

Of the video, Howe tells ABS:

I believe magic happens in the studio when the musicians are completely in the moment, finding that essential balance between playing their part and listening to everyone around them. That is exactly how “A Case Of You” came to be, and I love that this video captures the sensitivity and beauty of those four minutes.