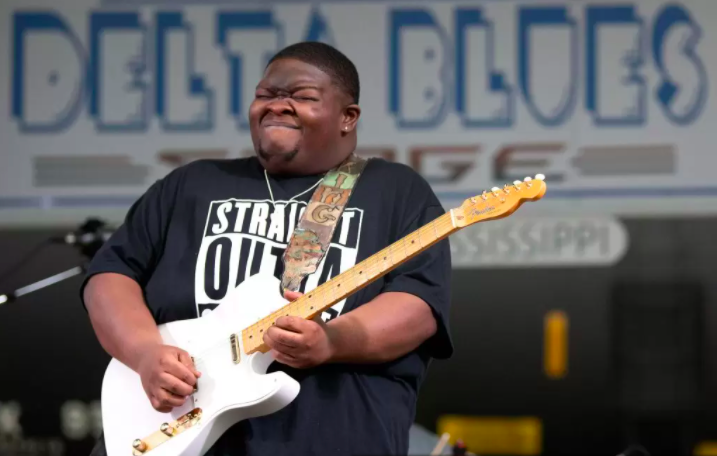 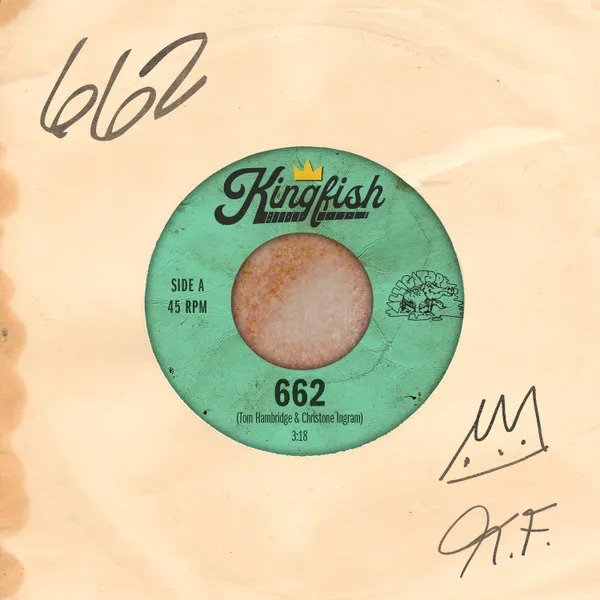 According to the 22-year-old guitarist, vocalist and songwriter, “‘662’ is an ode to my roots, a nod to the area where I was born and raised. This is a track that encompasses how a small corner of the earth influenced my view of life and music. This song also points to the growth I have had since my debut album. As much as I have been fortunate to get ‘Outside Of This Town’ (the title of his breakout single from his 2019 Grammy-nominated debut album, Kingfish), I do want people to know that the ‘662’ will always be a major part of who I am.”

Since the release of Kingfish, Ingram has quickly become the defining blues voice of his generation. From his hometown of Clarksdale, Mississippi to stages around the world, the young musician has already headlined two national tours (Fish Grease I & II) and performed with friends including Vampire Weekend, Jason Isbell and Buddy Guy (with whom he appeared on Austin City Limits). He was interviewed by Sir Elton John on his Apple Music podcast Rocket Hour, and recently released a duet with Bootsy Collins. In January 2021, Ingram was simultaneously on the covers of both Guitar World and DownBeat magazines, and graced the cover of Living Blues in late 2020. Rolling Stone declared, “Kingfish is one of the most exciting young guitarists in years, with a sound that encompasses B.B. King, Jimi Hendrix and Prince.”

Ingram’s journey began in the 662 in the city of Clarksdale, in Coahoma County, Mississippi, just ten miles from the legendary crossroads of Highways 61 and 49. Born to a musical family, he fell in love with music as a small child, initially playing drums and then bass. At a young age, he got his first guitar and quickly soaked up music from Robert Johnson to Lightnin’ Hopkins, from B.B. King to Muddy Waters, from Jimi Hendrix to Prince, but all the while developing his own sound and style. He progressed quickly, making his stage debut a few months later at Clarksdale’s famous Ground Zero Blues Club, playing behind one of his mentors, Mississippi blues icon Bill “Howl-N-Madd” Perry. Perry gifted the young musician with a new stage name, “Kingfish.” He performed at the White House for Michelle Obama in 2014 as part of a delegation of student musicians from the Delta Blues Museum. By age 16 he was turning heads and winning awards, including the 2015 Rising Star Award, presented by The Rhythm & Blues Foundation.