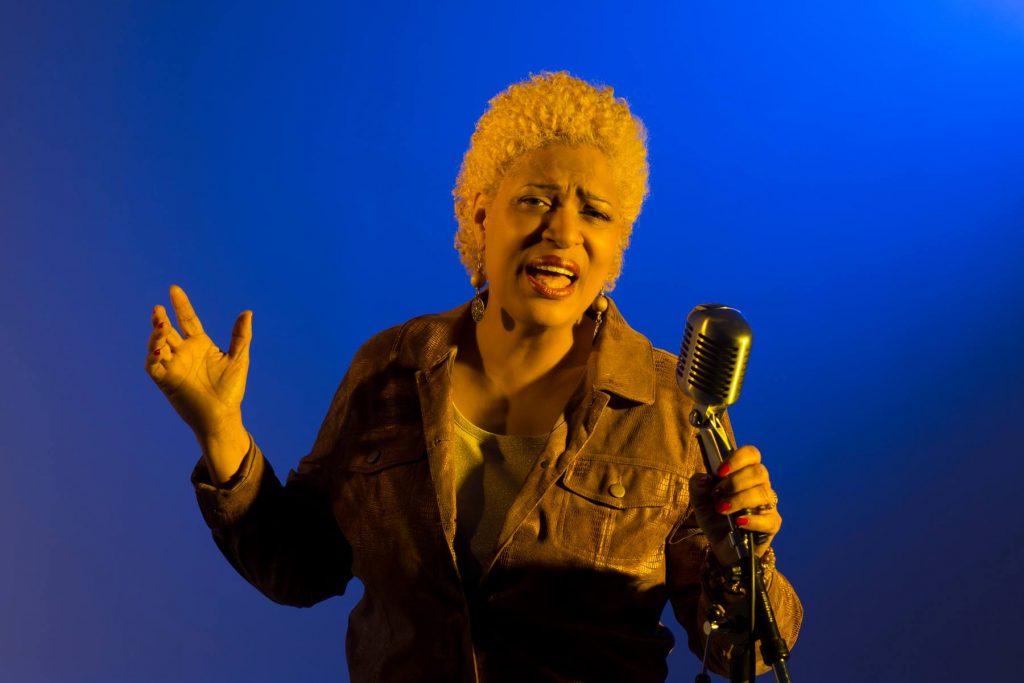 Blue Heart Records has announced the signing of singer, songwriter and producer Vaneese Thomas. Daughter of the legendary Rufus Thomas and younger sibling of “Memphis Queen” Carla Thomas and the late Marvell Thomas, Vaneese both embraces her family’s remarkable legacy and advances it in her own unique way. Her vocal career has already taken her all over the world. 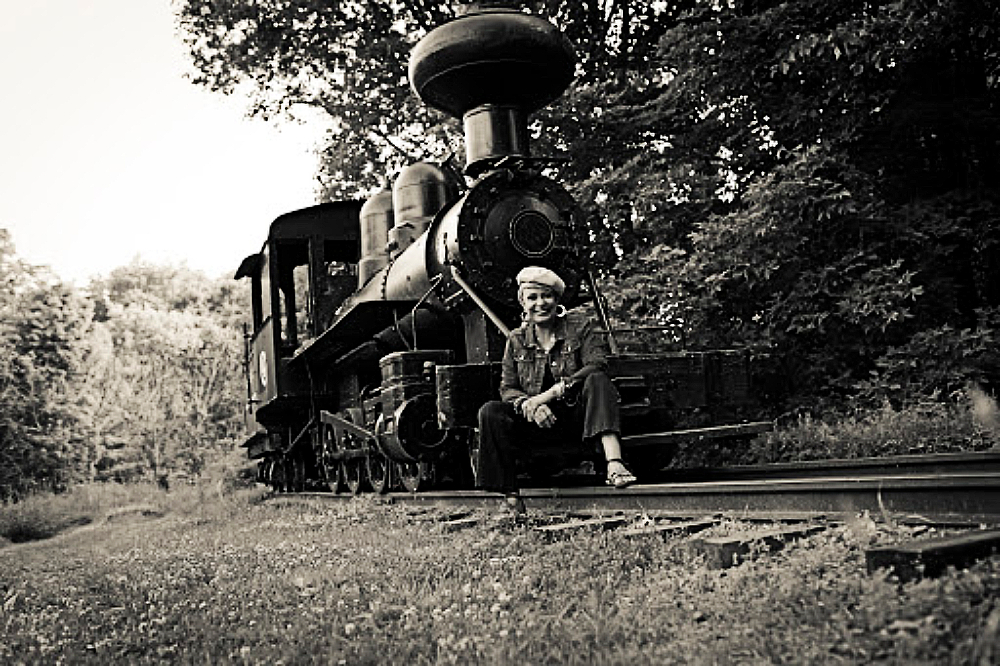 Now, thirty-five years after her first major recording, Thomas is planning her eighth career album; a dynamic new release which showcases the musical diversity of her roots combined with decades of musical experience and influence. A seven-time Blues Music Award nominee, in addition to her own creative output, Thomas has produced, created vocal arrangements and written songs for artists including Patti Austin, Freddie Jackson, Bob James, Larry Coryell and Melba Moore. Diana Ross had a top-ten hit in the UK with “One Shining Moment,” written by Thomas.

The new album will be the fourth to be worked by Memphis-based publicity and promotional powerhouse Blind Raccoon. “It is always a thrill to work with Vaneese,” says owner Betsie Brown. “To be able to promote artists with such distinguished lineage and talent is an honor.”

“I am thrilled to be signing with Blue Heart Records for my next album, and look forward to sharing the new music,” said Thomas.