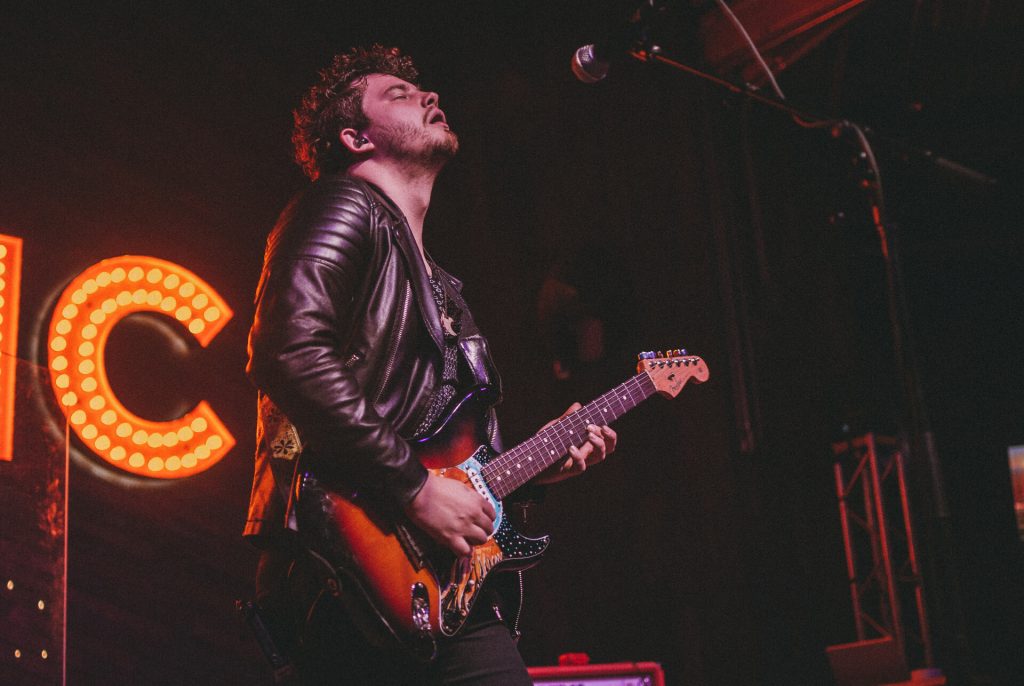 Blues-rock prodigies are a special breed. They live and breathe the fiery swagger of electric guitars and the irresistible allure of rhythm-soaked songs. That’s Clay Melton’s musical calling in a nutshell. At only 26, the Louisiana-born and Texas-based bluesy rocker has already spent 13 years performing live. His powerfully raspy voice and wicked guitar licks leave no doubt he’s grown up in the school of barroom blues-rock. 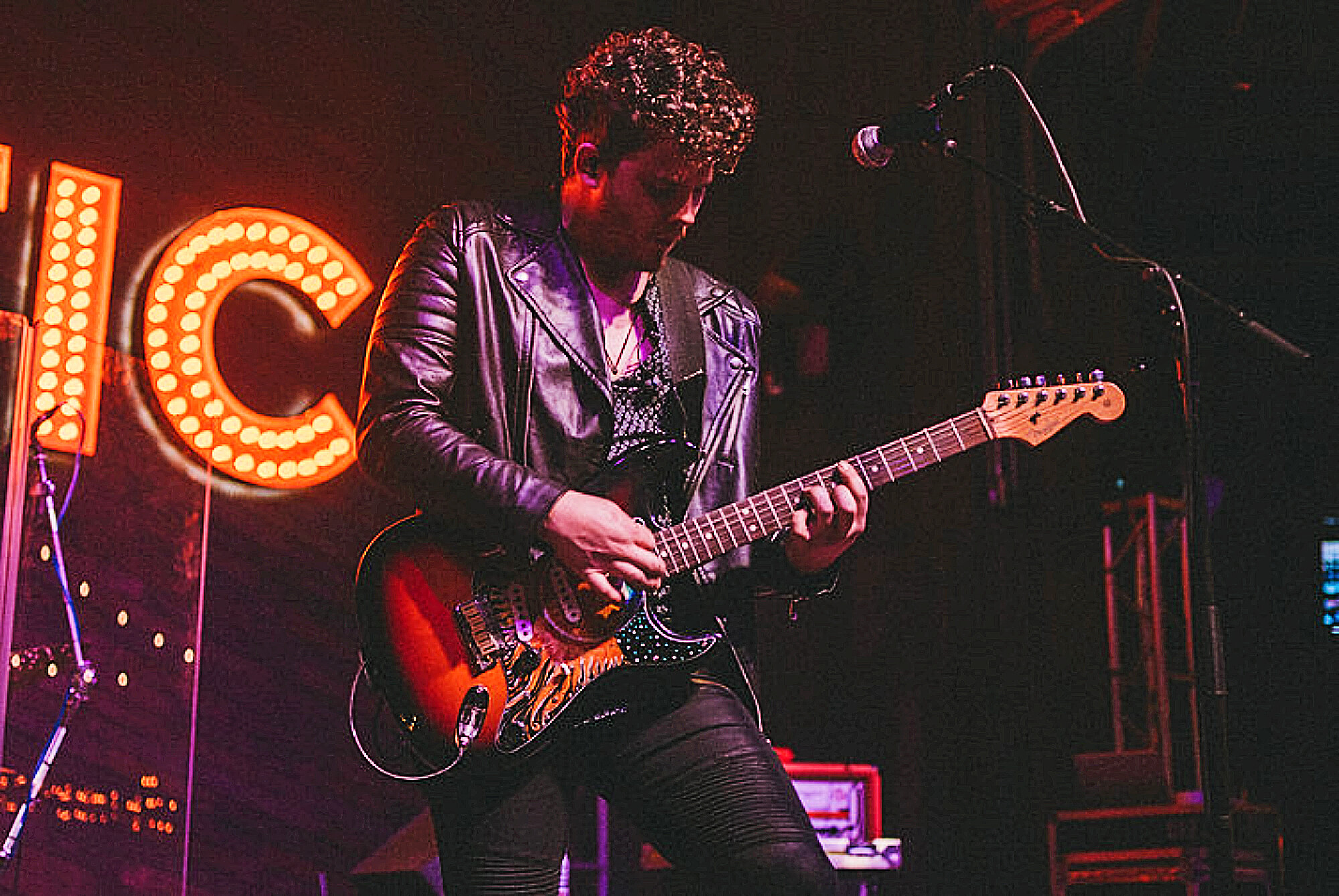 Back to Blue, a 5-song EP coming July 23, is Melton’s follow-up to 2017’s critically acclaimed, full-length debut Burn the Ships. Back to Blue, which Melton began recording November 2020 in Austin and finished May 2021 in Houston, boasts production and engineering credits by Grammy-winner Danny Jones (Stevie Ray Vaughan, Patti LaBelle, Etta James) as well as Clay himself.

“This is where my heart’s been from the beginning,” says Melton of the songs on Back to Blue. “I want to continue to release music that gives our fans an insight into where I am musically and emotionally. I set out to write and arrange tunes that put my favorite styles of rock and blues front and center and possibly turn younger listeners onto the blues.”

Producer and engineer Jones agrees. In fact, the music industry veteran has nothing but praise for the blues-rock virtuoso. “Clay has been great to work with,” he says. “It’s encouraging and inspiring to see someone so dedicated to their craft of writing and performing. I see a bright future for this young man!”

At the center of Back to Blue is “Say That You Love Me,” a scorching blues-rocker that immediately positions Melton as the future of the genre. The song and its accompanying live gig video are proof positive that Melton is a blues-rock dynamo, an artist with an incendiary soul. Oh, and that video for “Say That You Love Me” already has nearly 17,000 views.

Another standout on Back to Blue is the title track, a modern blues ballad dashed with rock and R&B seasoning. The song is also Melton’s emotional manifesto written during a worldwide pandemic that further validated the potent pull of creating music. Also of note on Back to Blue is Melton’s spirited cover of ZZ Top’s chestnut, “Jesus Just Left Chicago.”

“Music has always been the answer, especially at times when I didn’t even know the right questions to ask myself,” he says. “Through adolescent frustrations, love’s ups and downs, and more recently through this pandemic, my love for music and the massive impact and comfort it can bring really anchored the intention of this record.”

Get ready to hear more from Clay Melton as he takes the stage in a series of upcoming concerts to promote Back to Blue. Details on those shows are forthcoming. No doubt those performances will be red hot, as Melton sharpened every guitar lick and lived every lyric on the road as a headliner and opening act for such superstars as blues guitar legend Robert Cray and multi-million-selling modern rocker Chris Daughtry.