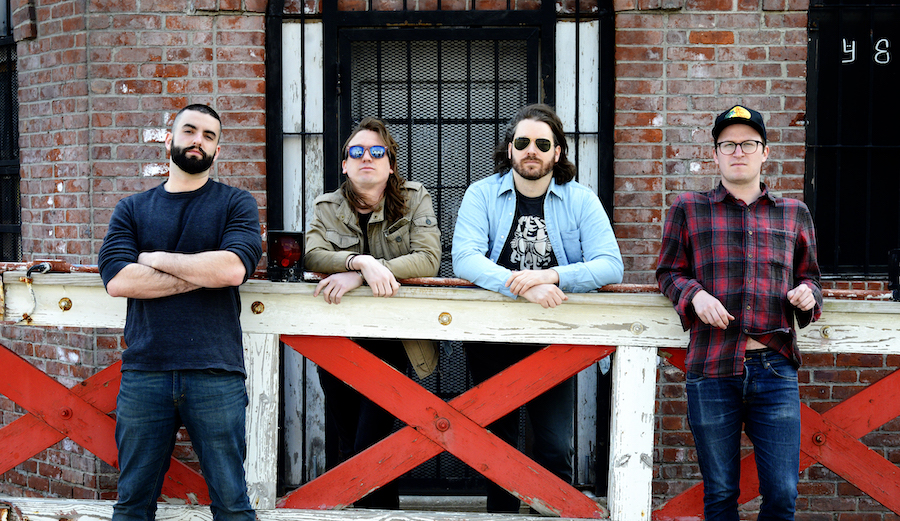 New York-based Everest Cale are characterized by their live performances brimming with loud guitars and high energy. The band’s name is a merging of words: vocalist/guitarist Brett Treacy refers to the act of songwriting as insurmountable as Mount Everest at times, and he credits the legendary J.J. Cale as a major influence.

Recently, Everest Cale have mellowed things down for a soft, harmonious song entitled “My Ally” as a rallying cry. 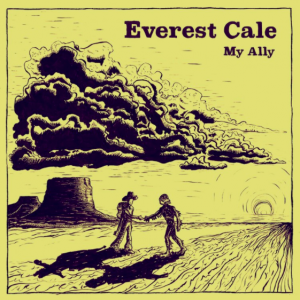 Treacy explains the inspiration behind the track, “The world doesn’t need another white male president or CEO. It needs more white men to use their influence to lift up others. It needs allies.”

When Treacy received his first ukulele as a gift, the band worked out a stripped down recorded version of the song they had previously played live in different versions. “With ‘My Ally,’ I unplugged my electric guitar and picked up a ukulele so I could amplify the voices of others,” Treacy tells me.

“Sit each of them down, locked in a room they can’t get out. Until all sides agree, sign into law and believe we are all on the same side of the fight,” the song pleas.