No Slowing Down For Bobby Rush – 2 Live Shows, a New Book and an Honorary Doctorate 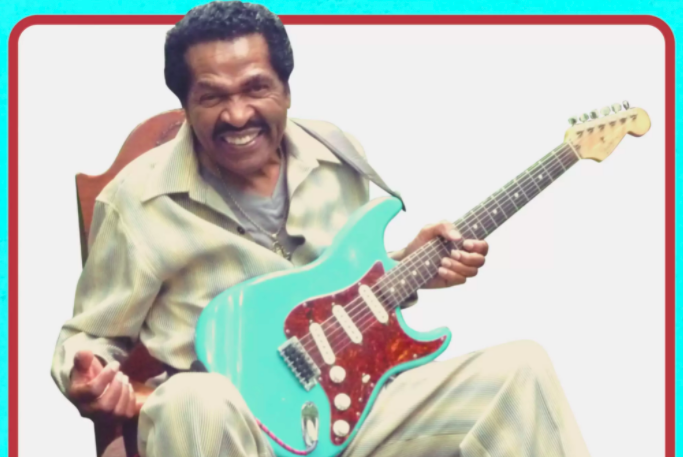 At 87 years old, most folks would be enjoying a well deserved retirement. Blues Hall of Famer Bobby Rush ain’t most folks. 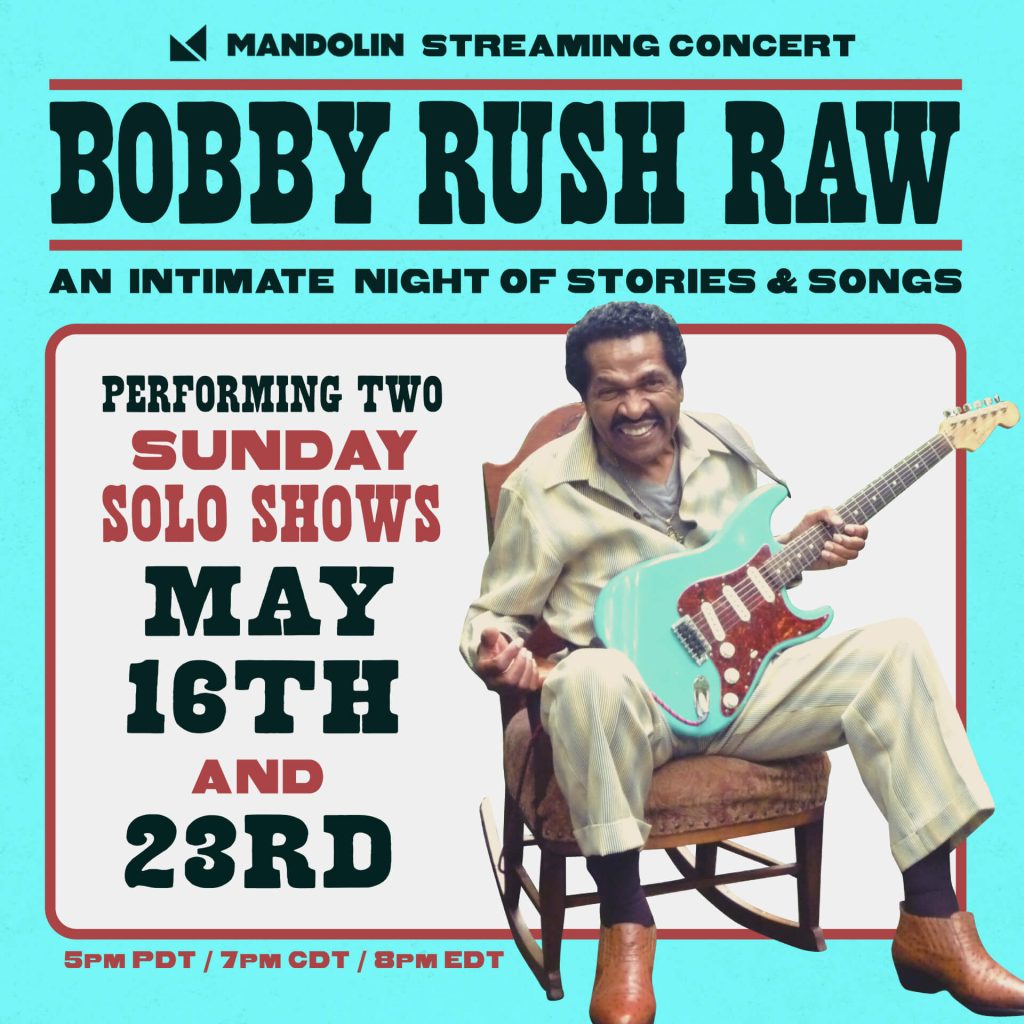 In the next week alone, Rush will be performing two Intimate Nights of Stories and Song via Mandolin. The first show will take place on Sunday, May 16th. It is also a live, ticketed show from The City Winery in Nashville, and a few tickets remain at the time of this posting. The second show takes place on Sunday, May 23rd. Both shows are at 8PM Eastern/7PM Central/5PM Pacific. These are two unique, intimate, full-concert shows from the Grammy winning blues legend. Tickets and merch bundles are available here.

Rush traces the evolution of blues throughout his life and illustrious career in his new book, I Ain’t Studdin’ Ya: My American Blues Story. 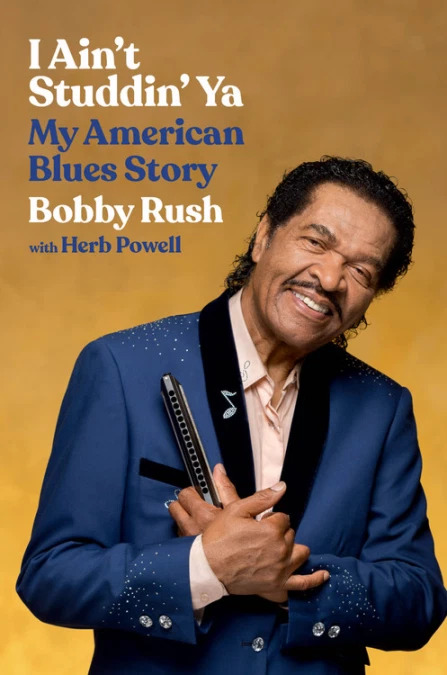 Bobby Rush will tell you that it took him over 50 years to become an overnight sensation. He spent decades establishing himself as a juke joint hero with a unique funky blues sound and a captivating stage presence before even landing his first hit. Now at age 87, Rush spends around 200 days on the road each year, headlining music festivals, clubs, and theaters around the world. As of the 63rd GRAMMY Awards in 2021, Rush has won two GRAMMYs in the Best Traditional Blues category and earned six total nominations. He was inducted into the Blues Hall of Fame, won 13 Blues Music Awards, and was affectionately dubbed “The King of the Chitlin’ Circuit” by Rolling Stone. For many, Bobby Rush is the heart and soul of modern blues.

In I Ain’t Studdin’ Ya: My American Blues Story (Hachette Books; 06/22/21; $29; ISBN: 9780306874802), Rush gives readers intimate access into his life and career like never before. Born Emmett Ellis, Jr., in Louisiana to a Black father and a mother who passed as white, Rush spent his childhood days picking cotton with his family and making
music with syrup cans, broomsticks and hay wire. Rush transports readers into the Deep South of the 1930s and 1940s, reflecting on family values, racial tensions, and the significant contributions Black Americans made to music culture.

Rush’s early experiences, particularly the unshakable bond he shared with his father, would go on to influence his long and noteworthy career that rose out of the Chicago blues scene. Throughout the years, Rush befriended and performed alongside fellow music legends, including Muddy Waters, B.B. King, and Little Walter. While opening for the likes of Tina Turner and Ray Charles, he bought a hot dog stand and ran his own barbeque joint to make ends meet. When faced with personal tragedy, multiple near-death experiences, and incarceration, Rush relied on his music and steadfast Baptist faith, never losing his sense of determination, passion for bringing others joy, and love of the music.

Pre-Order I Ain’t Studdin’ Ya from Hachette Books.

Oh, and by the way, it’s now Doctor Bobby Rush.

Since 2014, Bobby has partnered with the Mike Curb Institute for Music at Rhodes College as the inaugural Curb Visiting Scholar in the Arts. He continues his relationship with the college to this day through immersive student experiences and historically significant public programs. Over this time, the relationship between Rush and the college has been a part of the educational experience of well over one hundred Rhodes students.

Rush has taught a course on Music and Community in Memphis, and offered lectures and performances with Rhodes students in local venues. This semester, Rush partnered with the Curb Institute on a project involving dozens of students that culminated in a recording of an original blues version of “America the Beautiful,” which will be released in recognition of Memorial Day.

On May 11th, the Rhodes Board of Trustees announced that Rush will be this year’s recipient of the Honorary Doctorate of Humanities. His degree will be presented at the Commencement Exercises of the Rhodes College Class of 2021, to be held this Saturday, May 15th, at 8:30 a.m., in the Liberty Bowl Memorial Stadium in Memphis, Tennessee.

From humble beginnings in Louisiana and later Pine Bluff, Arkansas, where he started his first band with Boyd Gilmore (cousin of slide guitar legend Elmore James), Johnny “Big Moose” Walker, Pinetop Perkins and Robert Plunkett, to the clubs of Chicago where Little Walter and Jimmy Reed introduced him to the Windy City, Bobby Rush has worked his way from the cotton fields to “King of the Chitlin’ Circuit,” to Grammy winning Hall of fame inductee. Bobby Rush is the American success story. Hail to the King!