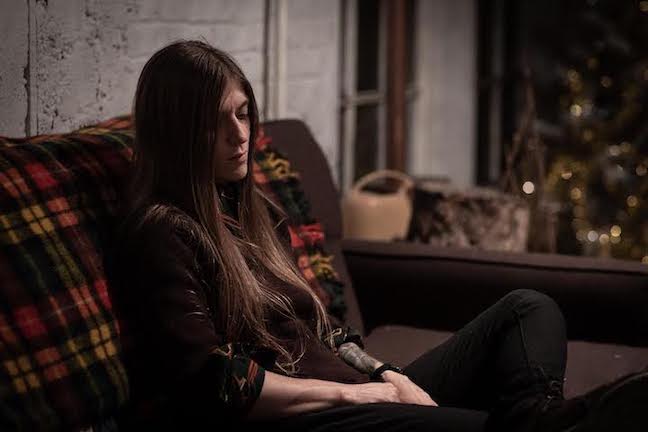 Paige Beller has steadily gained traction in midwest indie circles since her debut on the scene in the late 2000s. Known for her multi-instrument approach, she’s turned what could have been another singer-songwriter act into something that feels like an entire band — using drums, guitar, keys, synth, and loops to create grand sonic landscapes. Beller’s style is raw and imaginative, delivering lyrics and melodies that are emotionally vulnerable, reminiscent of Rilo Kiley and Feist.

Growing up in Cincinnati, Beller was enamored by live performance. Shows and music quickly became an important part of life. Paige got her hands on a cheap guitar as quickly as she could and began to teach herself to play. Her musical style is heavily influenced by the basement shows she grew up with as well as her love of all things doo-wop.

Paige recorded several singles at Reel Love Recording Company in 2018, and is slated to release her first full length LP, I’ll Be Better, in the fall of 2021 with SofaBurn Records. A psychedelic carousel with a spin of indie rock, the lead single and title track is out now — accompanied with a music video directed by Aaron Cline.

Of the title track, Beller shares with ABS:

“I’ll Be Better” is a song about trying and failing, and not trying hard enough. It was written at a time where I wanted to fix everything I had damaged but knew I couldn’t. The only thing I could do was be better.