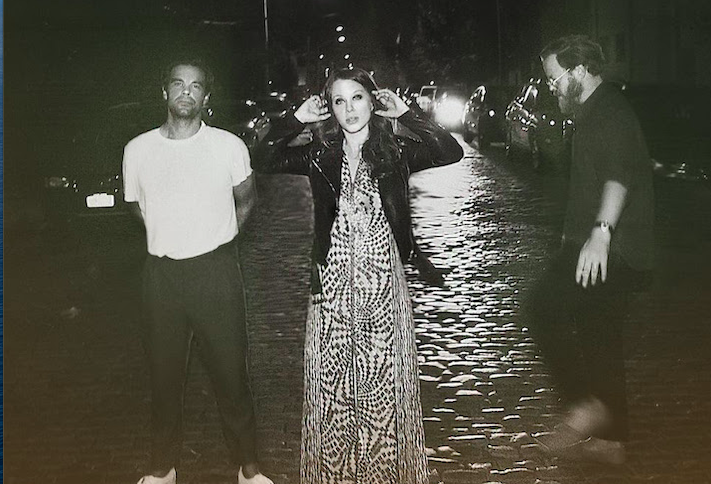 The Lone Bellow share the hilarious and joyous official music video for their new song “Dried Up River.” The song comes from the band’s newly expanded version of their chart-topping fourth album, Half Moon Light. Half Moon Light Deluxe Edition arrives everywhere on Friday, May 14, and pre-orders are available now. “Dried Up River” is currently residing at #3* on the Americana singles radio chart less than 50 spins away from #1; and this week the track also just debuted on the Triple A Mediabase chart at #30.

“We are so proud of this video for our latest single ‘Dried Up River.’ We invited Matt Hollis, Brian’s actual high school football coach, to play himself in his first cameo performance and man did he deliver. We are so grateful to him and everyone else that made this possible. We hope you guys enjoy the video as much as we enjoyed making it! Big thank you’s to Debbie Ewing for making our video dreams a reality!” – Perm, Stank and The Hammer

“We had our final push of creative energy with ‘Dried Up River,’ a song we produced ourselves here in Nashville with our good friend Tyler James,” says the band. “’I want to be grateful for the food on my table,’ has been a line that we’ve come back to countless times over the past year. We recorded this song knowing we wanted to sing it alongside a raucous room full of people, and releasing it gets us one step closer to that dream. We are so looking forward to those days.”

Half Moon Light Deluxe Edition was heralded last month with the song “Making You Cry,” available now at all DSPs and streaming services. The Lone Bellow have partnered with the charitable organization No Kid Hungry and will donate 25% of sale prices of Lone Bellow items purchased on the Dualtone store until May 26.

The Lone Bellow’s first new album since 2017, Half Moon Light debuted at #1 on Billboard’s “Americana/Folk Albums” chart upon its February 2020 release while also coming in at #2 on “Independent Albums” and #4 on the “Vinyl Albums” tally. Produced by The National’s Aaron Dessner, Half Moon Light finds the trio – guitarist Brian Elmquist, lead vocalist Zach Williams, and multi-instrumentalist Kanene Donehey Pipkin – pushing their acoustic storytelling prowess past new horizons, experimenting with textures and instrumentation to create their most sophisticated work to date. 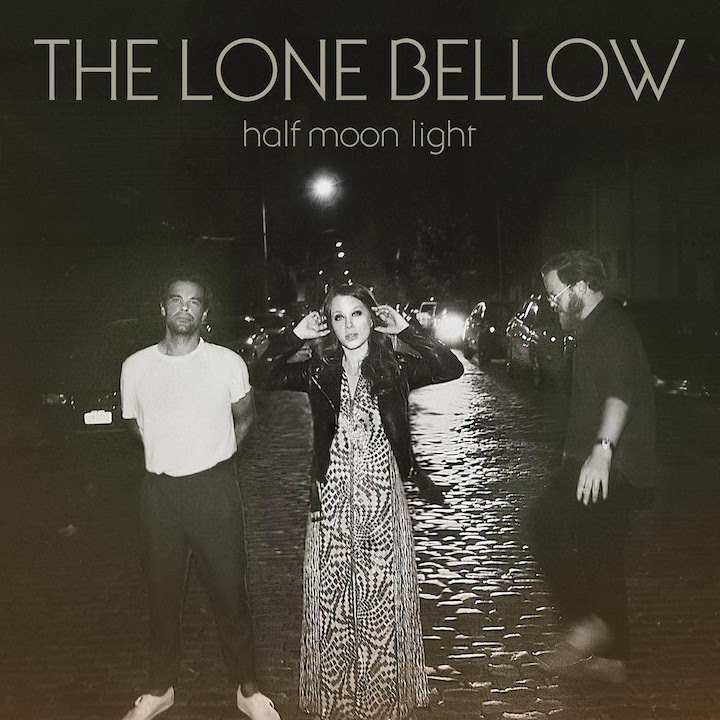 Recorded at Dessner’s Long Pond Studio in Upper Hudson Valley, NY and featuring guitarist Josh Kaufman and drummer J.T. Baites, the album includes such indelible tracks as “Wonder,” “Good Times,” “Just Enough To Get By,” and the inspiring hit single, “Count On Me,” the latter of which hit #1 at Americana radio outlets nationwide. A super-charged “Count On Me” lyric video – along with exclusive behind-the-scenes footage, live performances, and much more – is streaming now at The Lone Bellow’s official YouTube channel.

Connect with The Lone Bellow: